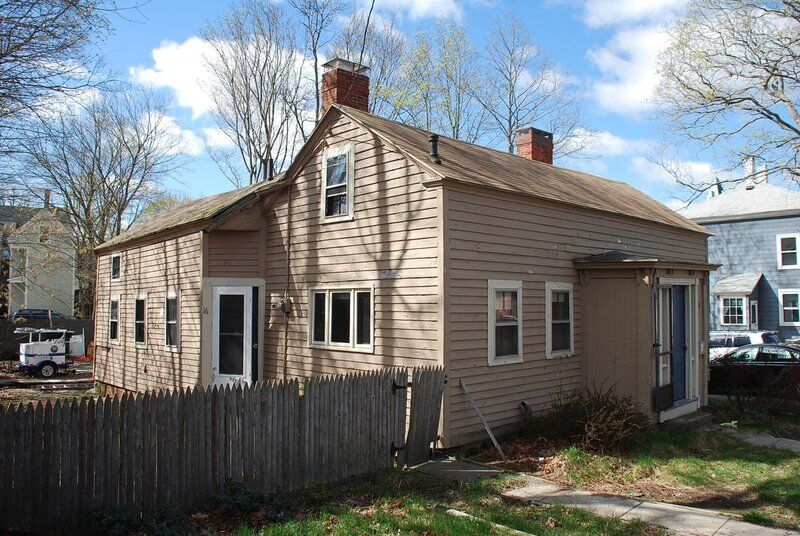 (Photo courtesy Andover Center for History and Culture) The Bartholomew Carney - John Barry House, built on Pearson Street in 1840, was moved to Chatham Road in 2011l. 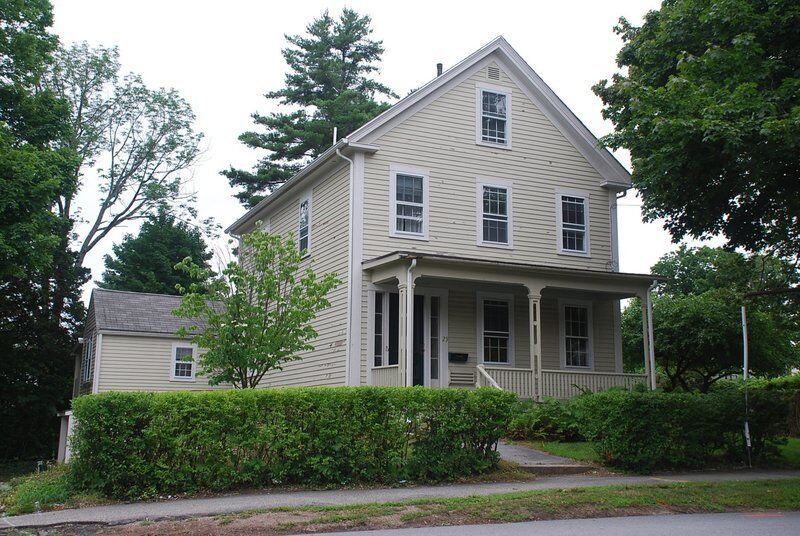 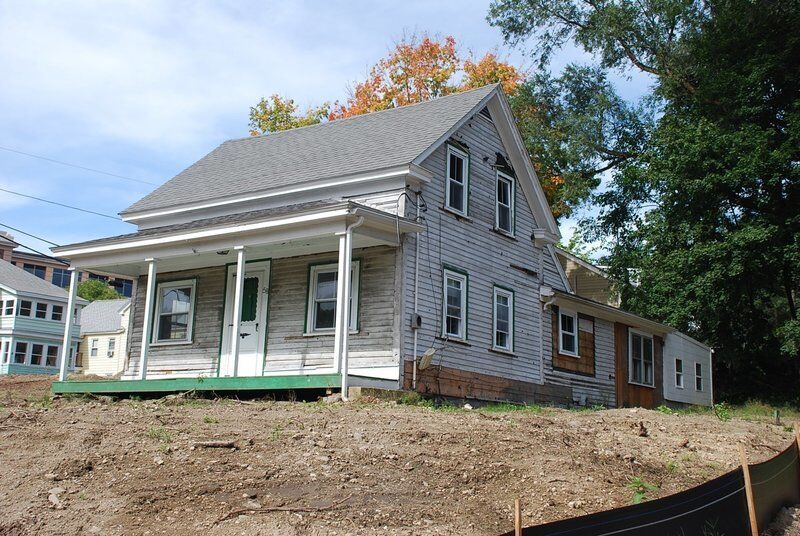 (Photo courtesy Andover Center for History and Culture) The John Robinson - Alexander E. Cohen House, a Greek Revival built in 1850 in Frye Village, was moved from Haverhill Street to Lovejoy Road in 2019.

(Photo courtesy Andover Center for History and Culture) The Bartholomew Carney - John Barry House, built on Pearson Street in 1840, was moved to Chatham Road in 2011l.

(Photo courtesy Andover Center for History and Culture) The John Robinson - Alexander E. Cohen House, a Greek Revival built in 1850 in Frye Village, was moved from Haverhill Street to Lovejoy Road in 2019.

Note: Today’s story is the first of three illustrating the many buildings in Andover that have been moved instead of being torn down, thus preserving the past for the future.

You probably know when your house was built; it’s one of the first pieces of information in a real estate listing. But do you know where it was built?

If you live in an in older house Andover, chances are better than you’d think that it was originally erected in a different spot.

Moving buildings from one site to another was not uncommon. Up to the early 20th century, labor was cheap and lumber was expensive. And without utilities to get in the way, it was relatively simple to pull out a few pegs in a post-and-beam building and get a team of oxen to pull it to a new location.

It was simple, but it was not easy. The Andover Advertiser recounted the progress of one such move in late 1881:

On Oct. 21: “James P. Butterfield is removing the dwelling house recently occupied by William Jenkins, deceased, and situated near the old homestead, to Salem Street, opposite the residence of Mrs. Carter.... The building is being removed by George Wilson of Methuen.”

It’s worth noting that Wilson wasn’t just any laborer. He had started a construction business but found there was enough of a local niche that he ended up specializing in moving structures.

On Nov. 4: “Mr. Butterfield’s house progresses slowly. The whole distance of removal is about two miles and three-quarters. On Wednesday night it had reached the top of the hill west of the residence of John B. Jenkins, only about half a mile from the starting point. The stormy weather of the past 10 days has delayed the work.”

On Nov. 8: “Mr. Butterfield’s house has reached its destination and will soon be placed in position.”

And, finally, on Dec. 23: “Mr. Butterfield’s house, in its new location on Salem Street, has been finely fitted up. The grading about the premises has added to their attractiveness.”

According to Jim Batchelder, Andover Preservation Commission board member and expert on this subject, some 250-plus local homes have been moved over the years. Some of the moves are more recent.

In the early 1960s, for example, when Interstate 495 was being constructed, all the homes and buildings in its path were taken by eminent domain by the state. While most of the 20 houses on Fletcher Street and the south half of Binney Street were razed, a few were saved from destruction and moved to new locations in Andover and Lawrence.

The idea of moving a home is almost unthinkable today, but the practice isn’t fully extinct.

For example, in 2002, the 1825 Stephen Abbot House was moved in two sections from Ballardvale Road to South Main Street.

In 2011, the 1840 Bartholomew Carney - John Barry House, which was built on Pearson Street, was moved to Chatham Road.

And in 2019, the John Robinson - Alexander E. Cohen House, a Greek Revival built in 1850 in Frye Village, was moved from Haverhill Street to Lovejoy Road.

Not all house moves have a happy ending.

In 2017, a historic bungalow was saved from demolition and transported by a crane and flatbed truck, in a move that took just 1 hour 15 minutes, to a brand new foundation on South Main Street. One week later the house collapsed, falling victim, literally, to unforeseen structural issues.

There was a big move boom, accounting for one-fifth of all relocated houses in Andover, in the first half of the 20th century.

It happened thanks to two men, each with a grand vision. Next week’s story will focus on the first, William Madison Wood.