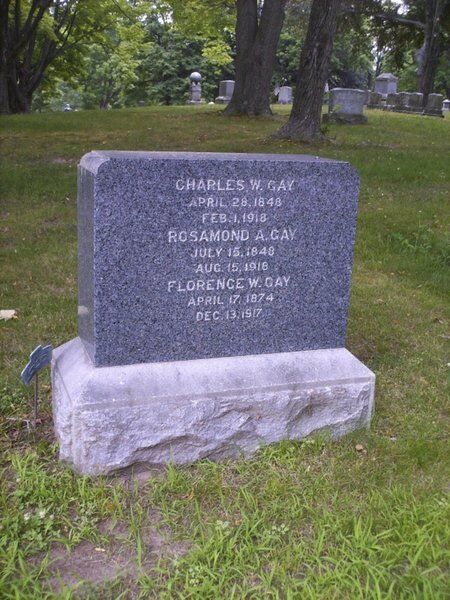 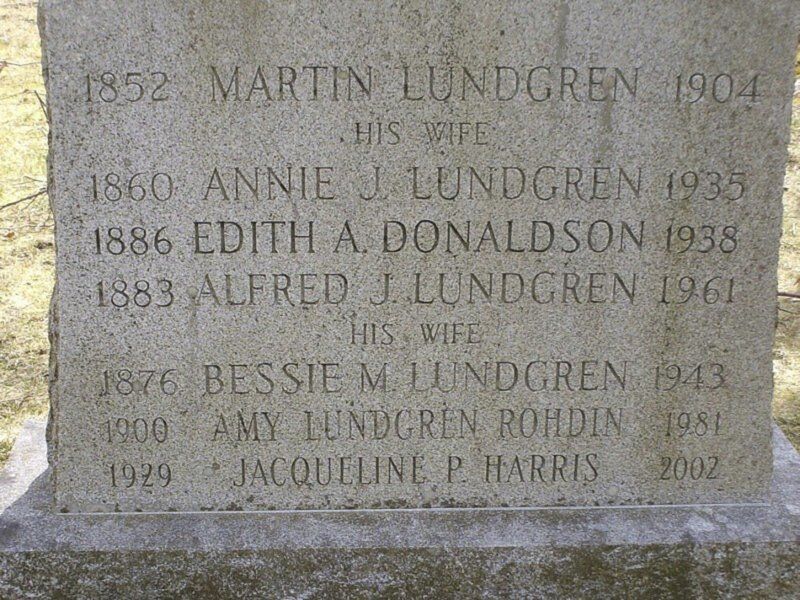 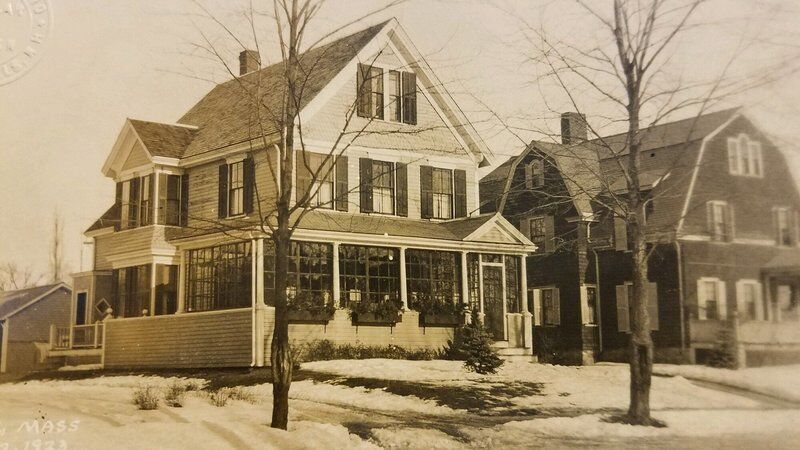 Oscar Lowande’s circus visited Andover on June 8, 1919, but the spectacle that truly captivated the town came the following day when the trial of Bessie Mae Skeels opened inside Lawrence’s Essex County Courthouse.

No stranger to theatrics, the North Andover Dramatic Club veteran and Andover nurse took center stage in a sensational murder trial that made national headlines.

Charged in the poisoning death of her patient, Florence Gay, of 35 School St., Skeels made a melodramatic entrance as attendants carried her into the courtroom on a chair propped up on pillows.

The formerly brawny calisthenics instructor had wilted into a 90-pound shadow of her former self, igniting whispers that she was taking arsenic herself to appear more sympathetic.

Evening nurse Agnes Claflin told the jury that Skeels alone had prepared all of Gay’s meals and took charge of her care as her health failed.

Hundreds were turned away from the courthouse when Skeels took the stand in her own defense. Her right hand trembled as she took the oath, and her voice was so soft that she had to be moved closer to the jury box.

Denying the murder charge, the nurse testified that she had purchased Fowler’s Solution for her own rash and that the items belonging to the Gays found in her possession were all gifts.

After the defense claimed the nurse wed the late Frank Skeels in 1896, prosecutors upped the courtroom drama as four men carried in the corpulent Nellie DeWolfe, who testified that she was married to Frank Skeels until 1901 and had the divorce decree to prove it.

The defendant admitted that the 1896 date could have been incorrect and that she couldn’t remember when and where they had wed.

In his closing, Attwill admitted “this is a case of somewhat circumstantial evidence” and complained that he “had a right to resent the bringing of the woman into court in a chair, bolstered up with pillows, with the expectation that no jury would convict a sick woman.”

Defense attorney Daniel J. Daley argued that arsenic naturally occurs in the body and that the commonwealth couldn’t come up with a plausible motive during the three-week trial.

“Kill for what? For this?” he exclaimed while holding up a tattered rug. “Preposterous, gentlemen! Preposterous!”

Judge Webster Thayer, who later presided over the Sacco and Vanzetti trial, rushed to conclude proceedings before Independence Day. After nine hours of deliberation on July 3, the jury foreman rose at 9:32 P.M. and pronounced the verdict: “Not guilty.”

Carried from the courtroom, Skeels thanked those who remained loyal. Still, she faced an outstanding warrant in New Jersey for the poisoning death of her brother Albert Wilkins.

The charges were eventually dropped, however, as Alfred Lundgren, who wed Skeels in a hospital several months earlier, reported that his frail wife was near death.

Even in death, she could not escape the shadow of Florence Gay, as the nurse and her patient rest less than 100 feet apart inside Spring Grove Cemetery.

Andover resident Christopher Klein is the author of four books including "When the Irish Invaded Canada." More at www.christopherklein.com.