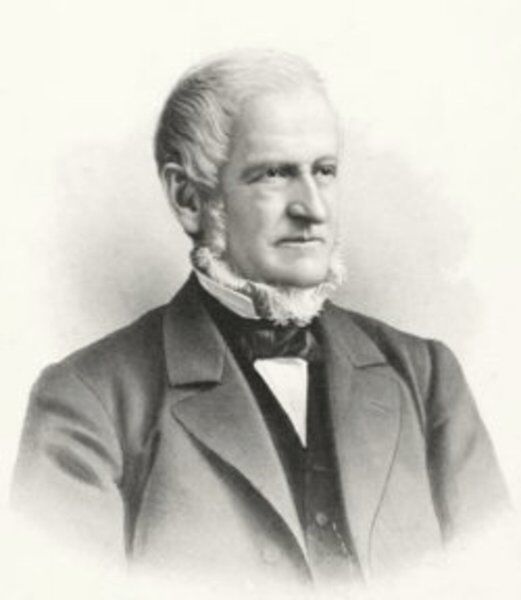 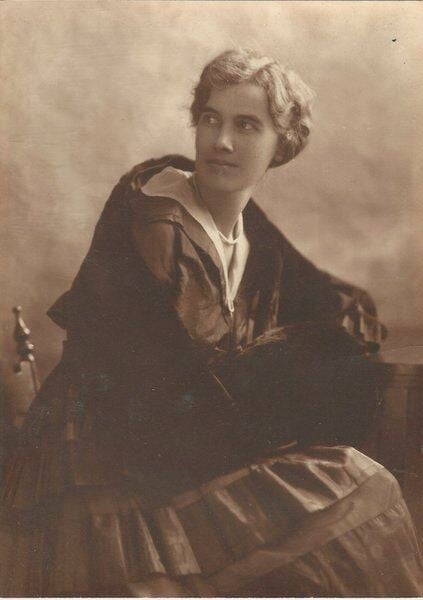 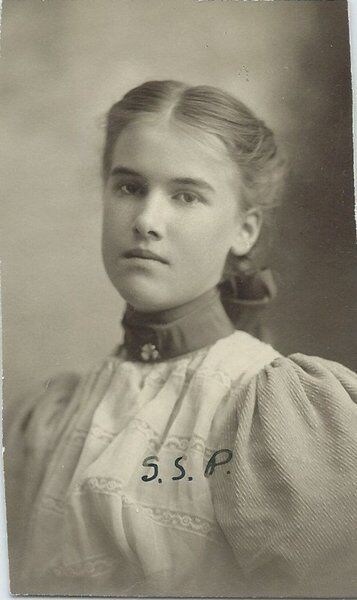 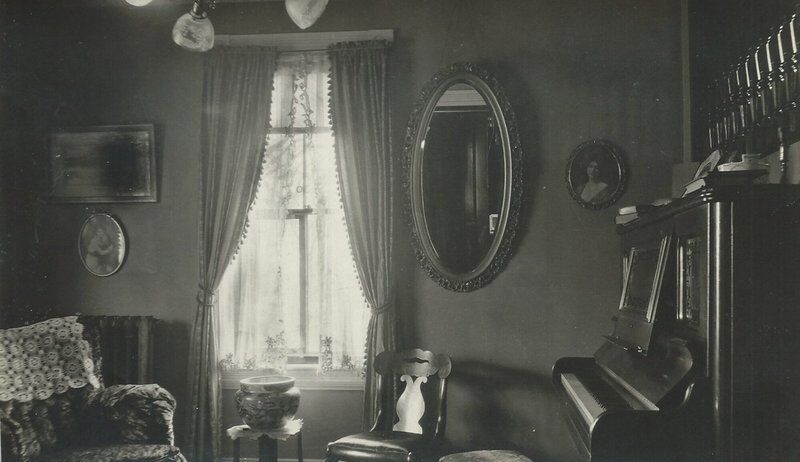 (Photo courtesy Andover Center for History and Culture) The interior of the Smith Purdon home on Central Street, which Susanna "Susanne" Smith Purdon considered her "one true home." 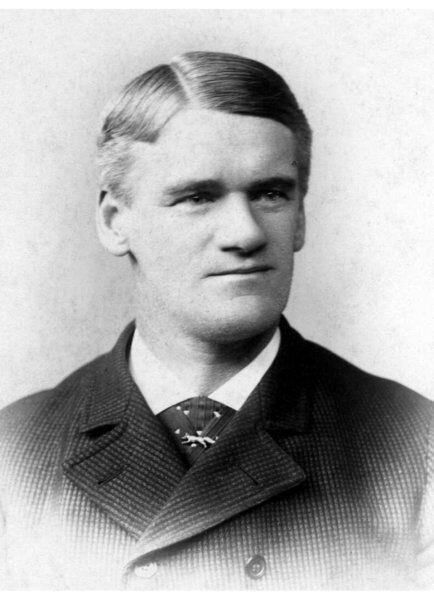 (Photo courtesy Andover Center for History and Culture) The interior of the Smith Purdon home on Central Street, which Susanna "Susanne" Smith Purdon considered her "one true home."

Susanna Ward Smith was born Nov. 1, 1882, at 65 Central St., in Andover, a home built for her father, Benjamin Franklin Smith, by her grandfather, Peter Smith.

Though born into privilege, Susanna was also born into a family legacy of strong philanthropic commitments and service to others.

Her grandfather Peter Smith was co-founder, with brother John and John Dove, of the Smith & Dove Manufacturing Co. in 1836, the first successful flax mill in the United States. Prominent among the founders’ many contributions to the town were the funds to make the Memorial Hall Library a reality.

In 1858, these men gifted to the Andover Theological Seminary the building that was Brechin Hall, the seminary’s library.

Peter Smith was also one of the original donors of Abbot Academy and served as trustee of both Abbot and the seminary. And he, with members of his family, were strongly dedicated to West Parish Church, where Peter served as deacon.

He was quickly drawn to the service of his town, and he was elected selectman in 1888. He supported the work of the Fire Department and the town’s brass band. He was appointed to the town’s Fish Committee to monitor licenses at Haggett’s Pond, and he was a member of the Grange, owning one of the town’s “best farms” in West Andover.

After marriage, Susanna, preferring the name “Susanne,” married Lt. Frank Purdon in 1913. Purdon, then assigned to West Point, made that their first marriage home. They had no children.

When Purdon retired, Susanne convinced him to come back to Andover to Central Street, which she thought of as her “one true home.”

Having spent many happy hours on the family farm “in the country” of West Andover, Susanne grew to love the activities it inspired, such as birdwatching. She was an active member of the Massachusetts Horticultural Society and the Massachusetts Audubon Society.

Susanne was said to always have been interested in the greenbelt areas of Andover. Desiring to see the land behind her Central Street home permanently remain a wooded conservation area, she donated five acres to the Andover Village Improvement Society in 1964.

While this property is tucked away between Central and Lupine Road, it boasts a special history. In its “natural amphitheater” Daniel Webster, in 1843, spoke to a gathering of 15,000 people. Webster was brought to town by seminary professor Moses Stuart, who knew him from his days as a Phillips Andover student. This plot of land was later to be known as “Webster’s Hollow.”

Susanne’s contributions to West Parish Church continued with her legacy gift of $500,000 that led to the establishment of the Susanne Smith Purdon Fund Committee. Still active, the committee provides money for “social, economic and spiritual programs” to enrich the life of families in need in the Merrimack Valley.

This fund is also made available for help to others within the church and for special church project considerations.

After Susanne’s death in 1974, an additional estate gift honored the Andover Historical Society, making possible the Susanne Smith Purdon wing. In a society newsletter, it was said her gift “allowed ... for the society to function as a true museum and archive.”

She also donated distinctive historical items, including portraits of her grandparents.

Many of the Smith family are interred in West Parish Cemetery in the town where they dedicated their lives and resources, love of education and love of the environment.

This legacy, continued by Susanne, lives on to this day.