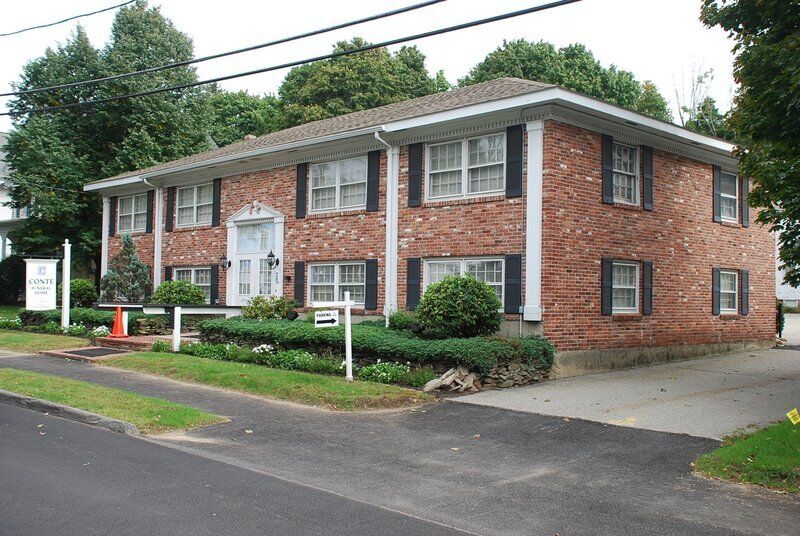 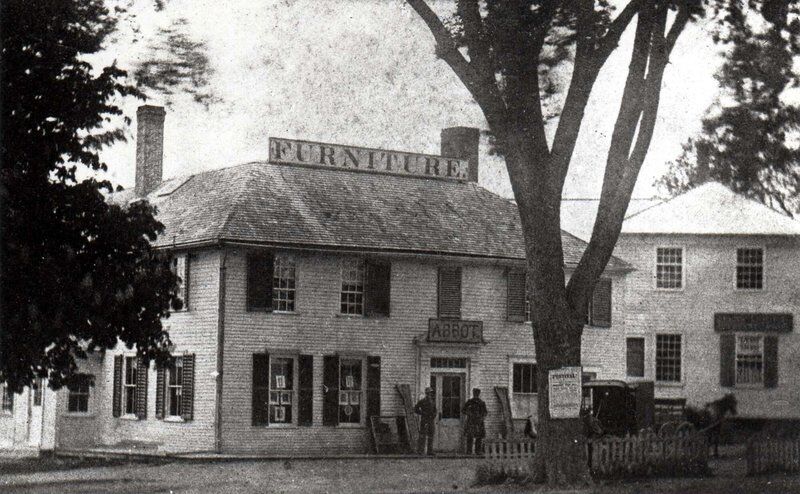 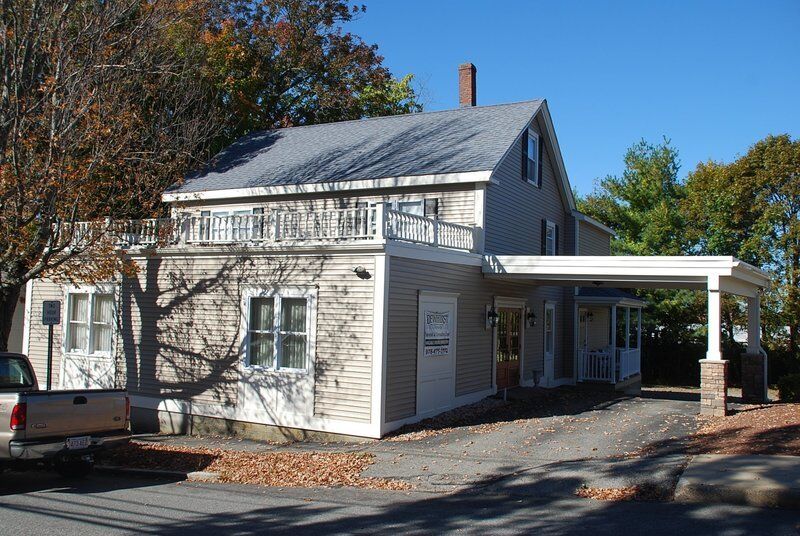 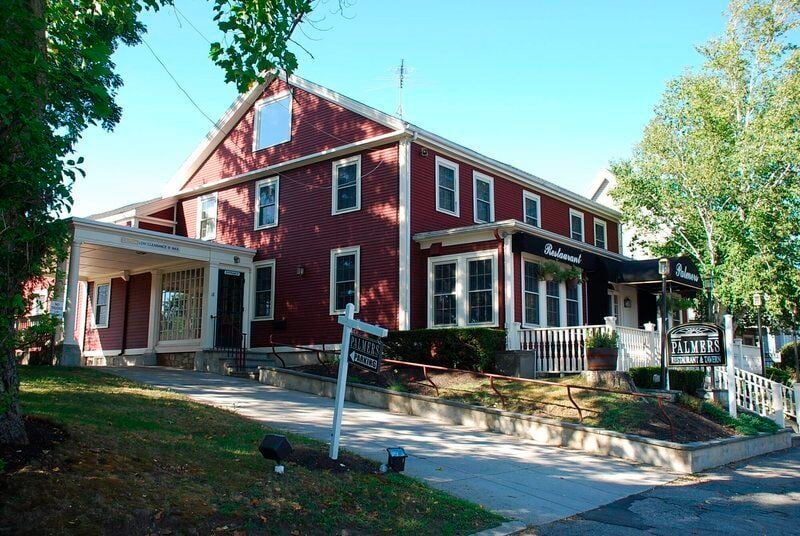 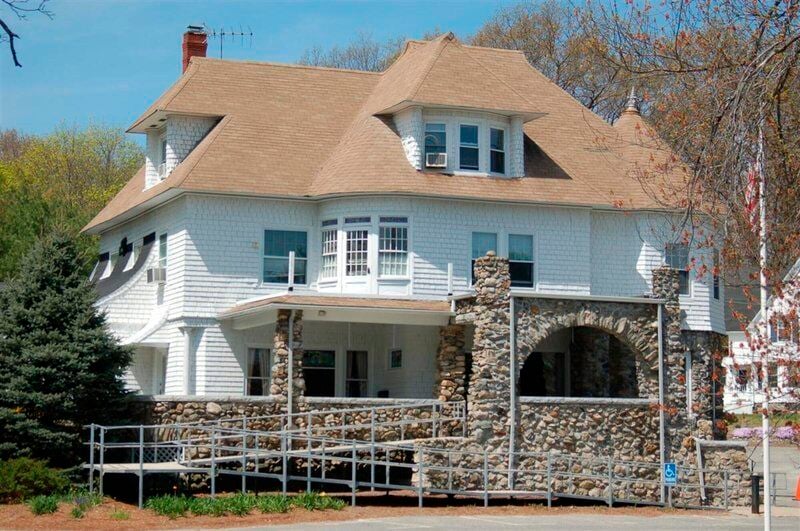 The words funeral service are derived from the Latin "missa pro defunctis," or "Mass of the dead." Such rites of passage are perhaps as old as humankind itself.

In past centuries people commonly cared for their own. Families purchased coffins from a carpenter or cabinet maker. Livery stables offered transportation services. The local sexton arranged for the grave diggers to open the grave. Together they comprised a loosely held neighborhood-type of guild which undertook care for the bereaved. The “undertaker” trade began just so.

Over time, through advances in medical and mortuary science, training, and common experience, the coordination fell to the local mortician/funeral director.

Herman Abbot Jr. was a successful, well-known cabinet, furniture and casket maker here in Andover. He and his brother Joseph were also “undertakers." In 1851, Herman purchased the old car shop from the B & M Railroad when they moved their operations to Lawrence.

A massive fire in May 1870 destroyed much of Elm Square. The Abbots lost a large number of coffins, caskets, and fixtures. Later that year, Herman bought a building on Elm Street which decades later would house a funeral home -- and, later still, several popular restaurants.

Lundgren worked with Messer for several years before branching out on his own, when Messer sold his parlor in 1913. Purchasing 20 Elm St., Lundgren opened his parlor.

Known as the “town’s kindly funeral director,” Lundgren stayed involved in the community. During his tenure on the Spring Grove Cemetery board, there was a “marked improvement in the beauty of the town’s cemetery.” His two sons, Malcolm and Donald, assisted in running the business.

After operating for over 70 years, the family sold the building in 1984. It has since been reimagined, becoming home to several popular restaurants, notably The Duck of Andover in 1986, then Rembrandt’s in 1988. Palmer’s Restaurant & Tavern opened in 1995 and has been an Andover mainstay ever since.

In 1932, funeral director Michael A. Burke moved his parlor from Lawrence to 393 North Main St. in Andover. The funeral home remained at that location until 1949 when they moved to their present location, 390 North Main. Now known as Burke-Magliozzi Funeral Home, it has served Andover for nearly 90 years.

In 1977, Anthony S. Conte Sr. purchased the Dewhirst Funeral Home of North Andover. Seeking to fill a void in Andover, in 1996 the family purchased a former insurance office building at 28 Florence St. The facility was completely renovated. Five generations have continued their tradition of a caring, family-owned business with ties to the community spanning more than 40 years.

In September 1985, Paul and Andrea Bekkenhuis purchased property at 33 Pearson St., converting it into a funeral home. Richard C. Dewhirst purchased the funeral home in December 1997 and operated the business over the next decade. In 2016, the property was repurposed and is now the home of the Pearson Street Preschool.

Now an estimated 2 million funerals take place annually in the United States. The industry generates $17 billion in annual revenue, operating over 19,000 funeral homes  In addition, it has 130,000 employees, 100,015 cemeteries and more than 1,100 crematories.

During the past 30 years the industry has undergone an aggressive consolidation, yet today remains largely comprised of small, family owned businesses.

The same holds true in Andover.

For more than 100 years, the industry has served a vital role in our community. Funeral homes continue to comfort bereaved families with sympathetic understanding and much needed assistance during their time of loss.