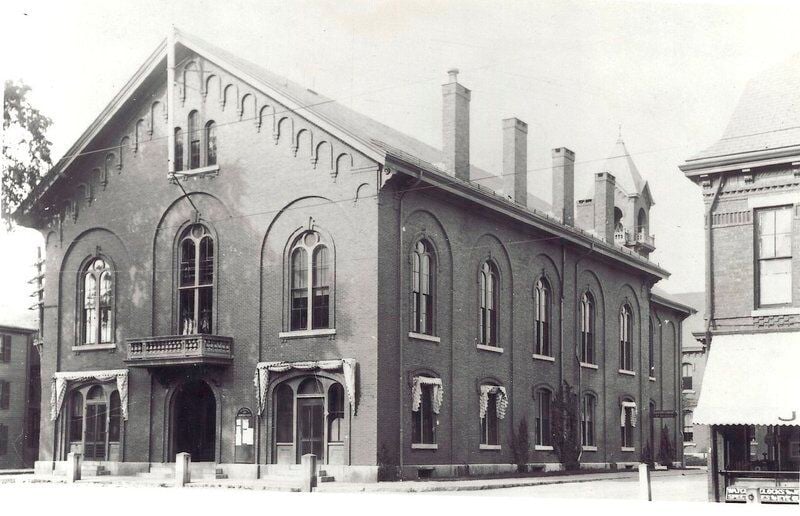 (Photo courtesy Andover Center for History and Culture) The Andover Town House in 1910. The fire house tower can be seen in the background. 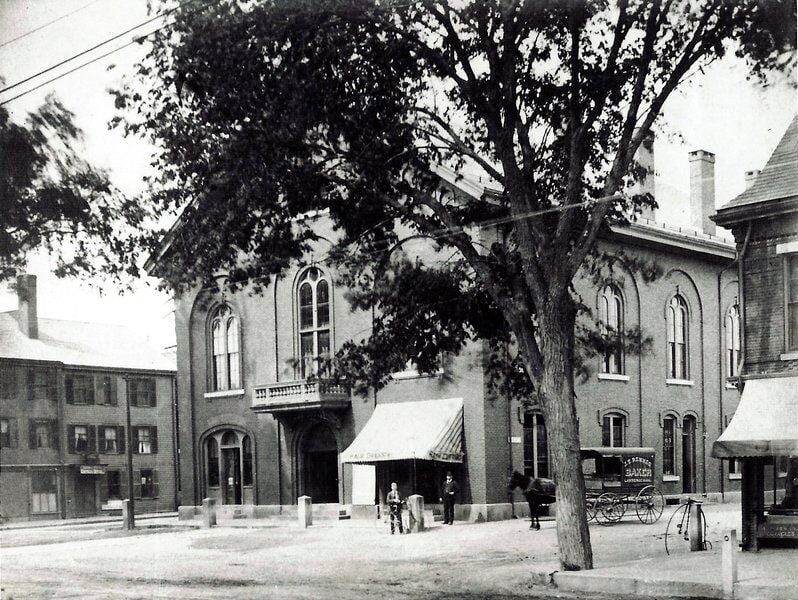 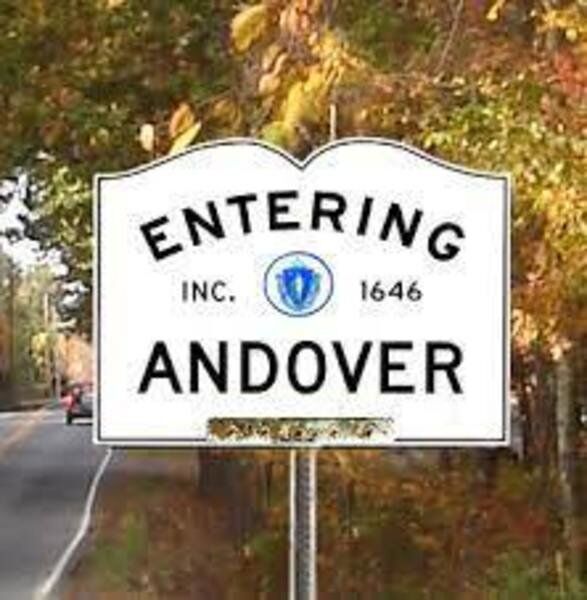 (Photo courtesy Andover Center for History and Culture) The Andover Town House in 1910. The fire house tower can be seen in the background.

You mumble softly, “no way, Buffalo’s in New York, Memphis is definitely in Tennessee, and last I heard, it was Dallas, Texas.”

Mind-boggling as it may seem, the fact is that many towns across this country and many more throughout the world boast identical names.

In America, for instance, there are 31 towns named Franklin; 88 named Washington; and 28 named Arlington.

Massachusetts has one of each.

In our entire country, 927 towns and cities share the same name.

All this made me curious about the history of town and city names, and I started with the basics.

Damascus, a major cultural center in the Middle East, is the world’s oldest inhabited city dating back 11,000 years.

Alexandria, named after the ancient Greek city founded by Alexander the Great in 331 B.C., is the world’s most popular city name. There are 39 Alexandrias in the world, 12 of those are in America – located in Alabama, Indiana, Kentucky, Louisiana, Missouri, Minnesota, Nebraska, New Hampshire, New York, Ohio, Pennsylvania, South Dakota and communities in Minnesota, New York, Tennessee and Ohio.

In the United States, Washington, named after the Revolutionary War general and our nation’s first president, is the most common name, numbering 88 throughout the country.

Coming in second is Springfield with 38. The first named Springfield is in Massachusetts and was founded in 1636, 10 years before our town.

It was named after Springfield in Essex, England. In 1777, George Washington founded the National Armory in Springfield.

Towns named Franklin -- and there are 33 including Franklin, Massachusetts some 30 miles southeast of Hopkinton -- round out the top three.

Franklin was so named in honor of American statesman Benjamin Franklin who played an important role in shaping the United States. Among his many achievements were helping to draft the Declaration of Independence, serving as Ambassador to France, and establishing the U.S. Postal Service.

What about Andover, our hometown?

The name “Andover” first appears in history in 950 A.D. with a Saxon king and his royal hunting lodge.

Our story “officially” began in 1634 when the Massachusetts General Court set aside a portion of land for agriculture. The land included areas of today’s Andover, North Andover, South Lawrence and Methuen.

Colonists were offered a three-year suspension of taxes and levies as inducements to settle in the area.

The first permanent settlement in the Andover area was established in 1642 by John Woodbridge and a group of settlers from Newbury and Ipswich. On May 16, 1646, the settlement was incorporated and named Andover in honor of the town of Andover, England, original home of some of the first residents.

Andover is just a few weeks away from its 375th anniversary.

Over the course of this anniversary year, Andover Stories will feature some fascinating stories about our sister city in England, past anniversary festivities, and a continuation of our look at life in Andover over these past 375 years.