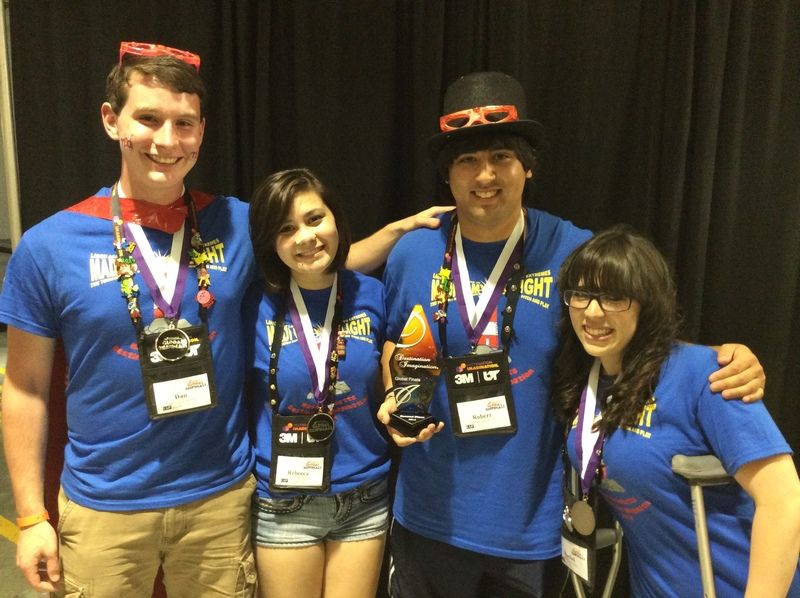 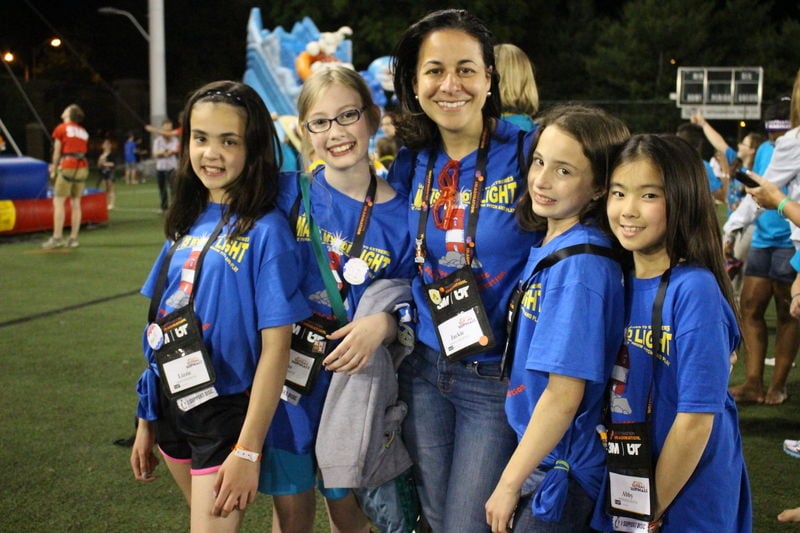 Andover’s Destination Imagination teams will have a lot to aspire to this coming school year after three squads from last year advanced to the Global Finals.

The local teams all earned spots to represent Andover at the world championships that featured more than 1,400 teams from around the U.S., Canada and 25 other nations.

One of the elementary teams, a first-year team of fifth-graders from High Plain School, placed 13th in the improvisational challenge, with local representatives saying it’s a coup to simply finish in the top 20.

The Andover Alums University Level team, meanwhile, finished second in its “Laugh Out Loud” fine arts challenge, and became one of only three teams from Massachusetts, of the 39 participating, to place in the standings.

The team featured Andover alumni Dan Murray, Rebecca Doolan, Robert Hsu and Rachel Christ, who have all gone on to colleges across the country. Guided by manager Stephanie Maze-Hsu, they spent an intense week preparing for the event by building a 7-foot-high wooden comic book with seven hand-painted, 7-by-4-foot panels, accompanied by a giant painting of a woman reading. The team had made it to globals twice before, finishing in the top 20 each time, but never before placing in the competition.

In addition to learning about teamwork, leadership, time management and goal setting, all the DI participants said they learned to innovate solutions to solve problems and unleash their creativity, while overcoming challenges, setbacks and unexpected problems along the way, according to the team managers.

The students said in a release they will never forget the competition.

“DI is a great experience for all kids because not only does it teach you teamwork and problem-solving, but you’re also having fun doing it,” Emme Pitts said.

Abby Chou added she could feel the spirit of creativity and community at the finals.

”It taught me to be more open-minded. I really enjoyed meeting new people from all over the world. It didn’t seem to matter that we came from very different places,” she said.