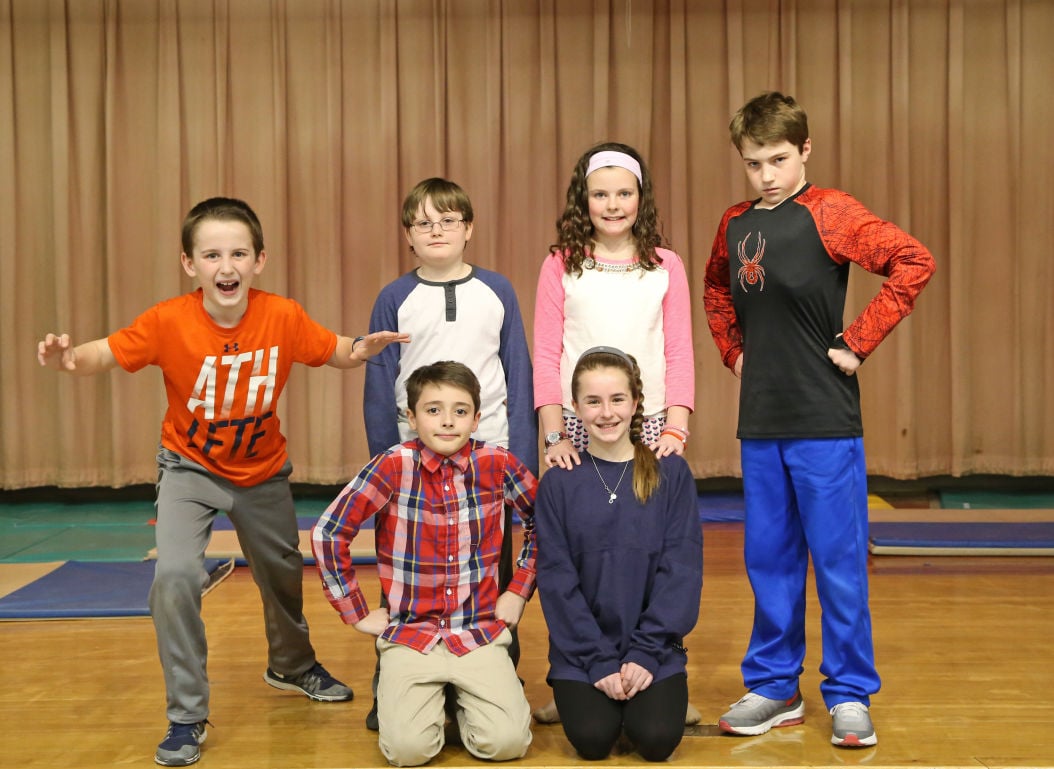 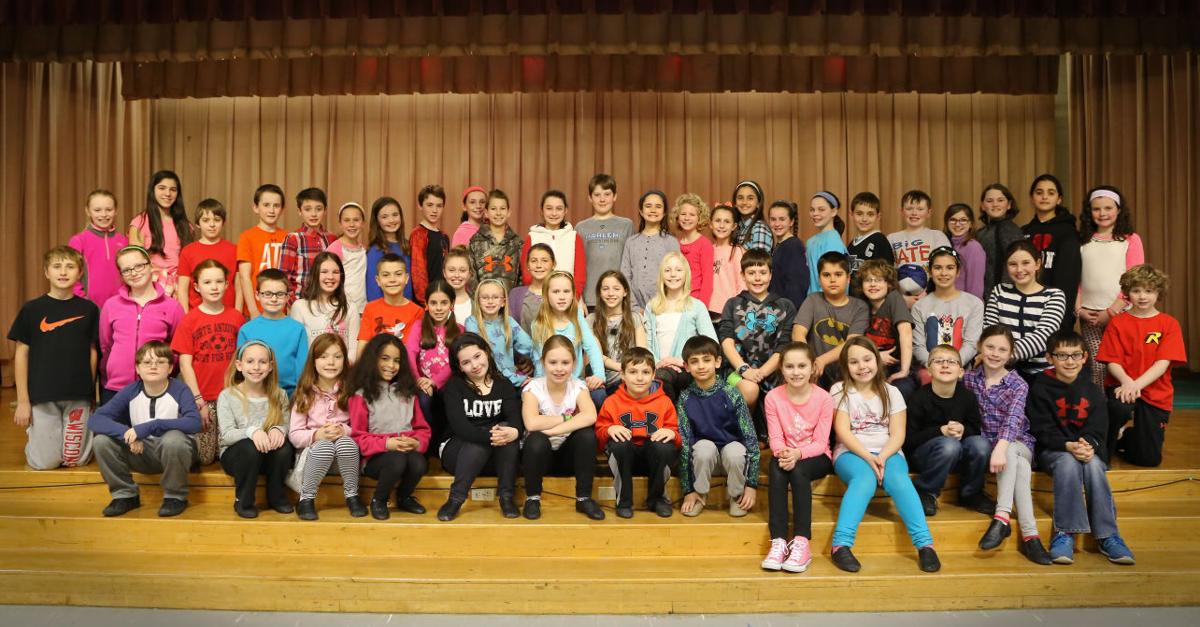 The South School Cooperative Theater will perform Disney’s Lion King Jr. March 11th, 12th and 13th at West Middle School. Based on the Disney film and Broadway production, the SCT cast includes 62 third, fourth and fifth graders from South Elementary School who have been rehearsing since December.

The cast is excited to share the coming-of-age adventure of Simba, a lion cub who cannot wait to be king, as he searches for his destiny in the great "Circle of Life."

All seats are general admission and tickets are on sale for $10 each at Learning Express and at the door. Performances are 7 p.m., Friday and Saturday and 1 p.m., Sunday.