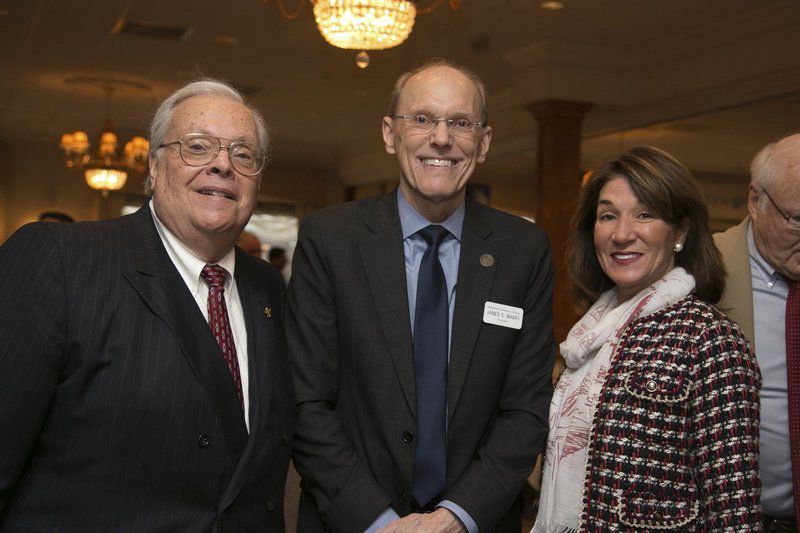 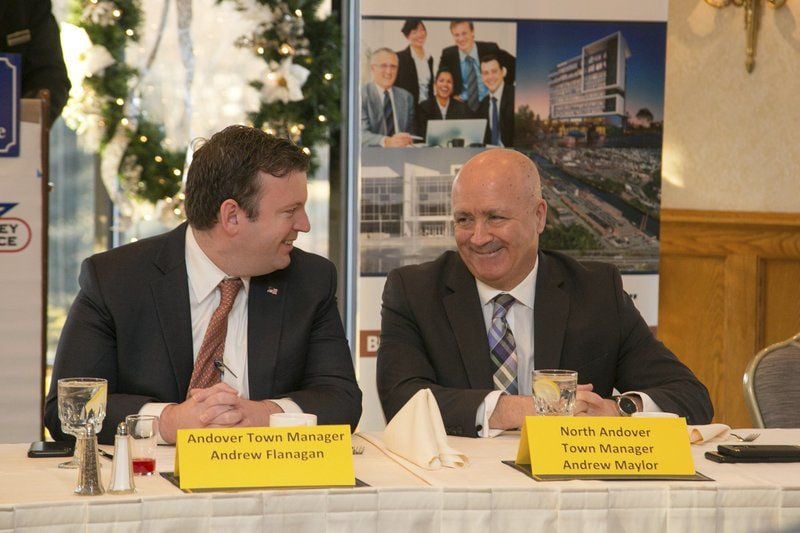 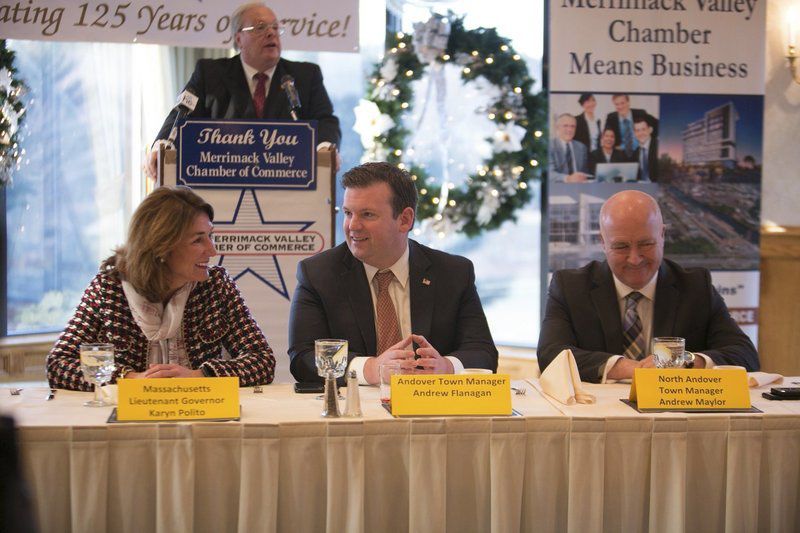 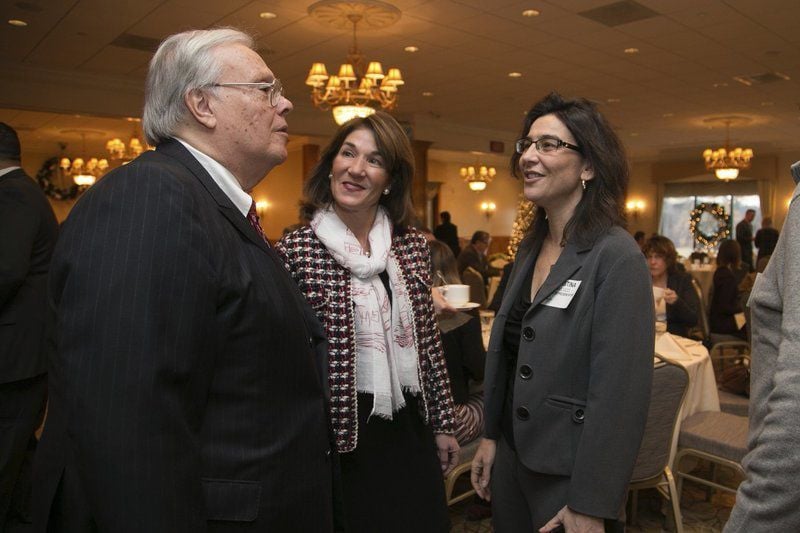 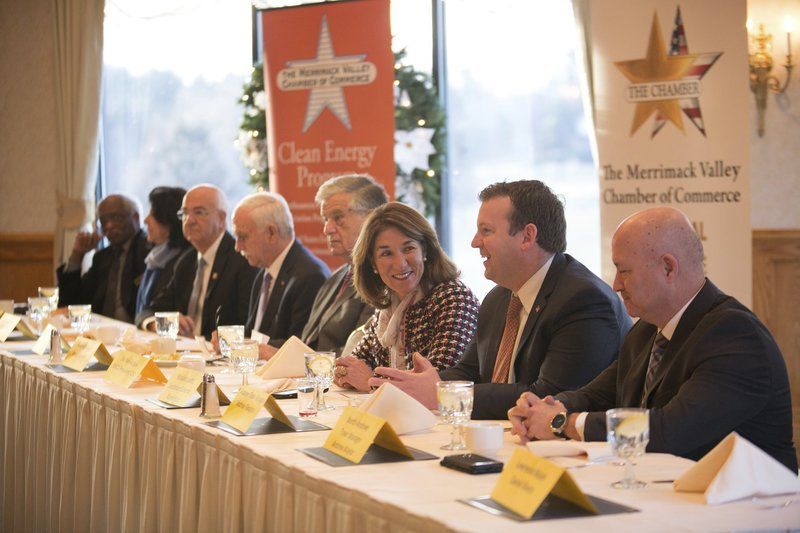 For a handful of local leaders, 2018 was marred by a catastrophic disaster.

On Monday, the leaders of those towns spoke to the business community at the chamber event about what they've been going through.

North Andover Town Manager Andrew Maylor said he's started to reflect more on the profound impact of that event. Thousands of residents were displaced and businesses were deeply affected. Gas service has since been restored, but the recovery process continues.

His advice to local business communities across the Merrimack Valley is to prepare for the unexpected.

"Make sure, in 2019, however large or small your business is, reflect on whether you are prepared to handle something you could never imagine would happen," Maylor said.

Maylor also noted the town voted against commercial marijuana establishments in 2018  at a historically large Special Town Meeting in January that seemed like it would have been the biggest thing to happen in North Andover that year, had the gas explosions not occurred.

"I thought the toughest thing I'd have to do was appoint a superintendent," he said. "Boy was I wrong."

Though the district is still in receivership, Paris' arrival just weeks before the gas explosions signaled strength at the local level.

"Despite the constant narrative about how awful government is, and how terrible it is for business, it worked (on Sept. 13)," Rivera said.

The three leaders have often quipped that their relationships have grown stronger over the past few months.

Lt. Gov. Karyn Polito, guest speaker at the breakfast, lauded the teamwork of the leaders of the affected communities.

"That was a crisis like we've never seen before," she said, extolling the leaders to put "partnership over partisanship" as they worked to bring their communities back to a sense of normalcy.

Polito also focused on Gov. Baker's and her goals this year, including developing more housing to meet demand via the Housing Choice bill and the Municipal Vulnerability Preparedness program, which builds resilience against climate change.

The annual Merrimack Valley Chamber of Commerce Mayors and Town Managers Breakfast serves as an opportunity for municipal leaders across the Merrimack Valley to give an economic snapshot of their communities to businesses.

The leaders of Haverhill, Methuen, Newburyport and Amesbury noted diversified growth in their respective cities.

In Haverhill, Mayor James Fiorentini touted the Haverhill Heights development which is geared toward bringing upscale residences and rooftop dining to the city, as well as impending licensing for marijuana establishments.

Methuen Mayor James Jajuga acknowledged his city's ongoing controversies with police pay and budgets, but noted there are good things to pay attention to as well, like New Balance opening an advanced manufacturing site in the city and hundreds of residential units going through various stages of planning this year.

Newburyport Mayor Donna Holaday said the intermodal parking facility, a decades-long project in the making, is finally in the construction phase.

Ken Gray, mayor of Amesbury, spoke to the Atlantic Sports Center, a $48 million ice hockey complex that received approval in 2018. The space will feature a 2,500-seat arena and the largest event space in the town.