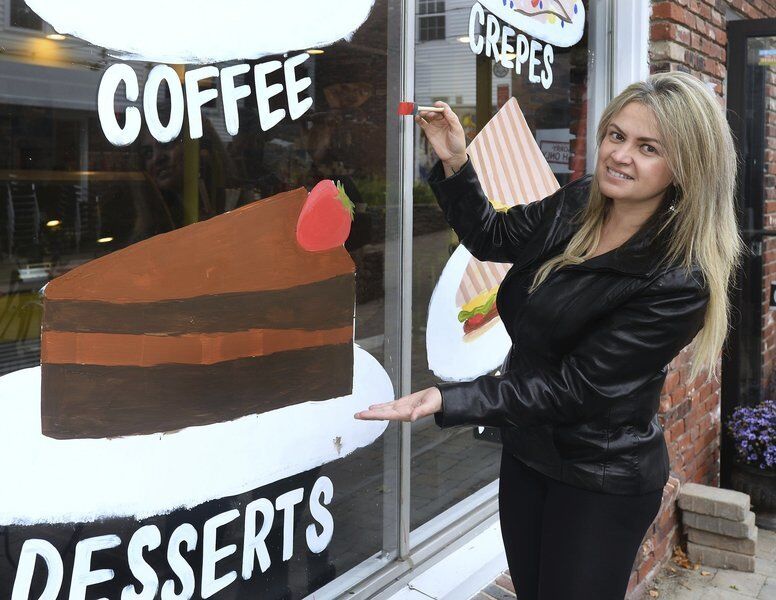 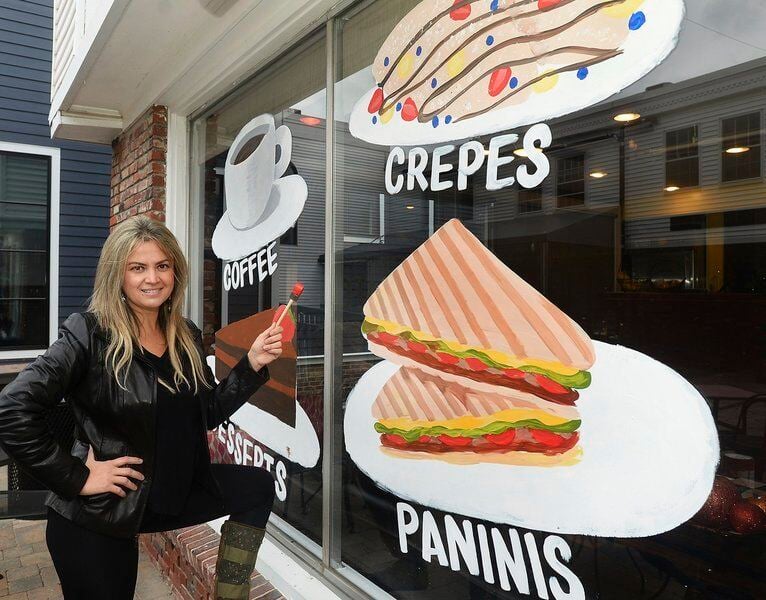 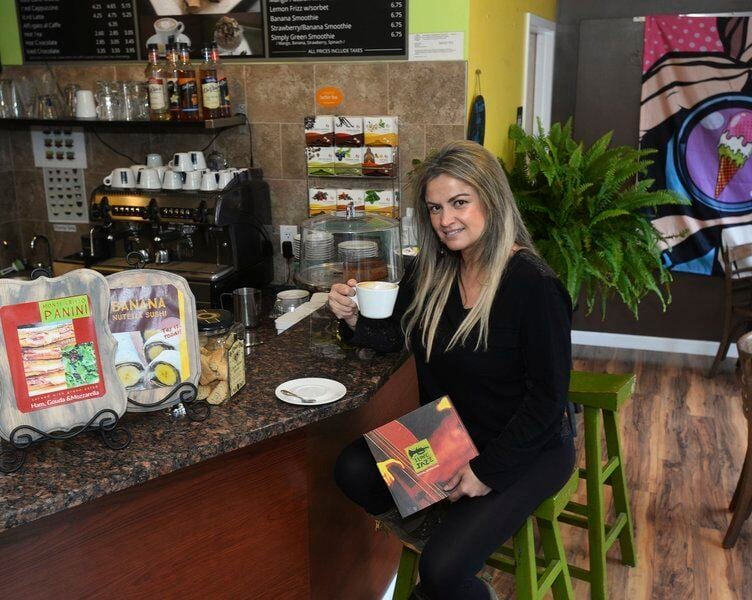 Thirteen years working as an executive director for a Brazilian jazz festival primed Solange Costa for buying a business in the middle of a pandemic.

"You can plan, but you never know exactly what's going to happen," the Andover resident said of the festival work, which she continues to do for Brazil's I Love Jazz Festival International.

"You need to be flexible, to adapt quickly, because things change at the last minute," she said.

Costa, 48, bought Andover's Mr. Gelato Cafe in September, about five years after she moved to the United States seeking a good education for her now 15-year-old son, Joao Andrade, a special education student at Andover High School. She also has a 3-year-old son, Theo Costa.

After buying Mr. Gelato in the courtyard of Andover Village Square, she continued to operate it with the same menu established by the previous owner, Peter Kekidi.

When Costa first arrived in the United States, she lived in Nantucket for a year and worked on a musical project with the Brazilian Consulate and Berklee College of Music.

While in Nantucket, she decided to use her skills differently and started a small-business consulting firm called Click 2 All Consulting and Management.

"I saw so many small businesses struggling with marketing and management tools," she said.

She introduced her clients, mostly Brazilian immigrants like herself, to tools to attract business through marketing, as well as business management resources.

"I love to help because it's so hard (painful) to see how immigrants became a margin of the society," Costa said. "They often can't get information because of the language (barrier) and lack of contacts."

In buying Mr. Gelato, she takes on a new business of her own, but also will use it as a training ground for three of her consulting clients, she said.

For Carla Rodrigues, Lucielly Araujo and Kevin McCauley, helping run Mr. Gelato will be "learning and doing at the same time, so it's a practical experience," Costa said.

Rodrigues and Araujo are both Brazilian, though they have been in the United States for a while.

Rodrigues, who is currently working the most with Costa, has been employed at a cleaning business since she immigrated 20 years ago. She partnered with Costa because she wants to start her own business.

Mr. Gelato will be a "master class" in running a business, where Costa can train each of her partners to be able to have their own Mr. Gelato, she said.

Costa said running the jazz festival is more strategic — and less hands-on — at this point, so Mr. Gelato will be where she gets to use her hands making espresso, paninis, gelato and more.

In the past month, she has looked into expanding the menu to potentially include Brazilian staples, for instance the popular candy brigadeiro, she said.

She knows local business owners still are on "standby" waiting for pandemic restrictions to lift to find new ways to attract customers. However, Costa is forging ahead, most recently by hiring local artist Hailey Bonia to paint images of menu items on the shop's window.

She said she knows getting established will be hard, especially now. As a local resident, she has learned that Andover is not an "experimental market," so she is working hard to get it right the first time.

"If you aren't moving and making mistakes, you aren't going to get results," Costa said.