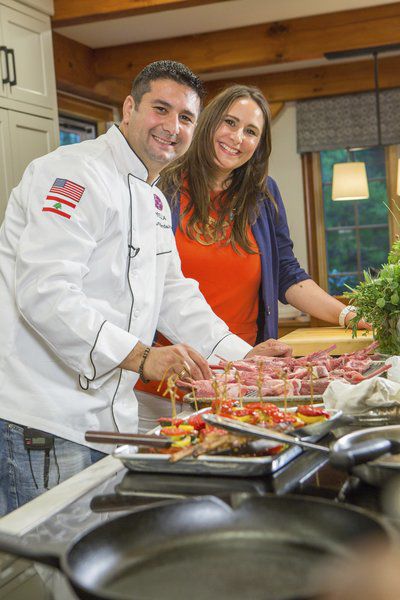 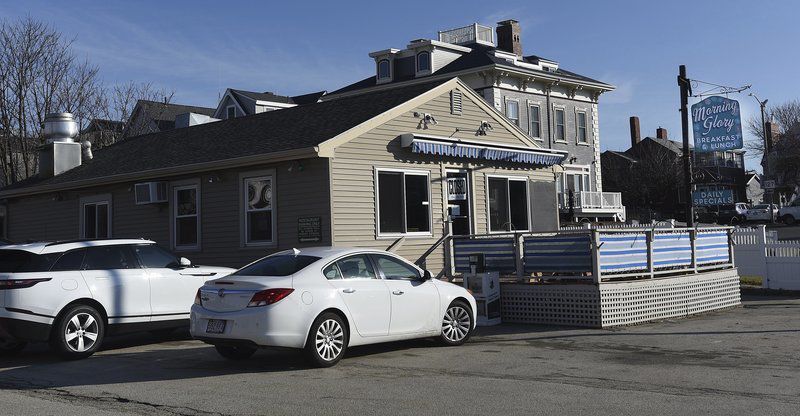 PAUL BILODEAU/Staff photoDanielle and Carlo Berdahn, the couple who own Yella in Andover, are opening a new restaurant at the Morning Glory on Western Avenue in Gloucester.

PAUL BILODEAU/Staff photoDanielle and Carlo Berdahn, the couple who own Yella in Andover, are opening a new restaurant at the Morning Glory on Western Avenue in Gloucester.

Carlo and Danielle Berdahn, the Lynnfield couple who own the restaurant Yella in Andover, are branching out.

The current owners of the Mediterranean bistro on Post Office Avenue plan to open a similar eatery on Western Avenue, near the harbor and Gloucester's Man at the Wheel statue, at the site of the former Morning Glory restaurant.

The new restaurant, according Danielle Berdahn, will be called Yella on the Water. Yella is a common phrase in several Mediterranean languages for “Come on, let’s go.”

Berdahn said she and her husband, chef Carlo, plan to operate seasonally from March through December, offering lunch and dinner service seven days a week for both indoor and alfresco dining on an attached deck.

The couple, doing business as DAB Restaurant Group, filed an application with the city for a full seasonal liquor license for the new establishment. The Licensing Board was scheduled to have a public hearing on the license this week.

They are leasing the property at 25-29 Western Ave. from the Trustees of the Harbor View Realty Corp.

The opening of the restaurant will return Berdahn to a place of some of her happiest childhood memories, when her family used to summer in West Gloucester. Her father now is a year-round Gloucester resident.

“We’re really excited about our plans,” Berdahn said Friday. “Gloucester is such a special place.”

Both Berdahns are experienced restaurateurs.

They’ve operated Yella in Andover for nine years, generating excellent reviews, including being named as a top restaurant by the popular Phantom Gourmet television dining show.

The Andover restaurant currently is closed as it continues to deal with issues related to the natural gas disaster that devastated much of the Merrimack Valley in September.

Carlo Berdahn, originally from North Lebanon, first worked as a chef at The International Beirut hotel and is classically trained in seven cooking styles. He came to the United States in 2001 and later opened The Phoenecia Cafe in Orleans on Cape Cod.

He sold the cafe in 2006 and went to work as a chef for the catering company, The Catered Affair, where he met Danielle.

Danielle Berdahn previously worked at the fine-dining restaurant, Aujourd’hui, in the Four Seasons Hotel in Boston.