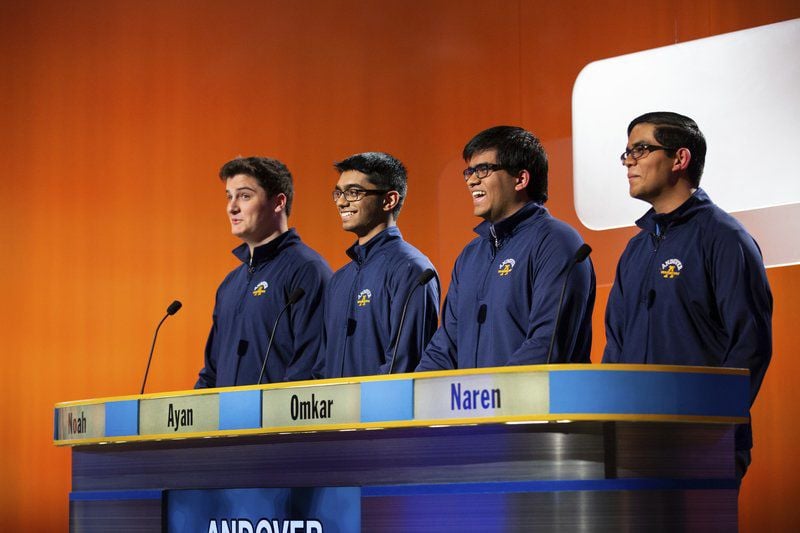 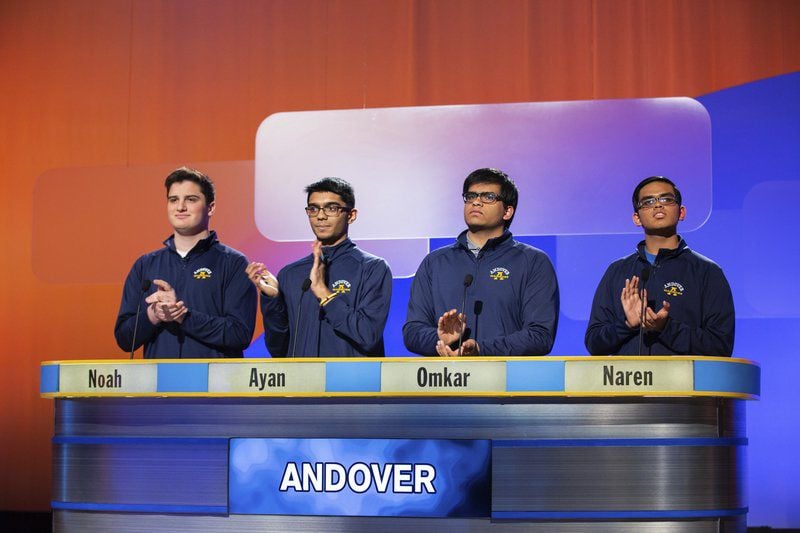 Boston Latin School defeated AHS with a final score of 455 to 345. The match aired on WGBH 2 on Saturday, April 27.

Boston Latin School will now move on to compete in the State Championship on Saturday, May 11 at 6 p.m.

This is the third year AHS has competed on High School Quiz Show. They joined 15 other academic teams from across Massachusetts to compete on the 19th season of the show.

The 16 schools received the highest scores on an oral quiz held in November, and have been competing on the show since January.

The teams competed in a televised, single-elimination, bracketed academic tournament that will determine a state champion this month.