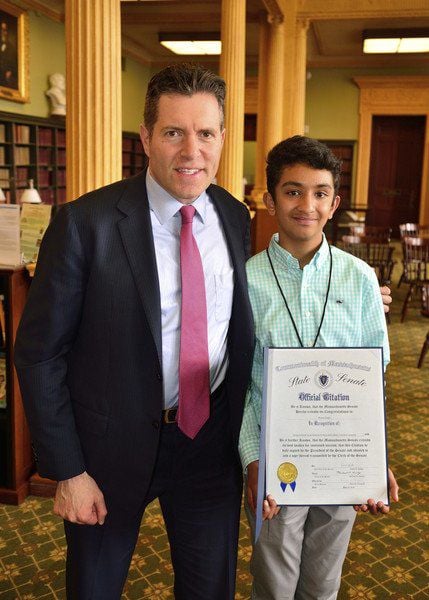 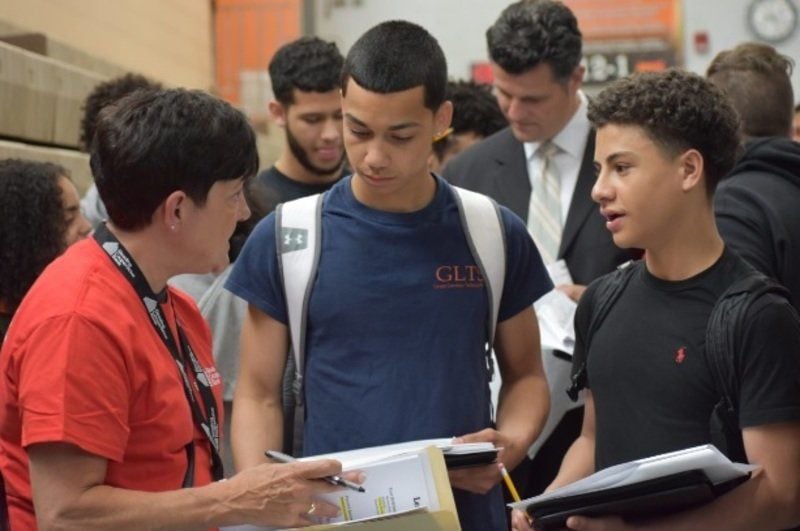 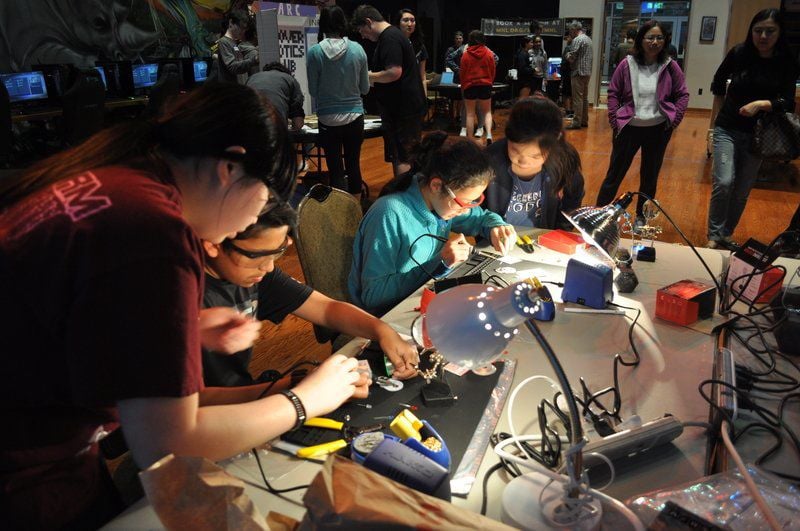 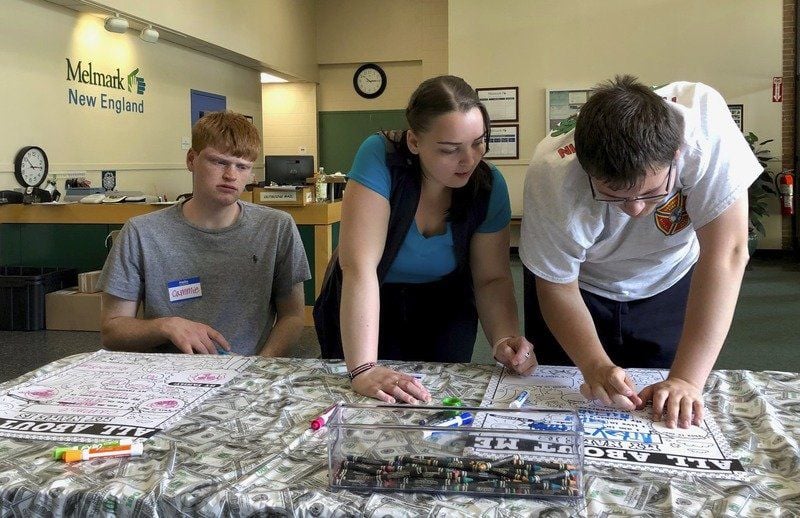 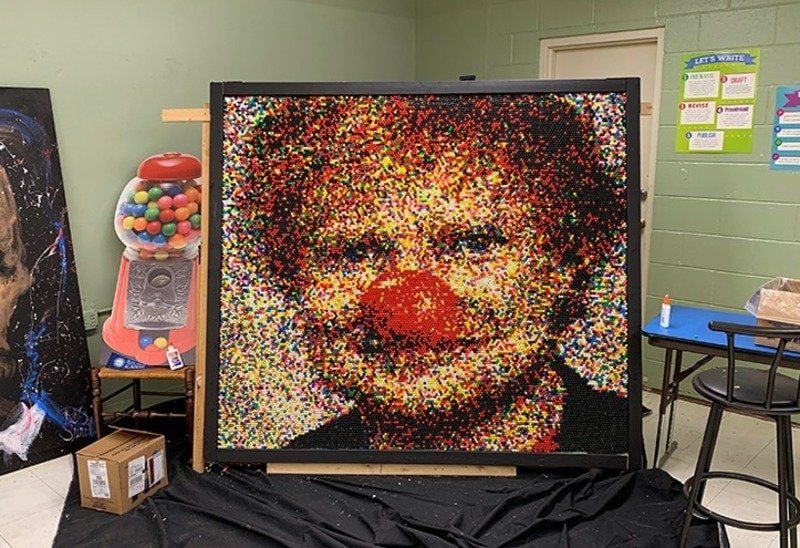 Karan Singh, a seventh grader at Wood Hill Middle School, was honored at the annual Letters About Literature awards ceremony on May 23 at the State Library of the Massachusetts State House.

Singh received honors in Level 2 for his letter to Dave Barry about Peter and the Starcatchers. He also received State House citations from Sen. Barry Finegold and Rep. Frank Moran.

This is the second time Karan has been honored at the event.

The Letters About Literature program is sponsored nationwide by the Center for the Book in the Library of Congress and administered by state centers for the book which operate in each of the 50 states as well as in the District of Columbia, the US Virgin Islands, and Puerto Rico. Students in Grades 4 to 12 write letters to authors about books, poems or speeches which had a profound effect on them.

Massachusetts received thousands of letters from all around of the Commonwealth.

Rob Surette, based in Andover, set a sixth Guinness World Record: The World's Largest Mosaic Made Entirely of Gum Balls.

With the help of students from Hellenic American Academy in Lowell - and 510 hours of work - Surette created a mosaic consisting of 26,569 gum balls.

The mosaic was unveiled in honor of "Red Nose Day," and aims to raise awareness about children living in poverty, which is the mission of the day.

"Red Nose Day" is an international campaign that is quickly growing. It started five years ago, and Hellenic American Academy has been celebrating it since its inception.

The mosaic features singer Ed Sheeran, who is one of the top celebrity spokespeople of the campaign.

Juniors at Greater Lawrence Technical School learned about fiscal responsibilities and budgeting at a Credit for Life fair held Wednesday.

Each student was assigned a career related to their area of study, as well as a salary and credit score. Based on their monthly allotment, students had to budget in the areas of housing, transportation, clothing, entertainment and more.

Volunteers stationed around the gym were tasked with trying to oversell things like vacations to test students' responsibility and budgeting skills.

At one station, students could spin the “reality check” wheel, which featured unexpected life circumstances that can often be pricey. The wheel landed on anything from a high dentist bill to a car repair. Some spinners were rewarded with an increase in their budgets by landing on items like an employee bonus or $10,000 inheritance.

Students also met with credit counselors who helped them calculate their monthly spending to see where they were in terms of their budget. If over their budget, students had to decide which areas of their life they would cut back on in terms of spending.

The Andover Robotics Club, or ARC, held a STEM Fair Thursday, May 23 at the Cormier Youth Center.

Science clubs from Andover High School discussed their activities and projects on subjects like biology and computer science. A few STEM professionals and other extracurricular programs were also in attendance to talk about their work.

The fair also featured a soldering and circuits workshop, a special presentation on cybersecurity, and a mock robotics match.

More than 100 Melmark students participated in the 3rd annual Financial Literacy Fair, along with 27 students and 19 staff members from five local districts.

The program was made possible through a grant by the Massachusetts State Treasurer’s Financial Education Innovation Fund.

In advance of the fair, teachers prepared students with an overview and "roadmap" that included some information about the various booths and activities, including opportunities to earn incentives. Staff created picture icons and used other tools to accommodate students who are non-verbal, have other medical and intellectual disabilities and for whom traditional learning tools would not be appropriate.

Xu, a rising sophomore, was among 16 students honored for their excellence in math at a ceremony in Washington, D.C. on June 3 at the U.S. Department of State.

Nearly 300,000 students participated in the competitions.