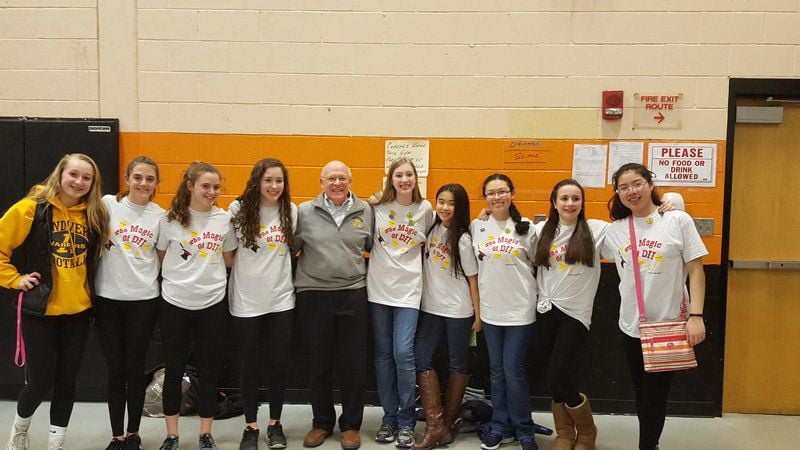 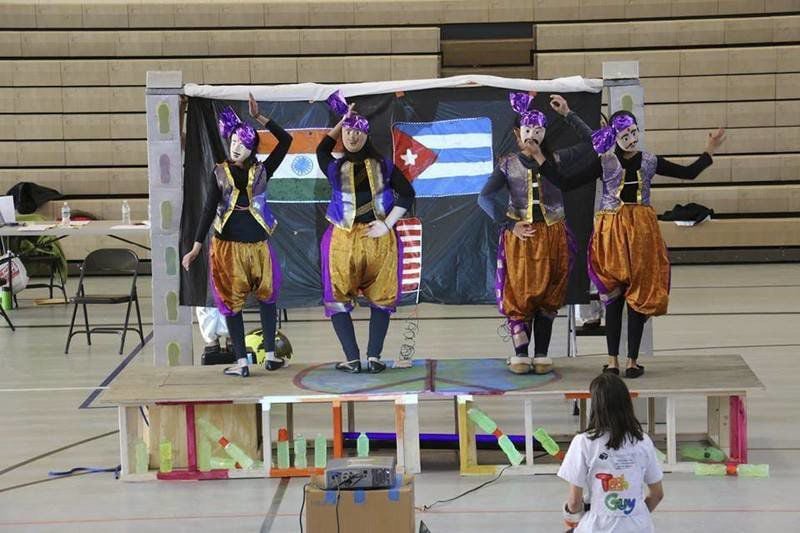 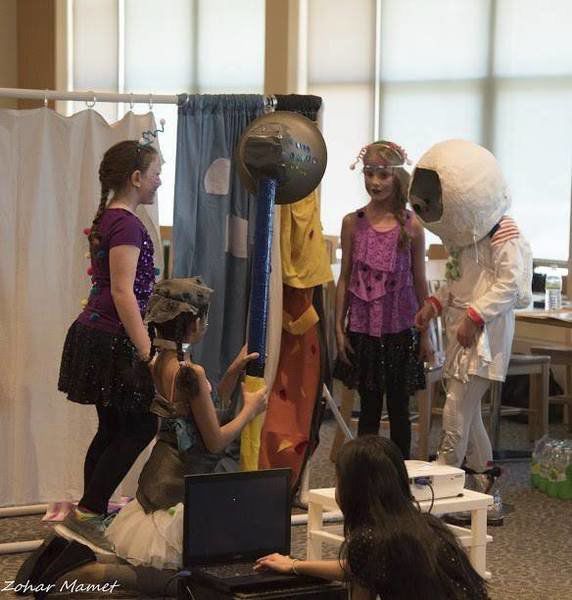 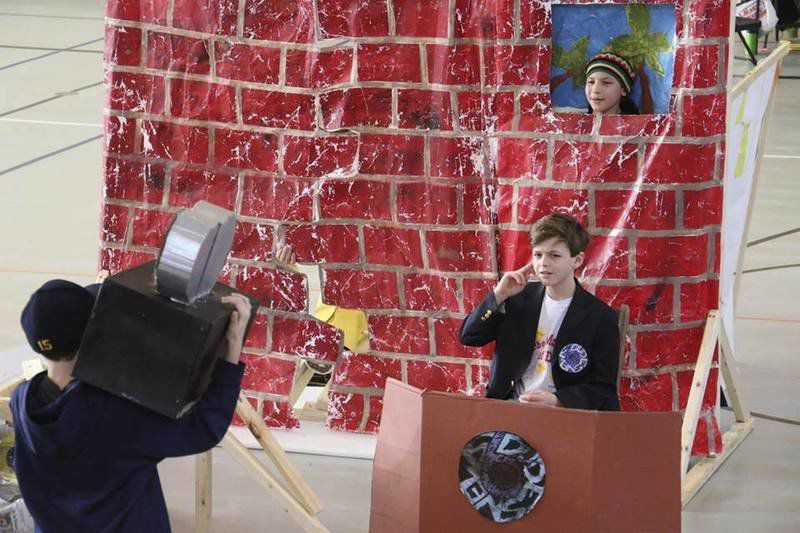 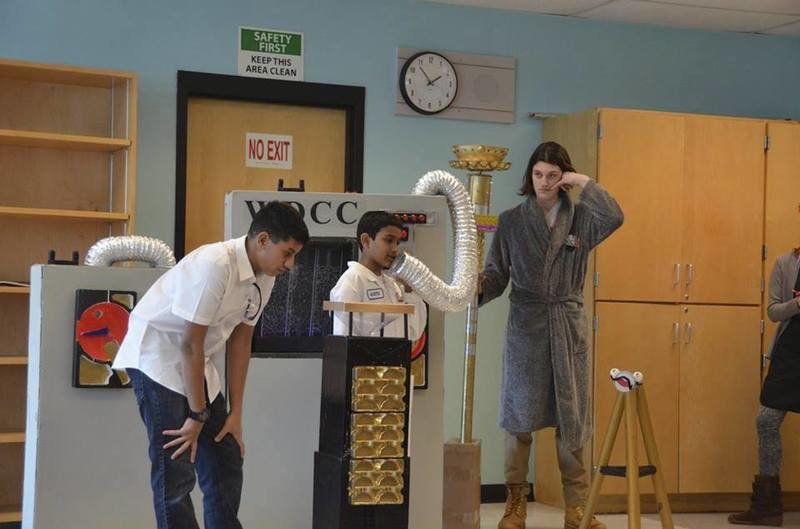 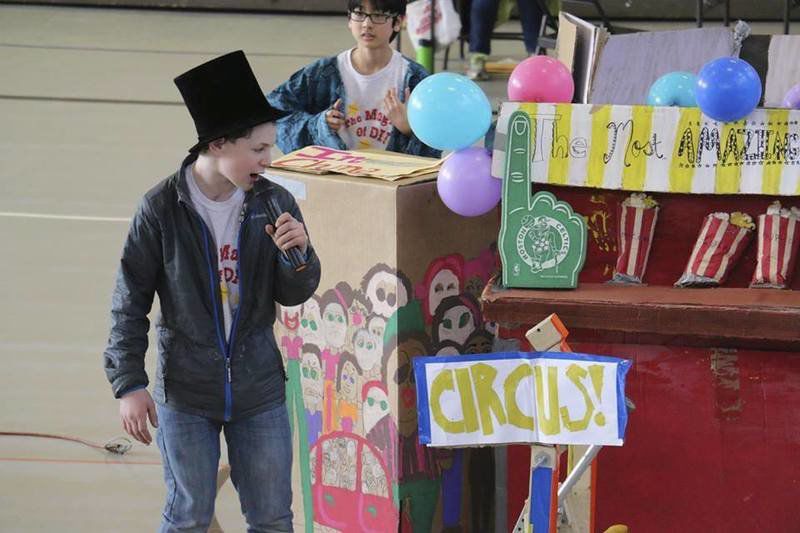 On Saturday, March 18, 235 Andover students participated in the Region 5 Destination ImagiNation Tournament at Greater Lawrence Technical School. The students make up 43 teams and of those, 22 placed in the top three of their age group.

Fourteen of those teams placed high enough to go on to the state tournament, which was held Saturday, April 1 at Worcester Polytechnic Institute.

"This is, by far, the best day Andover has had at a Regional Tournament," said Stephanie Maze-Hsu, the Andover Destination ImagiNation Town Coordinator.

Destination ImagiNation, a 501(c)(3) non-profit, "is the world’s largest creative problem solving organization with about 200,000 children participating each year around in the US and approximately 20 other nations," according to a press release.

For the second consecutive year, Andover had the largest membership in this program of any single town in the entire world, Maze-Hsu said.

The Destination ImagiNation program encourages teams of students to "have fun, take risks, focus and frame challenges while incorporating STEM (science, technology, engineering, and mathematics), fine arts and service learning," according to the release.

There are four age groups in Destination ImagiNation. Rising Stars is for children in grades kindergarten through second grade. Andover had seven Rising Stars teams who were challenged "to study simple machines and create a complex machine that 'saved the day,' according to the press release. The remaining teams made up the middle- and high school-level age groups.

"Teams must come up with their own ideas, create a story and turn it into a skit based on the guidelines of their challenge," Maze-Hsu said. "Each challenge also has special requirements that change each year and the teams must design, build and create technical devices, theatrical special effects, costumes, props and scenery by themselves."

Most Destination ImagiNation teams are managed by parents, but several are run through middle schools where teachers Ken Matteucci, Gina Murray and Kathryn Conti all managed teams that will participated in Saturday's state tournament.

"Andover had winners in every competitive challenge," Maze-Hsu said. "Which is an amazing feat."

Students placed in challenges that required them to act out improv skits, create a moving stage, explain the meaning of color, build structures made of just balsa wood and glue, and more.