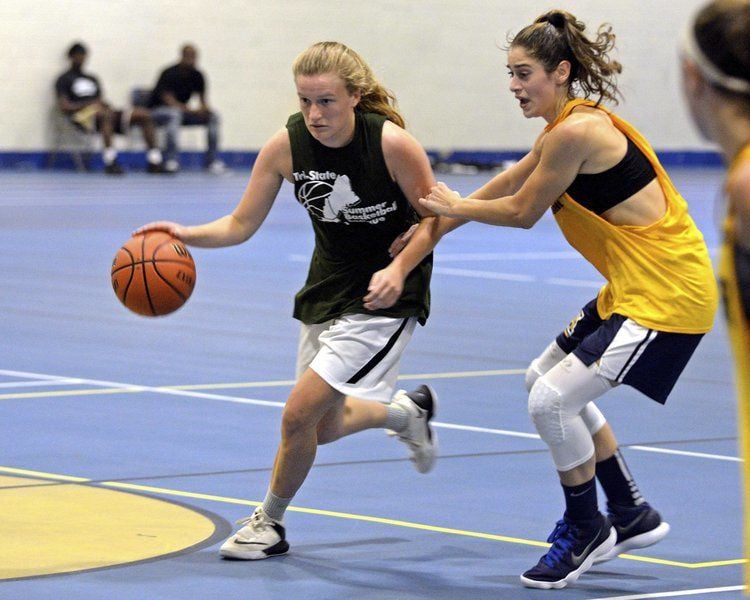 File photo Pentucket's Casey Snow drives across the court during a Hoops for Hope game against Andover at Andover High last summer. 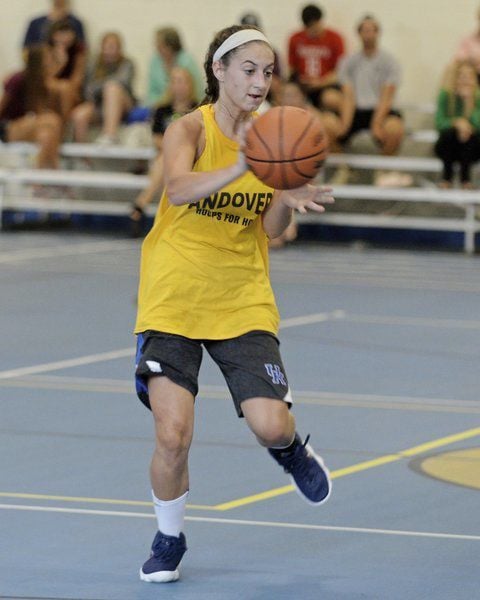 File photo Pentucket's Casey Snow drives across the court during a Hoops for Hope game against Andover at Andover High last summer.

Hoops for Hope, the popular summer basketball program for high school teams, is moving back to Lawrence as organizers of the program say the Andover field house is unsafe and needs an overhaul.

Jim Arnold, executive director of Hoops for Hope, said in a press release and in a follow-up interview that heat and humidity in the summer create condensation in the field house, which then covers the gym floor, rendering it too slick to play on. Plus, he said, the floor has become permanently damaged and needs to be repaired.

"The motivation was and is the safety issue," said Arnold. "If it was too unsafe for us to play on every other night over the summer then what is it going forward the next few years? As soon as it starts to get humid, you have a serious safety issue in this town."

Making matters worse, said Arnold, is that the organization offered to raise money to fix the floor, but was told by the town not to bother.

"We had raised already $75,000 for the gym floor replacement," he said. "We were confident we could do it and then the town would tackle the field house."

Arnold ended up returning the money to donors, and noted he was "disappointed" his fundraising efforts were not accepted by town and school officials.

The move to Lawrence may actually be a better fit for the program, as Lawrence is where the program got its start in 1992 at a refurbished Sullivan Park. Later, the program moved indoors to the former Jewish Community Center building on Haverhill Street in Lawrence.

More recently, the games have been played at the Andover High School field house. The league pays $15,000 a year to rent the space, income that will no longer be coming into town or school coffers.

Arnold noted that the problem with water on the Andover gym floor became so bad that in August 2018, the Hoops for Hope girls championship game between Pentucket and Andover was called off because of the floor conditions, and the two teams were named co-champions.

The 50-year-old gym floors also pose as a threat to safety, as Arnold said the gym floor is "down to it's last legs too."

Meanwhile, the Lawrence High School administration and its superintendent have welcomed the program with open arms, and Arnold is thrilled to be returning to the home of the program's roots. He hopes to bring positive energy to the city, and present a number of opportunities for jobs and involvement for youth.

"Our mission revolves around, or it starts with, Lawrence kids and inner city kids and helping them with jobs and facilities," he said. "Lawrence is where we ought to be."

Aside from the new location, additional changes are being made to the program, such as a police detail present at every game, the school's concession stand opening each evening, and more parking.

Andover Athletic Director Bill Martin did not return an email for comment.

Nicole Kieser, a spokeswoman for the schools, noted, "We are sorry to see Hoops for Hope leave and we wish them well in their new position."