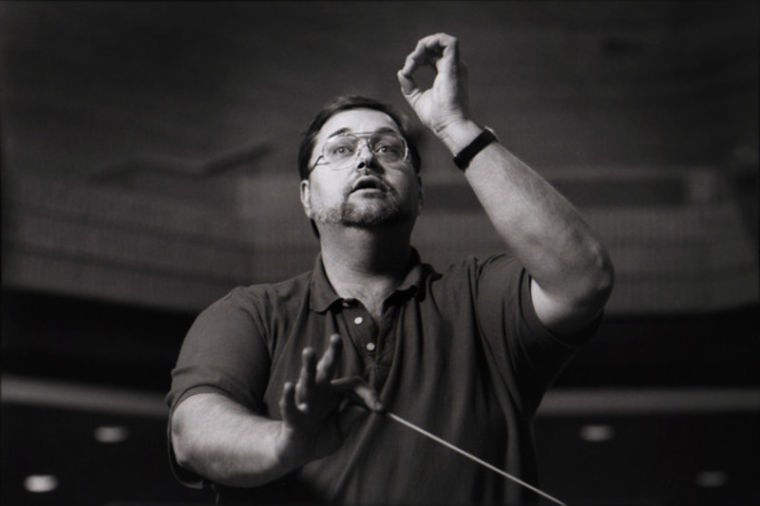 David Hodgkins is directing the Andover-based New England Classical Singers for another season. 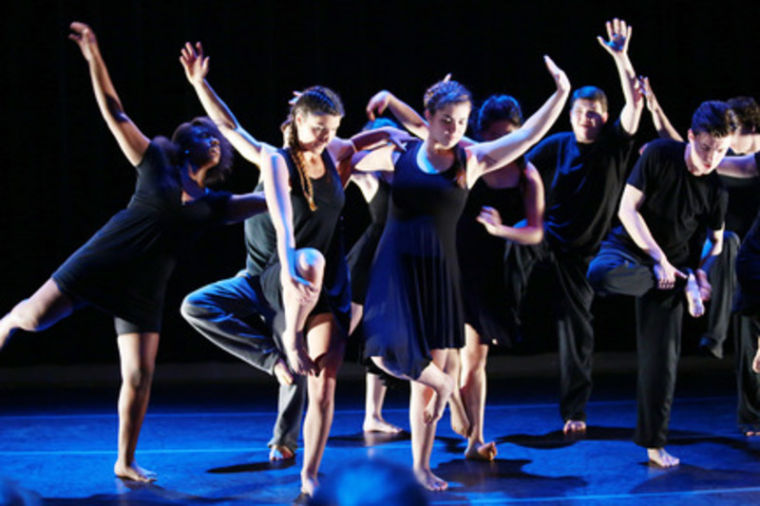 Gabby DiVincenzo of Andover, second from left, will travel with Lawrence Academy Dance program to the Edinburgh Fringe Festival in Scotland next month. In advance of the trip, the troupe will give a performance of its original modern dance theater piece Saturday night.

David Hodgkins is directing the Andover-based New England Classical Singers for another season.

Gabby DiVincenzo of Andover, second from left, will travel with Lawrence Academy Dance program to the Edinburgh Fringe Festival in Scotland next month. In advance of the trip, the troupe will give a performance of its original modern dance theater piece Saturday night.

Local dancer kicking it up for Edinburgh

An Andover dancer is part of a troupe from Lawrence Academy Dance that is headed to Scotland’s Edinburgh Fringe Festival next month.

In preparation for the trip, Gabby DiVincenzo of Andover will join her 11-member troupe for a fundraising performance Saturday, July 27, at 7:30 p.m. in the Black Box Dance Studio in the Gray Building on the Lawrence Academy campus in Groton.

This is the fourth time the Lawrence Academy Dance program has been invited to the festival, with previous appearances in 2003, 2006 and 2009.

Saturday’s performance will feature “See Change,” the original modern dance theater production that the group is bringing to Scotland.

Admission to Saturday’s show is free, but donations to help defray the cost of the international experience are welcomed. For more information, call Brian Feigenbaum at 978-448-1541.

The New England Classical Singers, an Andover-based, auditioned chorus under the direction of David Hodgkins, has announced its concert schedule for the 2013-2014 season.

The 30-member group will once again perform Part 1 of Handel’s “Messiah” on Saturday, Dec. 7, at the Rogers Center for the Arts at Merrimack College in North Andover. For the last three years, the concert featuring professional musicians and soloists has become a holiday “must” for the area’s Messiah lovers. Bach’s well-known Cantata #140, “Wachet auf,” will also be on the program. There will be a pre-concert talk and a popular post-concert audience carol sing.

The second concert, scheduled for Saturday, March 8, also at the Rogers Center, will feature Ronald Perera’s “Why I Wake Early,” a setting of eight selected poems by Pulitzer Prize-winning poet and American icon Mary Oliver. A resident of Provincetown, Oliver’s poetry is inspired by her observations of nature during her walks in and around Cape Cod. Perera captures her poetry using string quartet, piano and chorus.

The series closes Sunday, May 4, at Corpus Christi Parish/Holy Rosary Church in Lawrence. The free performance, presented by the Friends of the Lawrence Public Library and supported for the last three years by the Catherine McCarthy Memorial Trust, will feature Theodore Dubois’ “Seven Last Words of Christ.”

As part of New England Classical Singers’ educational outreach, the Lawrence High School Girls Ensemble will once again join the chorus for the performance.

The group rehearsals Wednesday nights at South Church in Andover. It welcomes new members. Auditions for the upcoming season will be held beginning Sept. 4. For an audition or more information about the chorus and concerts, call 978-474-6090 or visit www.newenglandclassical.org.

If you have an item for Out & About, email townsman@andovertownsman.com.