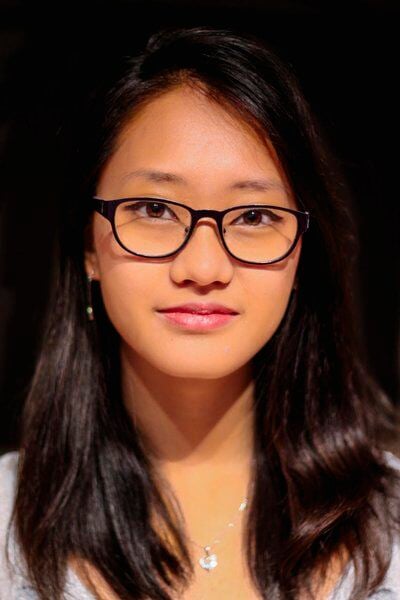 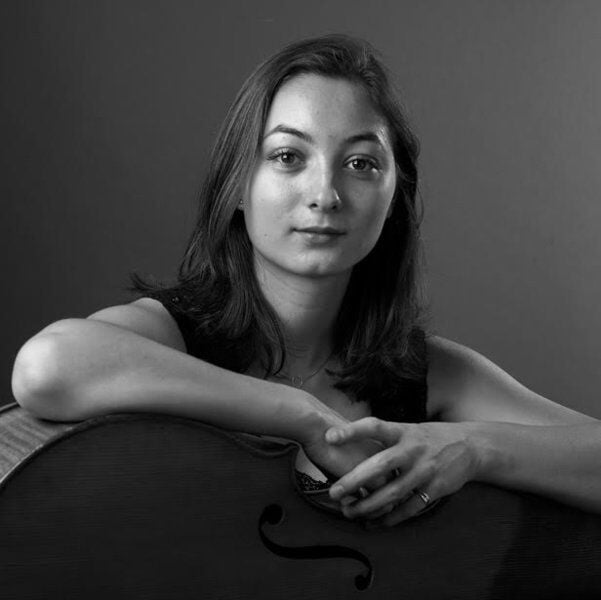 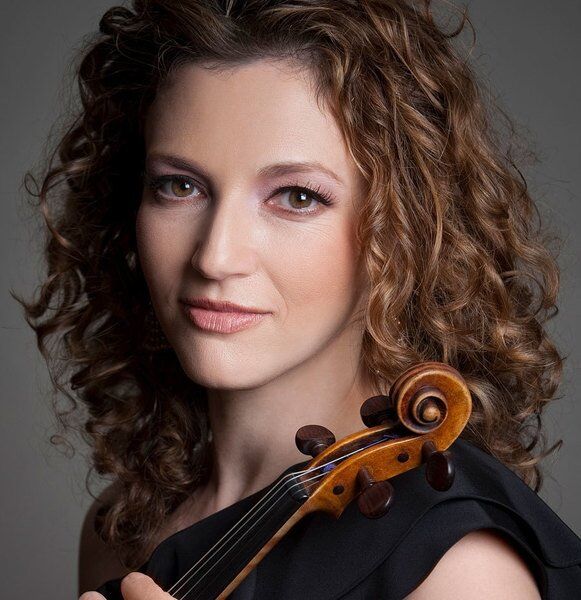 The Newburyport Chamber Music Festival brings back “Winter Baroque” to celebrate the holidays as part of its “Season 2020 Reimagined.”

The prerecorded concert, scheduled for Dec. 20 at 3 p.m., will feature audience favorites, violinist Nurit Pacht and Eliana Razzino Yang on cello. The audience can still gather virtually with friends and family members for the concert that day.

Pacht has led the Newburyport Festival Baroque Orchestra for several years, bringing musicians together for a concert of baroque music by composers such as Johann Sebastian Bach, Antonio Vivaldi and Arcangelo Corelli.

“When Nurit walks out and starts playing, the sheer force of her musical personality is overwhelming,” NCMF Artistic Director David Yang said.

Pacht will perform selected canons from Bach’s “Art of the Fugue,” a sonata for violin and cello by Italian composer Francesco Maria Veracini, and a Baroque world premiere in the 21st century by Vietnamese-Polish composer Ania Vu.

Yang, who has performed solo recitals in New York, London, Paris, Brussels and Rome, will again be joining Pacht and will also perform Bach’s "Sixth Suite for Unaccompanied Cello."

This piece, based on a succession of Baroque dances, including the Gavotte, the Stately Sarabande and the Lively Gigue, “is a huge piece – difficult, with a real physical element to its performance,” Yang said.

Composer Ania Vu’s “Dance Variations on a Theme by J.S. Bach” uses the basic melody of the Gavotte from Suite VI and is based on more modern dances, including a tango, an Irish reel, and the Oberek, a Polish national dance.

“I love writing for strings,” Vu said. “For me, as a composer, strings have the most possibilities in terms of sound and technique – you can do anything you want with these instruments.”

In August, deferring to COVID-19 pandemic guidelines, Yang came up with the idea of a weekend of “quartet caroling” on the streets of Newburyport, where musicians performed string quartets and quintets, rather than the usual 13-day festival of live events.

“It was our gift to the community after 19 wonderful seasons,” Yang said. “All the events of the summer – everything – was free: the concert, which raised money for Anna Jaques (Hospital), the quartet caroling, and the conversations and artist picks on the NCMF website. However, our expenses were considerable. We hope donations at the end of the year will ensure our continuation as we look toward the future.”

In lieu of tickets to "Winter Baroque," voluntary donations are requested in suggested tiers – pay what you can afford.

Check the Newburyport Chamber Music Festival website, www.newburyportchambermusic.org, for details and the link to the concert, which will be available shortly before showtime.