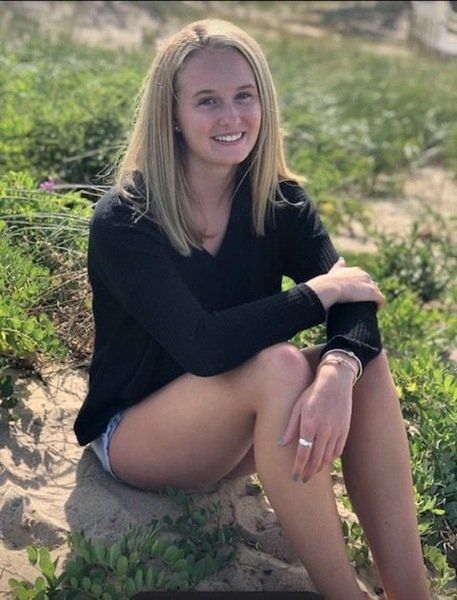 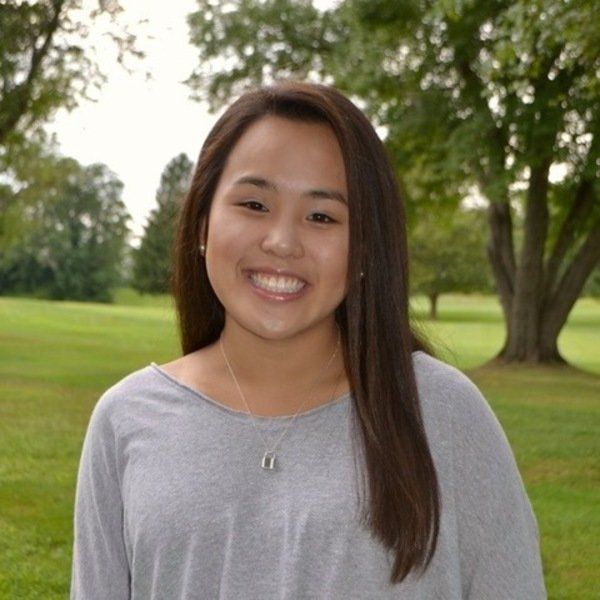 The memorial 5K road race in honor of Andover High School athletic standout Kristin “Krit” Kearins is no longer held in town, but her memory lives on with a scholarship awarded each year to a local graduate. This year, there are two recipients: Maddy Francis and Emily Ma.

Kearins, a graduate of the Class of 2000 and later Plymouth State College in New Hampshire, captained two Andover High sports teams that won state championships under her leadership — gymnastics, and swimming and diving.

In 2008 at the age of 26, she was riding her bike home after work at Boston Children’s Hospital’s emergency department when she fell on a bridge. She suffered a massive head injury and died a week later.

Her family founded the “Krit Classic” 5K and it took place for years until 2018. Her mother, Pam Sheehy of Andover, has said participants were so generous that her daughter’s memorial scholarship will be maintained for years.

Here’s a look at this year’s recipients, who are recognized for sportsmanship and team spirit in memory of Krit.

Maddy is a four-year honor student at Andover High School. She was a part of the gymnastic team for all four years and captained it in her junior and senior years. She also was a Reading Gymnastics Academy Diamond club team member year round.

This summer she will be babysitting for an Andover family. In the fall, she will attend Bridgewater State University, majoring in elementary education in a five-year master’s program. Her goal is to become an elementary school teacher.

Emily began doing synchronized swimming at age 6. Later, she joined the Andover High swim team and after a successful freshman and sophomore season, she decided to join Crimson Aquatics and focus primarily on swimming.

Emily is a multiple state relay champion and an individual runner-up. She is also a Boston Globe All-Scholastic Athlete and Speedo Futures qualifier.

Emily committed to swim for New York University in the fall of her senior year and is scheduled to begin competing on the team in the fall. She will be in the liberal studies program as a biology major with a pre-medical focus.

She is an honors student and a member of the National Honor Society. During the summer, Emily coaches younger synchronized swimmers to connect with the sport that made her love the water. Also this summer Emily plans to train and prepare for college.