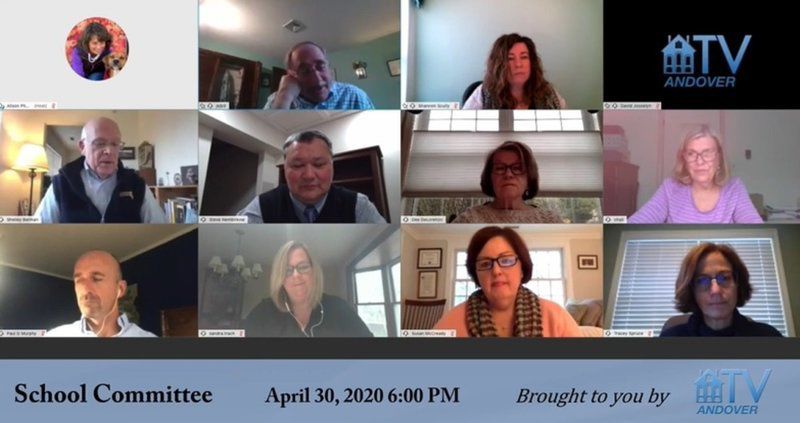 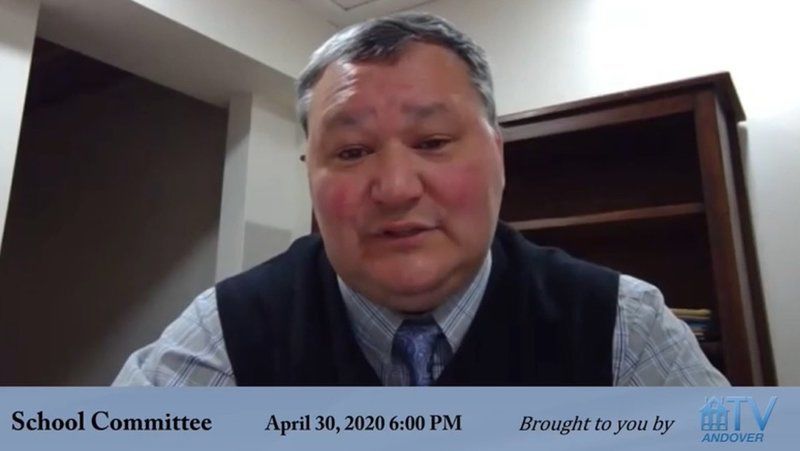 Courtesy photo. Stephen Nembirkow during his interview with the Andover School Committee.

Courtesy photo. Stephen Nembirkow during his interview with the Andover School Committee.

The search began with interviews conducted by a screening committee comprised of about 12 people from the school district.

Ultimately, Superintendent Sheldon Berman made the recommendation to the School Committee that Steve Nembirkow was the best choice for the position. School Committee members concurred in a unanimous vote after interviewing Nembirkow during their April 30 meeting.

Nembirkow is a licensed attorney with more than 20 years’ experience in school business and administration.

Most recently, he was the chief financial officer of Greenfield Public Schools from 2018 to 2020. Prior to that, he was the director of business and finance for the Mohawk Trail Regional Schools. And from 1999 to 2004, he was the business manager for the Chicopee Public Schools.

He has a law degree from the University of Tennessee at Knoxville.

“We are thrilled to welcome Steve as the chief operations officer for the Andover Public Schools,” Berman ssaid. “Throughout the interview process it was clear that his experience in municipal finance and budgeting, combined with his community relations expertise, aligned well with our goals at APS.”

Nembirkow signed a three-year contract and will earn $160,000 a year. He starts his job July 1.

“Steve is very, very well qualified,” said School Committee Chair Joel Blumstein. “It was clear from the interview he understands the complexities of the job very well and he seems like a nice person.”

According to Blumstein, as COO Nembirkow will be tasked with handling the school’s bills and budget, as well as the day-to-day management of food services, custodial work and bus routes.

With respect to the school system’s budget, which was especially tight this year, Nembirkow said during his interview, “It’s going to be a tough six or seven months budget-wise. I was looking at this. This is similar to the 2008 crash and the American Recovery Act.”