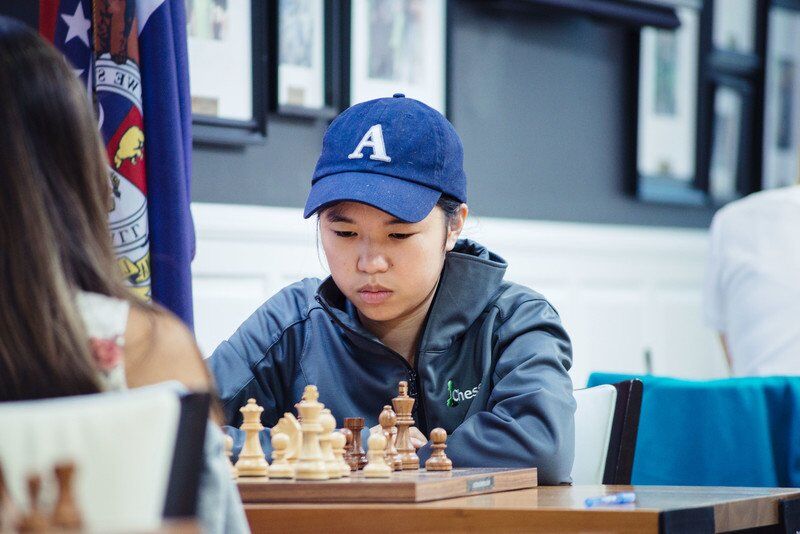 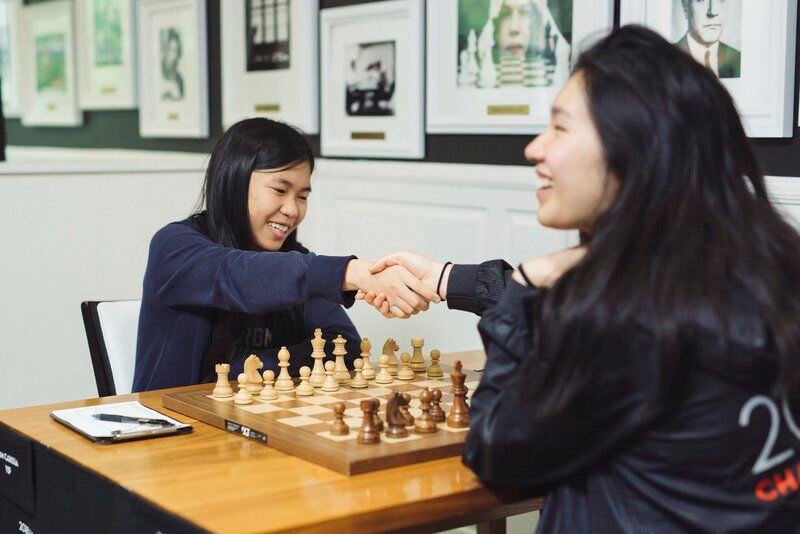 An Andover teenager won big this year at the U.S. Chess Championships while playing from her childhood home and balancing online school work.

Originally, the tournament was set to take place in St. Louis, but the plan was changed due to the COIVD-19 pandemic.

“Usually there’s a social aspect to the tournament because I can see my chess friends from across the country,” Yip said. “Even though it was online it was really fun.”

With her wins this fall, Yip took home a total of $21,000 in prize money from both tournaments and an additional $6,000 in scholarship money.

The junior at Phillips Andover Academy has been competing in chess tournaments since she was 7 years old.

“It was up from there,” she said describing her ascent in the chess world over the past decade.

“It turned out I was really good at playing chess,” she said.

She’s balanced school and chess for years, but this year was different.

With online classes, Yip has had to dedicate more time to her studies, she said. So, she was unable to prepare as much for the chess tournament as she would in typical years, she said.

However, that didn’t stop her.

Yip was among the youngest players in the U.S. Women’s Championship this year, and it was one of the most prestigious matches she has played, she said.

In February at the Cairns Cup in St. Louis, Yip was considered the “biggest underdog” by the tournament when she went up against the Women’s World Chess Champion Ju Wenjun of China. In the eighth round of the tournament, Yip defeated Wenjun.

And while she lost the women’s championship by half a point this year, Yip cannot wait for a rematch next year, she said.