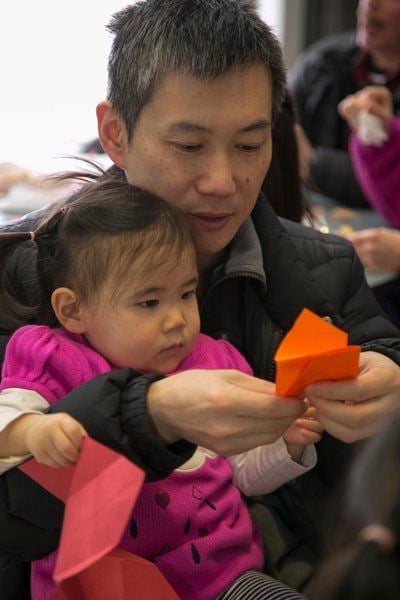 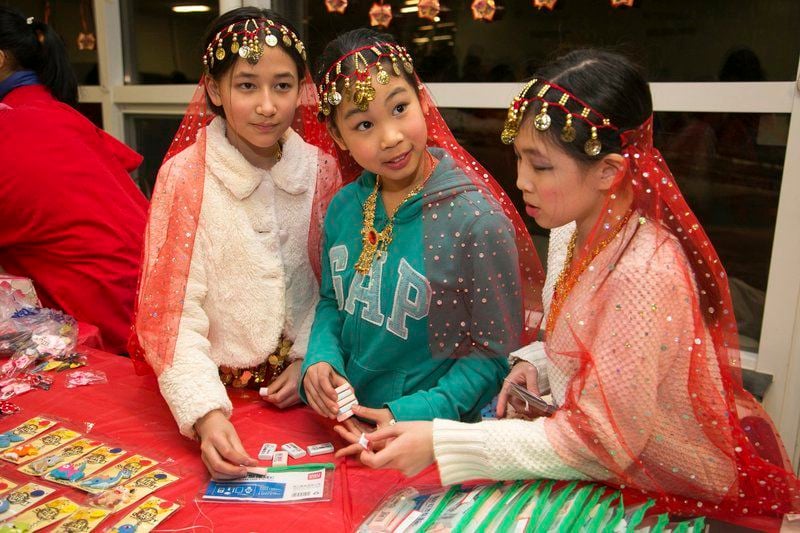 But this year's event, which was scheduled for Saturday, Feb. 1, has been postponed to the spring.

Organizers say the event was canceled for health reasons. This year's flu and the coronavirus plaguing China is on everyone's mind and it was decided to be safe and cancel the event. It was supposed to be held at the Wood Hill Middle School in Andover from 3 to 8 p.m.

"We decided it was best to cancel," said John Zhuang, president of the Chinese America Association of the Andovers, which hosts the event. "No one wants to be sick."

Andover joins communities around the world — including Beijing and Wuhan, China, central Illinois, and Los Angeles — that have canceled Chinese New Year events to avoid spreading the flu and the coronavirus infections.

Last year, the three-hour-long event was held at Greater Lawrence Vocational High School in Andover and sold out, with 460 people attending. Even more guests attended in 2018 when the festival was held at the Collins Center.

Zhuang said the event will be rescheduled in May.