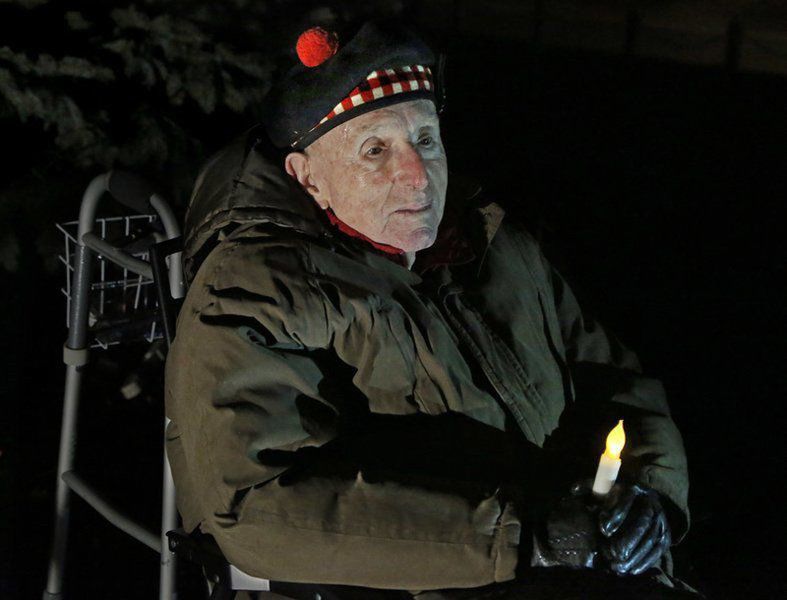 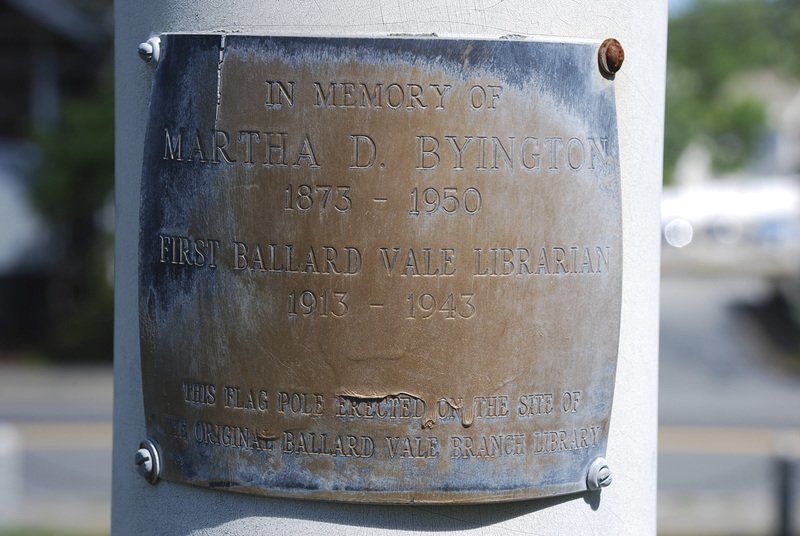 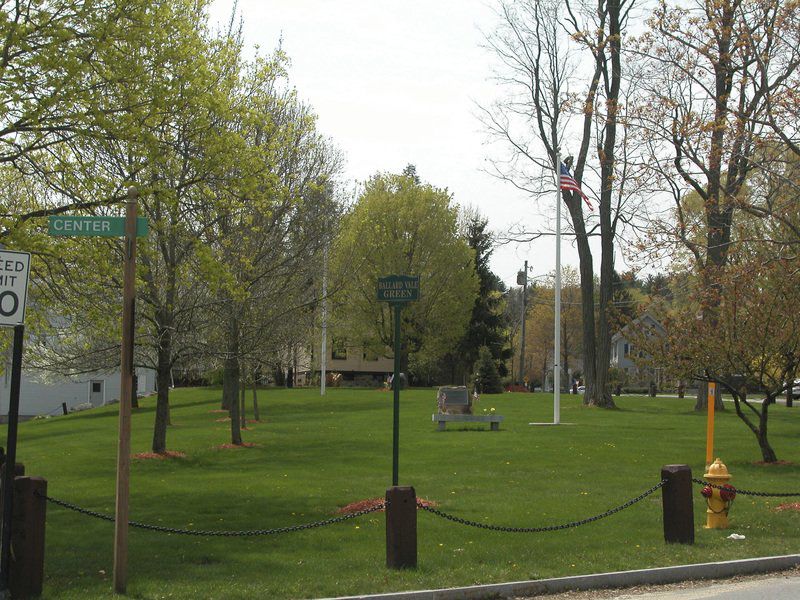 Village greens originated in mainland Europe, most notably in Great Britain. Colonial settlers carried them along in their dreams of life in the New World. Open land, often with a pond or stream, village greens were used for livestock. It was a common place for grazing, watering and a safe overnight harbor.

Over time, village greens adapted to societal changes. They evolved, becoming public places for meetings and for selling food and general goods. Local greens have endured, some for literally centuries. The green in New Haven, Connecticut, founded in the 1630s, is our nation’s oldest.

Closer to home, in 1899 the Town of Andover purchased land for a park in the center of town adding its iconic bandstand in 1913. All remain enduring treasures – each telling the story of their town and its history – and about whom they are as a people.

The green in Ballardvale is another splendid example.

Step onto the Ballardvale Green, take a moment and just look around. Enjoy the lushness of its trees and their dappled shade. Sitting on a lovely parcel of property in Ballardvale center, it was once the home of the Ballardvale Community Center and Branch Library. The transformation was fueled by Ballardvale resident and former Andover Town Manager and Selectman Richard Bowen.

Proposing town warrant articles and otherwise coaxing town officials to help fund improvements, Bowen also got his hands dirty. Sometimes accompanied by his wife or a friend but often alone, he planted flowers, watered, weeded, and spread mulch around trees. He even painted the posts and chains surrounding the Green. No task was too small, none too large to deter his mission.

There is so much here to see. Three large Black Locust trees stand before you as you step onto the green from Center Street. Off to the right is a Blue Spruce tree that is the focus of Ballardvale’s annual Christmas festivities. Beyond the spruce is a young Thornless Honey Locust tree, known as the “9/11 Tree” dedicated to the five Andover residents killed in the attacks on Sept. 11, 2001.

The stone monument located at the end of the green once sat across the street on the old Community Center playground. Nearby stands a tall flagpole dedicated to Martha A. Byington, Ballardvale’s first librarian. It was erected on the approximate site of the original Ballardvale branch library.

The flagpole at the northern end of the green was a gift from the Ballardvale Improvement Society. Erected while the Community Center was still standing, it is dedicated to John Reding, a member of the Army Air Corps who perished during World War II. The bench nearby was fashioned from granite left over from a past town project on Elm Street. It faces a large stone that once laid in the fields of Andover dairy farmer Syd White. The farm, dairy and barn stood at the northern end of Andover Street. A forged pin in the side of the stone is part of a latch to his pasture gate.

In 1978, a monument commemorating the 10 Andover soldiers killed during the Korean and Vietnam Wars was dedicated. The dedication plaque cites excerpts from a poem by Walt Whitman. Ten Seedless Ash trees were planted along Andover Street in their memory.

The extraordinary footprint left by Richard Bowen has grown and blossomed over the decades. Invest a few minutes and walk through the Ballardvale Green. Breath it all in. It is a special place to learn about Ballardvale’s history, reflect and remember - and especially, to savor peace, tranquility and solitude in today’s increasingly complex world.