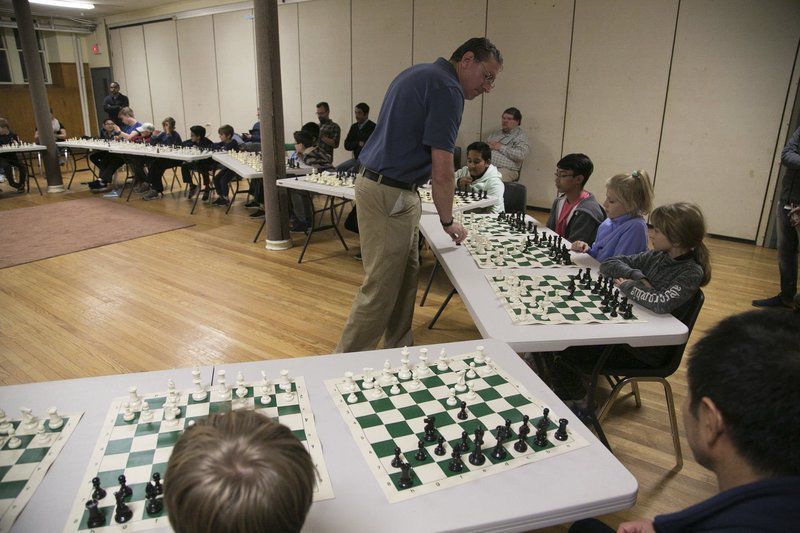 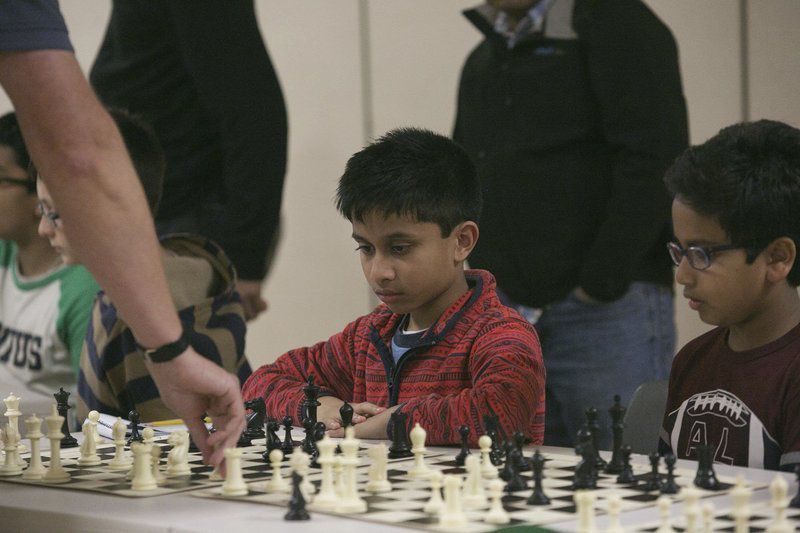 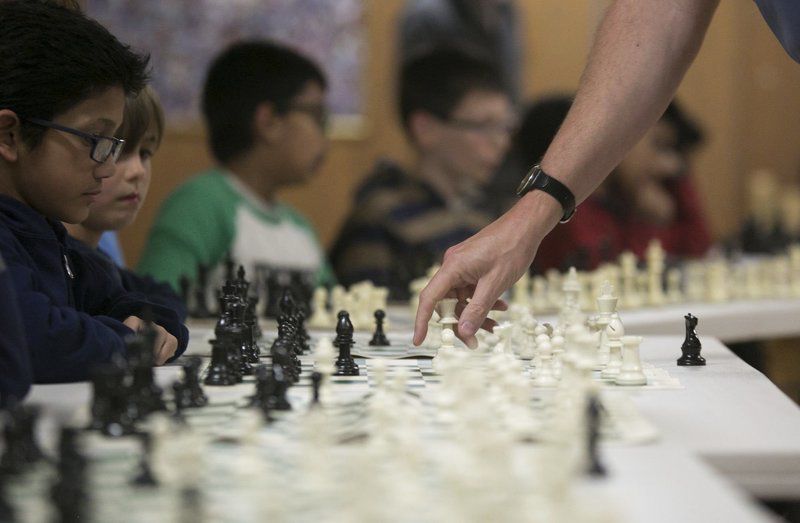 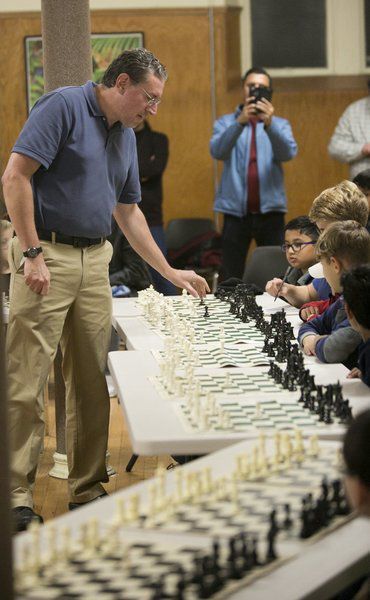 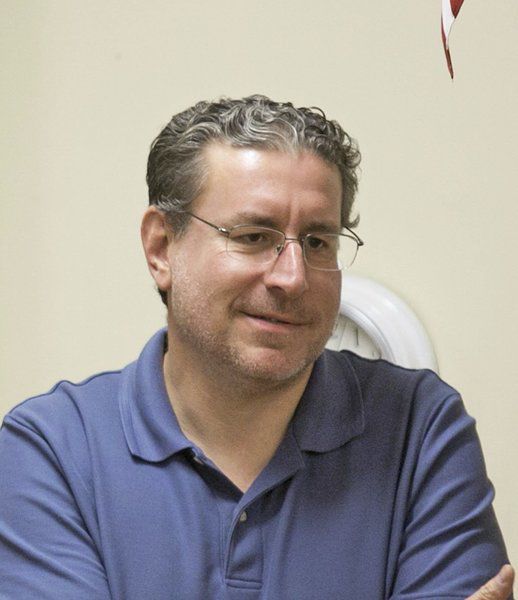 When it comes to chess, he's a pro — and it shows.

A chess expert from Andover who was once among the top 40 chess players in the country was the star of a recent Andover Chess Club event.

David Vigorito commanded the moves of numerous pawns, rooks and bishops on 25 different chess boards as he played against two dozen opponents at the same time.

Vigorito is a new coordinator at the club. He brings valued experience as a successful chess player and teacher.

Last Friday, the club held a Master Simultaneous Exhibition where Vigorito simultaneously took on about 25 players in chess, moving from board to board. The event was a fun challenge for the chess-playing kids to face off against an International master of the game.

"Yes, it was a fun exhibition," Vigorito said after the event. "I did not really have to plan for anything, but if I know certain players are very good, I'll pay extra attention. I have done many of these, up to around 40 or 50 players, every year for about 12 years now.

"I do one for a high school chess league, and some of those players are quite good,'' he said. "I've done them against strong adult tournament players as well."

An international chess master, Vigorito was the 2007 Massachusetts state champion and is the author of several books about chess.

These days he said he is most focused on teaching and enjoying chess being popular among local kids. He has dropped a bit in his chess ranking in the state, but he's having fun teaching the game he loves.

"I teach before- and after-school programs at three of our elementary schools — High Plain, South and Sanborn, where my two children are students, and recently started doing some coaching for the Phillips Academy Chess Club," he said.

Vigorito has also taught several classes at the Russian School of Math. Elsewhere in Massachusetts, he teaches in Milton at six different schools and has also taught in Winchester and Lexington.

"I actually do chess full time,'' he said. "I also coach tournament players. I've worked with some of the best players in the country and world.  I do a lot of writing. I write for several periodicals and have written eight books.''

Carissa Yip of Andover is a young national chess champion and Vigorito insists that many kids are competitive like her. Most importantly, they like playing chess "because it's fun,'' he said.

"Carissa is awesome. The local chess community is very proud of her," Vigorito said.

But, the benefits of chess go well beyond giving kids a fun game to play. Vigorito said chess is great for young people because it helps them with various critical skills — patience, self-confidence. decision-making, and being responsible for their actions.

"I have seen what it can do for kids,'' he said. "I have had such great feedback from so many parents. Sometimes their kids are shy and afraid to try new things. Anyone can learn to play chess, so it can help these kids open up.''

The Andover Chess Club (andoverchessclub.org) welcomes new players at their meetings on Friday nights in St. Rita’s Hall (the basement of St. Augustine’s Church) on Essex Street in Andover. The annual membership fees are $30 per individual and $40 per family.