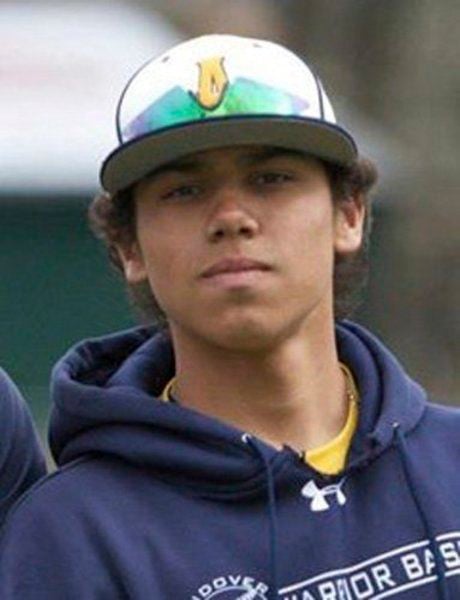 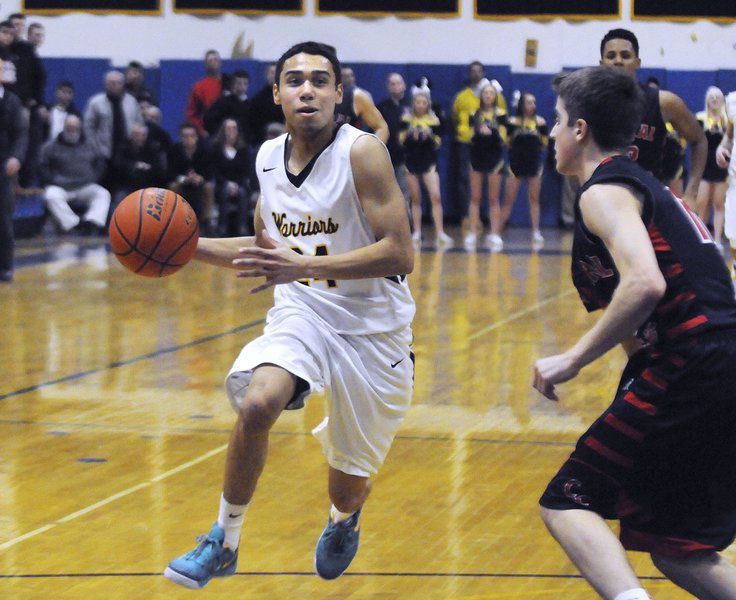 file photoGabriel Hernandez drives to the hoop in basketball action when playing for Andover High in 2015. 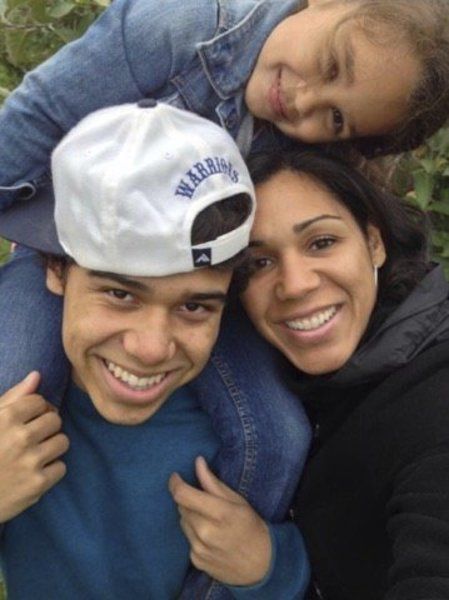 file photoGabe Hernandez smiles for a photo with his mom, Irene Guillermo, and 12-year-old sister Sadie.

file photoGabriel Hernandez drives to the hoop in basketball action when playing for Andover High in 2015.

file photoGabe Hernandez smiles for a photo with his mom, Irene Guillermo, and 12-year-old sister Sadie.

Thousands of dollars in donations have made it possible for Gabriel "Gabe" Hernandez’s family to plan a celebration of life for the 22-year-old man who was a sports star for Andover High in his teen years.

Hernandez’s mom, Irene Guillermo, said the support after her only son’s death is “what the world needs more of.” Without it, she would have been forced into the least expensive funeral option.

Hernandez, a 2015 Andover High School graduate and accomplished athlete, most recently lived in Methuen with his mom. He died last week after several days of intensive care for injuries suffered when he was thrown from a car on North Lowell Street in Methuen.

Well aware of the painstaking decisions Guillermo faced concerning funeral arrangements, two of her longtime friends started an online fundraiser. Within a day it collected $28,433 from 396 donors, well past the $10,000 goal.

Guillermo, a woman of strong faith, is grateful she can now offer a mercy meal, choose a casket, and honor her son properly.

“I remember initially thinking of the least expensive way to do this. This was all so unexpected,” Guillermo said tearfully. “That’s not what you want as a mother. But I had to be real.”

Police remain unsure if Hernandez was driving when the crash happened, or if 19-year-old Matthew Spanner, the only other person in the car, was at the wheel. He was also ejected, then treated for his injuries at a local hospital. He has since been released, according to police.

Methuen police Chief Joseph Solomon said a determination will be made about who was driving after input from Massachusetts State Police and an accident reconstruction team that worked at the scene.

Guillermo said her son and Spanner were new friends who started working together at a construction site about a month ago.

The two bonded quickly and Hernandez introduced Spanner to his religious community at Granite United Church in Salem, New Hampshire.

Guillermo has learned of more people her son affected in the church community and elsewhere. Many of the stories have found her through Facebook and the GoFundMe page.

“One of his friends sent a message to me that said, ‘I want you to know that you raised a really loving, caring son who helped me through some of the toughest parts of my life,’” Guillermo said. “They told me that even though he’s gone, they’ll always live by the advice that he gave.”

While in high school, Hernandez was known for his commitment to his teammates, playing basketball and also leading the 2014 Andover High baseball team to a Division I North title.

Hernandez was a captain of the team and a star player, his baseball coach Dan Grams recalled.

“He was one of the best players I ever had,” Grams said. “There’s an expression from (pro baseball legend) Ernie Banks — ‘It’s a beautiful day out, let’s play two.’ Gabe was the type of baseball player that wanted to play all the time.”

Guillermo said she will miss cheering her son on in what would have been his future endeavors.

“I’m going to pick up his torch instead of letting the fire die out,” she said. “I’m going to continue to impact more people.”

Hernandez also leaves behind a 12-year-old sister, Sadie, and his dad, William Hernandez.