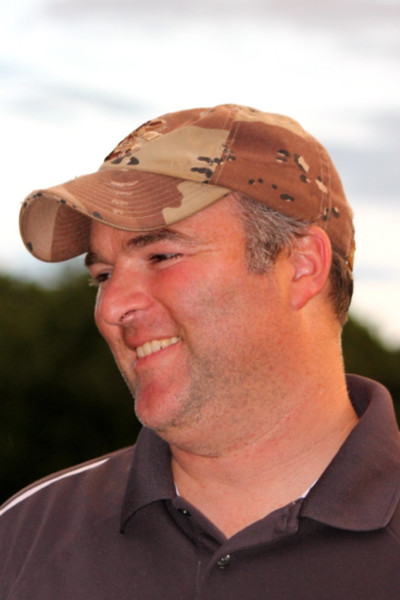 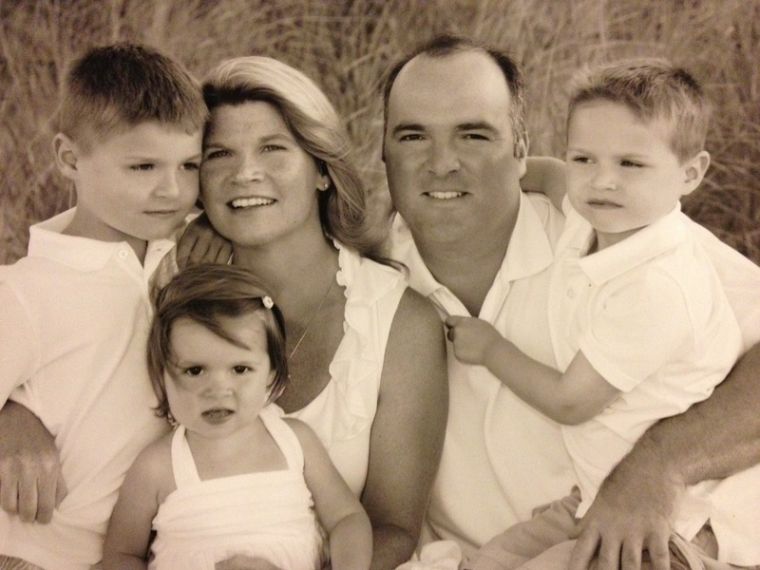 David Vaughan with his wife, Kristen, and their children, from left, Colin, 8; Caroline, 3; and Kevin, 6. The Lavendar Hill Lane resident was killed early Friday morning in a crash involving a co-worker on Route 93 in Andover. 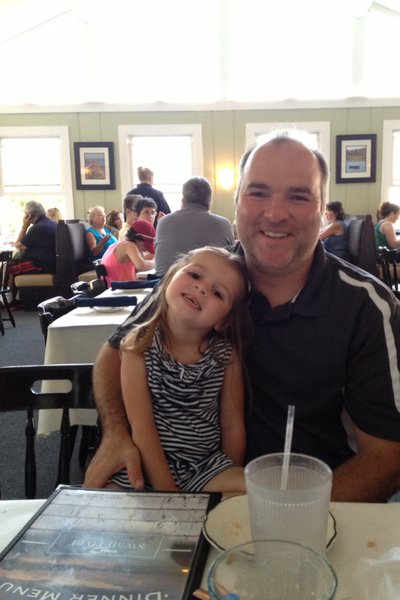 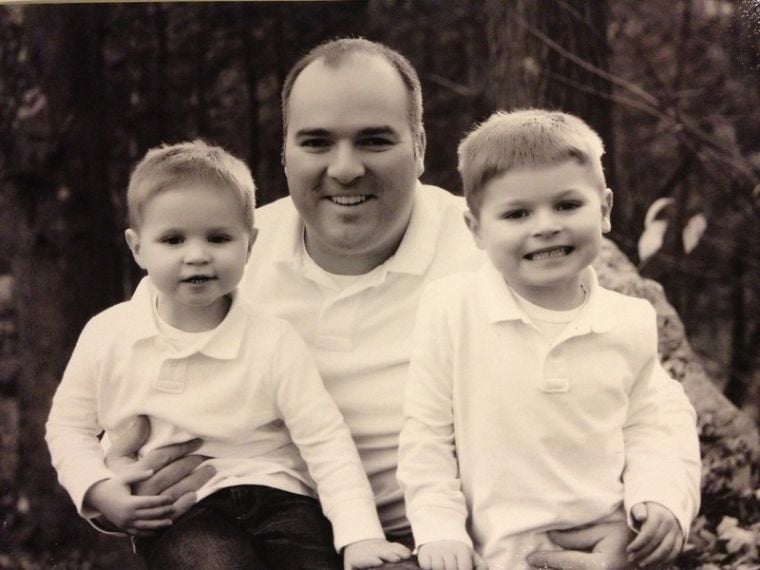 David Vaughan with his sons Kevin, 6, and Colin, 8.

David Vaughan with his wife, Kristen, and their children, from left, Colin, 8; Caroline, 3; and Kevin, 6. The Lavendar Hill Lane resident was killed early Friday morning in a crash involving a co-worker on Route 93 in Andover.

David Vaughan with his sons Kevin, 6, and Colin, 8.

An Andover father of three killed in an early-morning accident while on his way to work last week is being remembered by relatives, friends and neighbors as a hard-working, devoted family man with a cheerful personality.

David Vaughan, 40, of Lavender Hill Lane, died when he was ejected from his car after colliding with a co-worker’s vehicle on Interstate 93 north just past the River Road exit in Andover. He was declared dead at the scene.

Vaughan and the driver of the other car, Eoin Collins-Lyman, 27, of Tewksbury, were both on their way to their jobs at Canobie Seafoods, Inc., in Salem, N.H., last Friday, Sept. 27, when the accident occurred at around 3 a.m.

Vaughan and Collins-Lyman had worked the early-morning shift at Canobie Seafoods for the past seven years. The business is owned by Vaughan’s brother-in-law, Raoul Lavoie, who is married to his sister, Kelly.

As of Tuesday afternoon, Collins-Lyman, who was also ejected from his car, was still being treated for severe head and spine injuries at Beth Israel Deaconess Hospital in Boston.

The accident shook those who knew Vaughan as they struggled to face his loss.

Lavoie said Vaughan worked odd hours at the family-owned seafood business to ensure he could be home when his sons, 8-year-old Colin and 6-year-old Kevin, got off the bus from South Elementary School. Vaughan and his wife, Kristen, also have a 3-year-old daughter, Caroline.

He was “an honest guy, hard working, a family man,” Lavoie said of his brother-in-law. “He was operations manager. He was warehouse manager. He was the face of the company.”

When asked what stood out most about his brother-in-law on the job, Lavoie said, “just the way he was.”

“The funny thing, I’m more type A. He was type B. I was the screamer and yeller, and he was the calming influence,” Lavoie said.

At home on Lavender Lane, Vaughan was equally respected. A woman who lives next door to the family called Vaughan “the best father and a wonderful neighbor.”

The couple was expecting their first child when they moved into Lavender Hill Lane almost nine years ago.

While the Vaughans recently sold that home, they didn’t venture far, opting to rent a larger house right across the street, the neighbor said.

“He was just a wonderful family man,” she said. “He was always out playing with his kids. Because of his work hours, he had more connection to his kids than most fathers do.”

One of eight siblings who grew up in North Andover, Vaughan graduated from St. John’s Prep in Danvers and Boston College. He worked for years in the seafood industry.

Richard Deshaies met Vaughan as a teenager when they both worked summer jobs at Shyer’s Lobster Pound in Salem, N.H. They later became business partners for a time, operating Atlantic Fresh Lobster Co. based in North Andover for a couple years.

Deshaies called Vaughan “one of those people, you hear this all the time, but the guy who would give you the shirt off his back.”

“If I ever needed something, he’d probably be the first guy I called,” Deshaies said.

While the accident remains under investigation, State Police said Collins-Lyman was driving north on Route 93 when he changed lanes from the middle to the left lane to avoid a slower-moving vehicle.

His 2009 Honda FIT then crashed into the median guardrail, causing him to be ejected, according to police.

His unattended Honda then rolled back into the left travel lane where it was struck by Vaughan’s 2005 Land Rover. The Land Rover then crossed all lanes of traffic before rolling over and coming to rest in the breakdown lane.

Andover police officers Matthew Hughes and Elliot Siegel were dispatched to the scene. When they arrived, there were several people out of their vehicles assisting Vaughan and Collins-Lyman, according to Lt. Edward Guy of the Andover Police Department.

A nurse and an emergency medical technician were among the people who stopped, Guy said. Hughes and Siegel also tended to both victims, performing CPR on Vaughan and giving first aid to Collins-Lyman, until the Andover Fire Department Rescue Squad arrived and took over.

Collins-Lyman — who was issued a citation for speeding, marked lanes violation and operating to endanger — was conscious at the scene, but in severe pain with head trauma, Guy said. He was taken to Lawrence General Hospital, then transferred to Beth Israel Deaconess.

Lavoie credited Vaughan with growing Canobie Seafoods, which they worked together to start in 1992. The company specializes in distributing seafood, lobster specifically, throughout the region and running product to other facilities, including one headquartered in Houston.

Since the accident, employees and customers from all over have reached out to the family business, sending cards and helping out wherever possible, according to Lavoie.

Chris Harrington, president of the company’s Lonestar Lobster office, came from his home base in Houston to help the family get through the tragedy.

“I’ve heard so many stories over the last few days, talking with family, friends,” Harrington said. “(Vaughan) always had a smile on his face. He was a goofball at times, but he just cheered everybody up.”

Many are also coming forward to assist Vaughan’s family, especially his children. A trust fund has been established in his memory to benefit the youngsters. South Elementary School PTO is among those planning to make a contribution, according to PTO co-president Lisa DiAntonio.

Lavoie said his family at home as well as at Canobie Seafoods will make certain Vaughan’s family has all it needs.

“He’s my brother-in-law. Those kids are my niece and nephews,” he said. “We’ll take care of ‘em. My company will be there.”