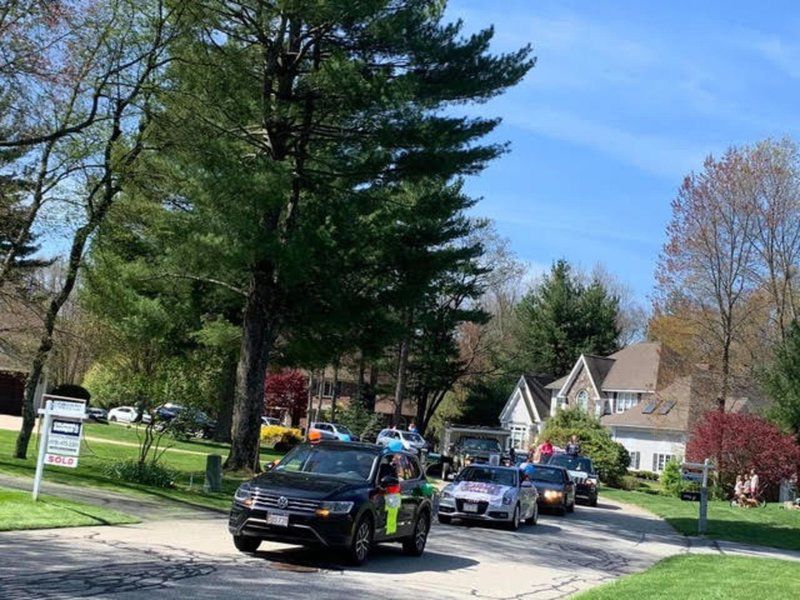 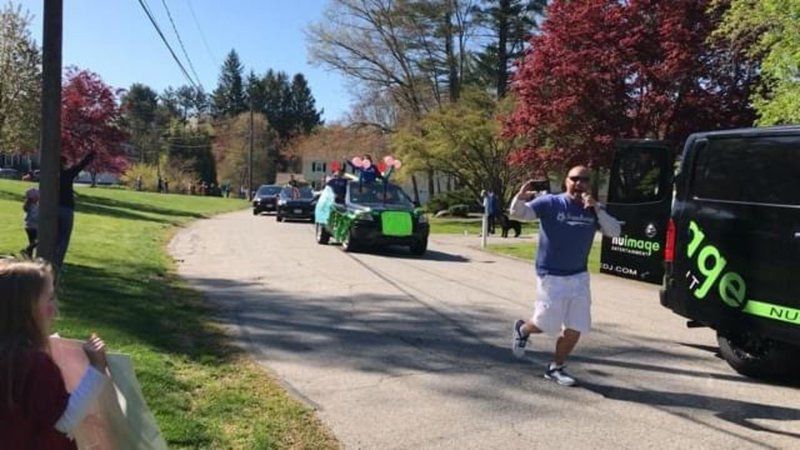 Courtesy photoSanborn Elementary School physical education teacher Ben Gibson calls out to students from a DJ van during the parade. 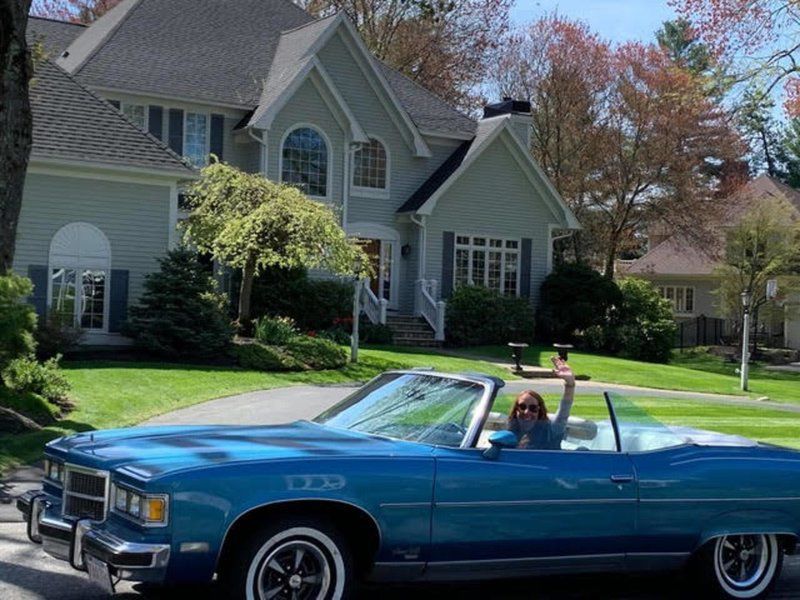 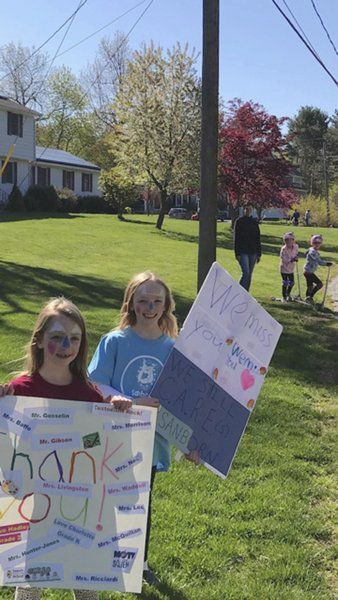 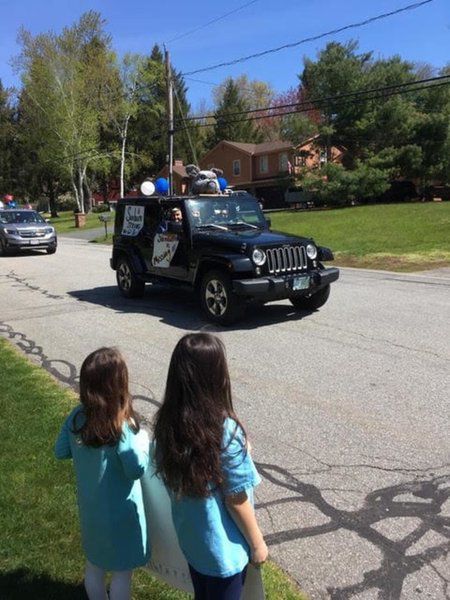 Courtesy photoSanborn Elementary School physical education teacher Ben Gibson calls out to students from a DJ van during the parade.

Like any dance party, this event had plenty of upbeat music.

Dozens of people were rocking to the beat as the DJ played everybody's favorites.

But this dance party was unique — instead of cutting a rug in their dance shoes, the participants "rolled'' to the beat in their cars.

More than 50 teachers and staff members from Sanborn Elementary School took to the streets on Thursday morning of last week for a “rolling dance party” parade.

The car parade was organized by physical education teacher Ben Gibson and Principal Jason DiCarlo. It allowed teachers to reconnect with students from a socially safe distance. The coronavirus crisis has forced schools to close, keeping teachers and students apart for weeks.

The parade kicked off at 9 a.m. from the school and made its way past the home of almost every Sanborn Elementary student before ending about two hours later.

DiPeter Accolla of NuImage Entertainment provided music for the parade from a van. Gibson rode in the van and, when it stopped, he hopped out from time to time with Accolla’s microphone to offer some words of encouragement to the kids and call out their names.

“As a staff, we have been brainstorming different things to do to get our whole Sanborn community involved, to bring everyone together, to put smiles on people’s faces and basically have a good time,” Gibson said. “This was a great opportunity to do that and we couldn’t have asked for better weather.”