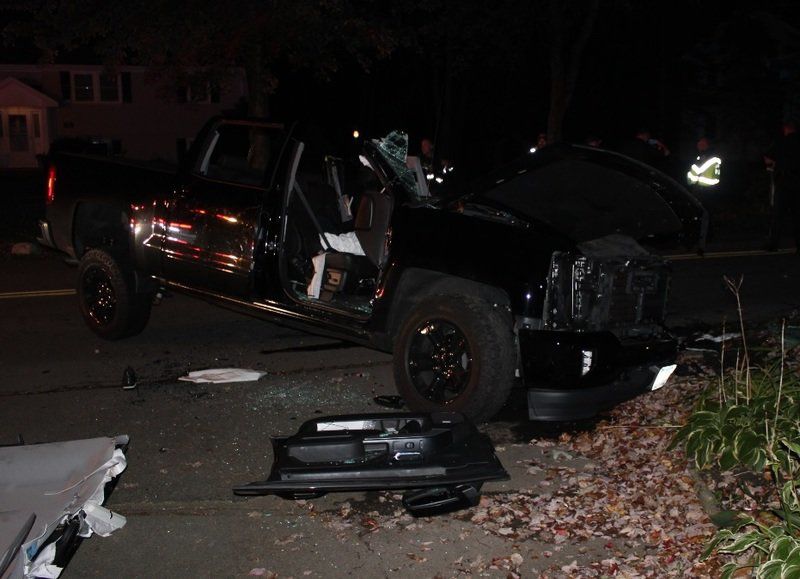 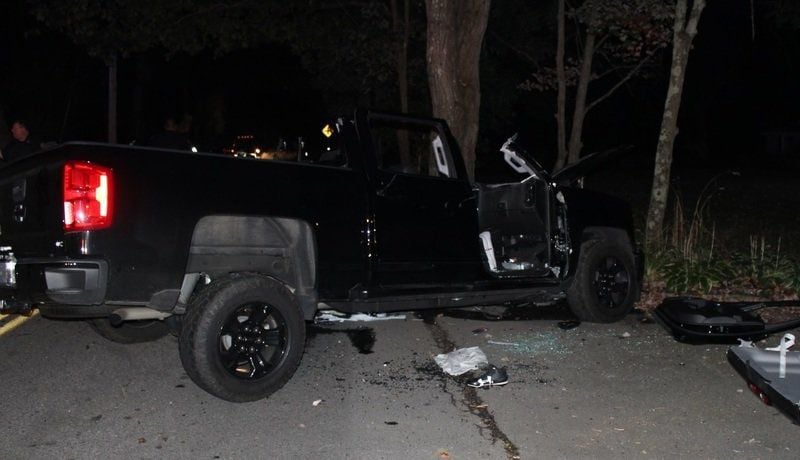 A 32-year-old Lawrence man was taken to a Boston-area hospital by helicopter after a crash Sunday morning, according to police.

About 2:30 a.m., police said a pickup truck crashed into a tree near 108 Greenwood Road. The truck, driven by the Lawrence man, was the only car involved.

Police said it took almost two hours for Andover Fire Rescue to get the driver out of the car. He was immediately taken to a Boston hospital, police said.

No other details on the seriousness of the injuries or the cause of the crash were available, police said.