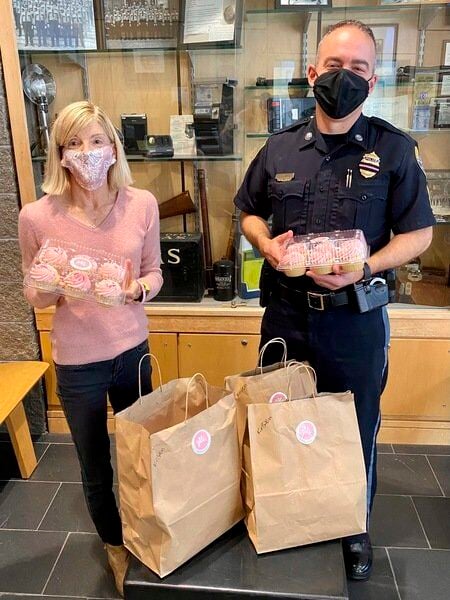 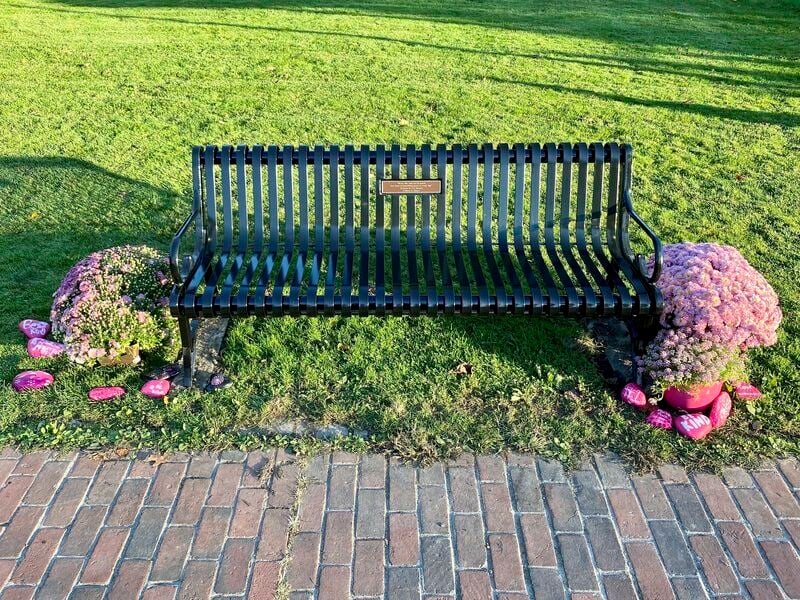 Courtesy photo. This memorial bench in The Park is dedicated to Colleen Ritzer. 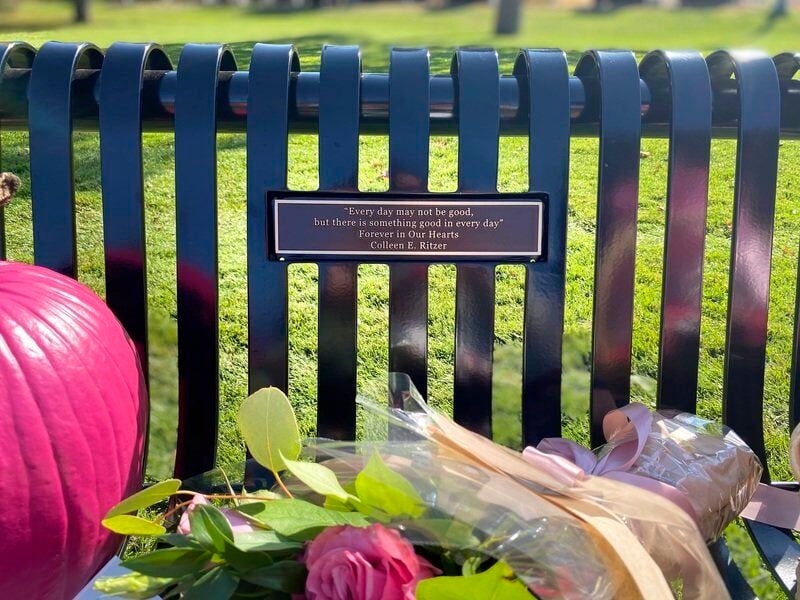 Courtesy photo. A memorial bench dedicated to Colleen Ritzer is now in The Park.

Courtesy photo. This memorial bench in The Park is dedicated to Colleen Ritzer.

Courtesy photo. A memorial bench dedicated to Colleen Ritzer is now in The Park.

Even as the Step Up for Colleen 5K walk and run was canceled this year, her friends, family and the community still honored the memory of Colleen Ritzer, the former Andover resident and Danvers High School math teacher who was killed in 2013.

Not surprisingly, the 5K to raise funds for the Colleen E. Ritzer Memorial Scholarship could not be held amid the pandemic. But Ritzer's spirit and wishes to encourage students to pursue a career in teaching still were recognized.

This year organizers asked everyone to focus on the annual Kindness for Colleen Day on Oct. 22, the anniversary of her death, when people are asked to perform random good deeds in her memory.

On that day, Step Up for Colleen, the organization behind the effort, dedicated a new bench to Ritzer in The Park. That's where the 5K typically steps off.

The bench is emblazoned with one of Ritzer's favorite quotes: "Every day may not be good, but there is something good in every day."

Rocks with kind messages were placed around the bench, painted by Andover Youth Services children.

"This bench is a tribute to a very special person who continues to inspire people around the world to spread kindness," said Kristen Walsh of Andover, who volunteers as the director of public relations for Step Up for Colleen.

Though the 5K fundraiser was canceled, local businesses like Andover's Pipe Dream Cupcakes raised funds in other ways. The bakery donated proceeds from the sales of the Pink Lady cupcakes to the Colleen E. Ritzer Memorial Scholarship Fund.

Also, the cupcake shop donated Pink Lady cupcakes to the Andover Police Department as an act of kindness.

Since its inception in 2014, the Colleen E. Ritzer Memorial Scholarship Fund has awarded nearly $305,000 in scholarships to future teachers.