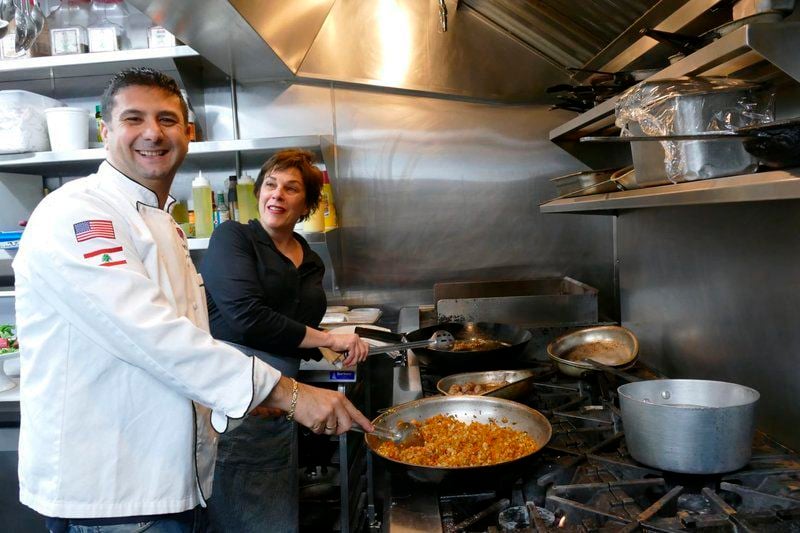 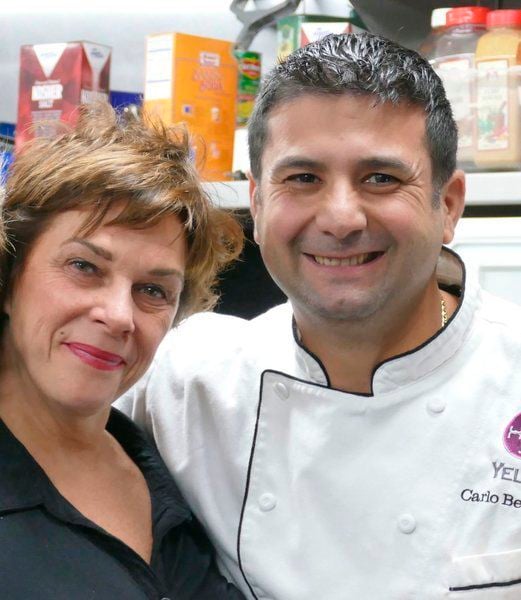 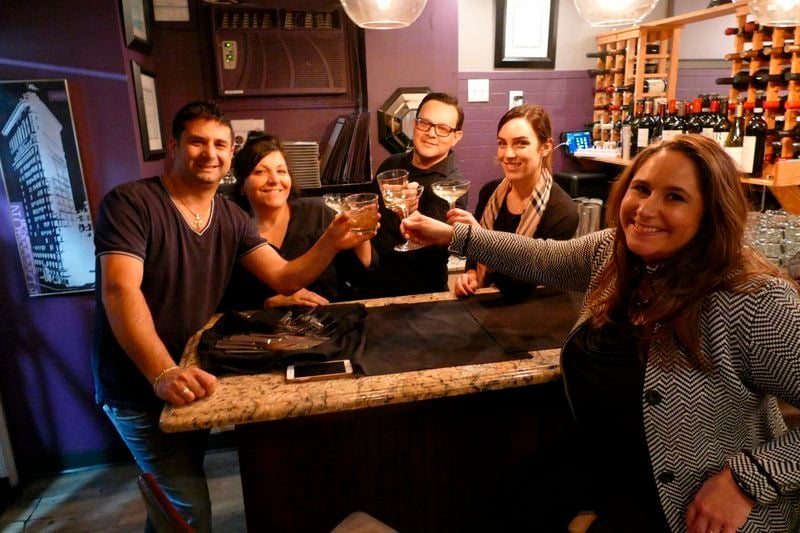 Forced to close for four and a half months because of last year's gas crisis, the owners of a small downtown restaurant simply wouldn't quit on their reopening plans.

Carlo and Danielle Berdahn have not only reopened Yella restaurant on Post Office Avenue, which is off Main Street. They also just threw a 10-year anniversary party because they felt very supported and loved by Andover during those difficult months. They wanted to say thanks to the community in a special way.

The couple recently hosted a party that had esteemed Boston chef Barbara Lynch in the kitchen cooking with Carlo Berdahn — a perfect way to say thanks to the Mediterranean restaurant's loyal customers.

Yella was the last restaurant in Andover to reopen after the gas crisis, and the owners never stopped believing they would resurrect the business.

"It was a difficult time for us,'' Danielle Berdahn said of the time the restaurant was closed. "It really was a struggle. It wasn't just our family that was affected. I felt responsible for all the families of the people that work with us. Behind each one of those small businesses that were closed there were moms and dads working hard for their families.

"People lost more than just their livelihoods,'' she said of businesses that suffered due to the gas disaster. "Some lost their homes, their heat and their sense of security. But slowly and steadily, we moved forward together. We felt very supported and loved by the Andover community.''

Danielle said many customers reached out to check on the Berdahns and their two young daughters — Sophia, 7, and Marianna, 4 — and to cheer on the family.

"For all the challenges we faced, we were blessed to be in a community that supports its small businesses,'' Danielle Berdahn said. "Andover came together and supported Yella because that's the kind of place it is. All of the town employees went above and beyond to help Yella and get us back up and running.

"People here care,'' she said. "In Andover, 'shop local' isn't just a saying. This downtown is special and beloved to all, and it shows."

The restaurant had a gas fire in the kitchen during the gas crisis. As a result, the owners upgraded the electrical, gas, plumbing, exhaust and fire suppression systems.

But the gas crisis days are behind them and Yella is back to being the setting for many special moments in the lives of customers. The Berdahns love those restaurant scenes. They even opened a second restaurant, Yella on the Water, in Gloucester last summer.

"We are excited for what the future holds," Danielle said.