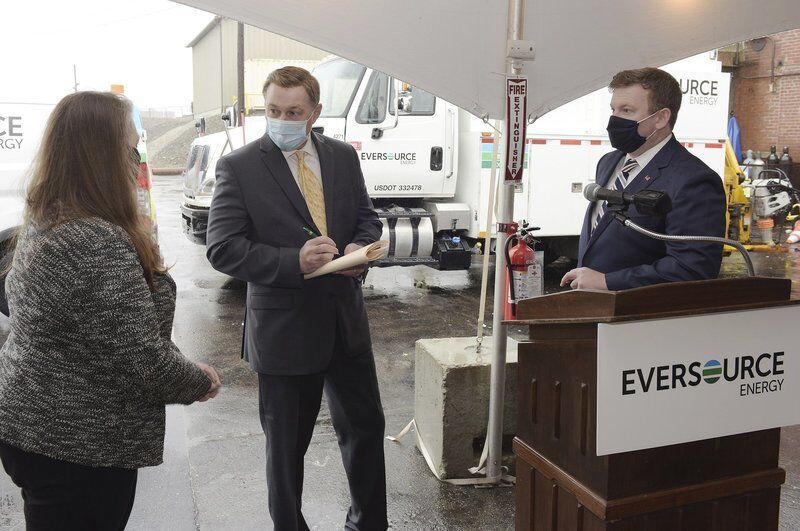 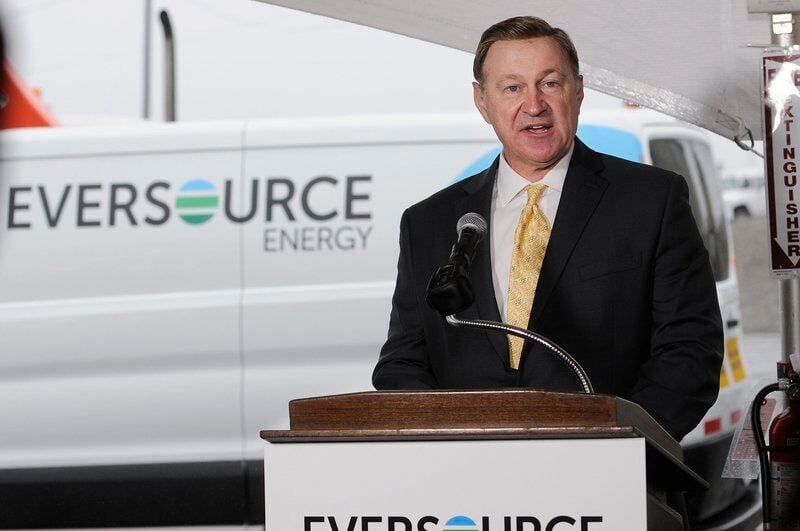 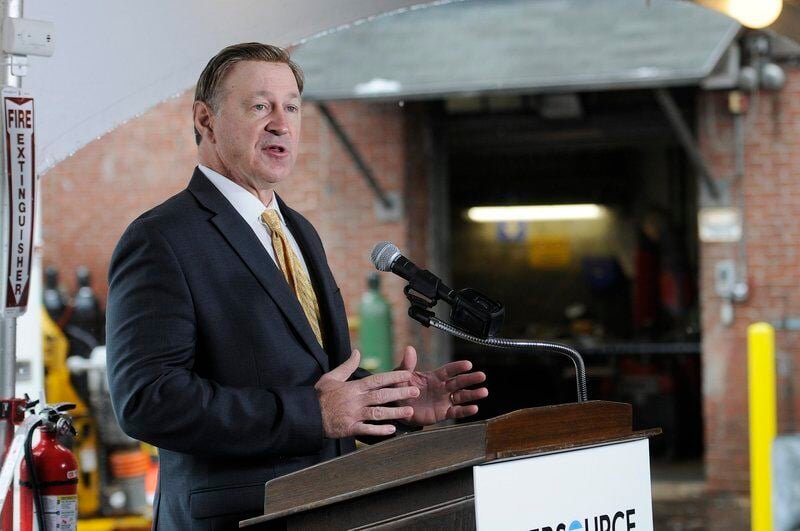 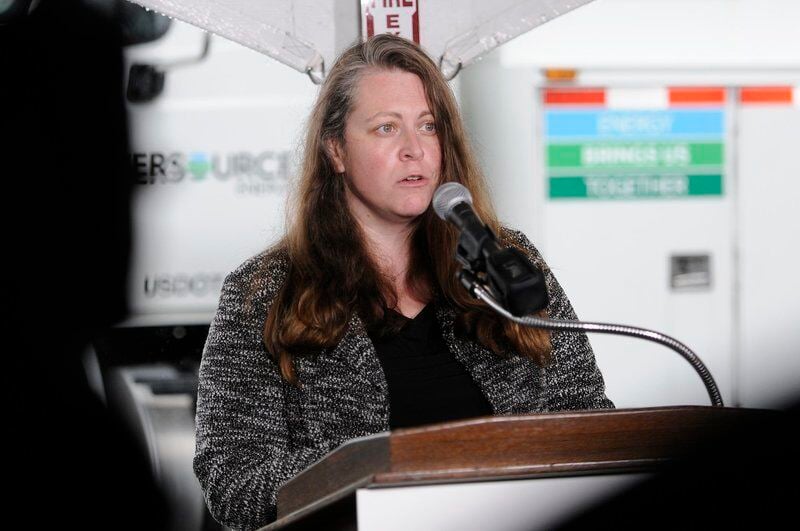 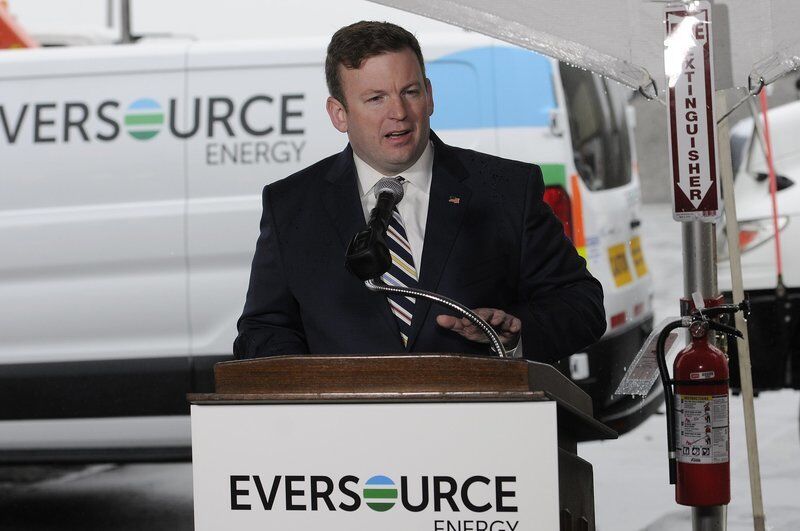 Exactly 25 months ago Tuesday, local leaders met at an industrial building off Marston Street as they dealt with the aftermath of the fires and explosions ignited by the natural gas disaster in the Merrimack Valley.

And on Tuesday, those same leaders were standing with Eversource executives as they announced what that company's new ownership will mean for 300,000 natural gas customers in Andover, Lawrence and North Andover.

The "new beginning" and "new positive relationship" with the utility two years after the disaster was noted by Andover Town Manager Andrew Flanagan.

"We are excited you are here and we are excited to rebuild that relationship" with a natural gas utility provider, Flanagan said.

Lawrence Mayor Dan Rivera did not attend as he is on vacation, officials said.

A billion dollars in damage occurred during the Sept. 13, 2018 gas disaster.

Columbia Gas accepted full responsibility and was ordered by a federal judge, in a plea deal, to pay a $53 million fine and sell the company to Eversource.

Akley, in his remarks Tuesday, lauded the company's safety record and said additional gas monitors will be installed in the Merrimack Valley under Eversource ownership.

There will be more "checks and balances," he said.

It was unclear how many jobs, but Akley said the purchase will result in additional hiring in the area.

Murphy-Rodrigues also spoke during the brief event, saying she is among leaders "looking forward to positive change" with Eversource.

Thousands of residents and businesses in the three communities were left without natural gas for heat and hot water, for several months in some cases.

Under the federal plea deal, Columbia Gas accepted responsibility for the disaster, avoided criminal prosecution and agreed to pay the record fine while NiSource, its parent, put the company up for sale.

Eversource officials have said they bring a strong track record of corporate responsibility and commitment to safety to Columbia Gas customers and communities.

With the purchase of Columbia Gas, Eversource now serves more than 600,000 natural gas customers in 110 communities across Massachusetts.

“We have a strong track record of investing in infrastructure to deliver benefits to our customers and significantly improve the reliability and safety of our systems," Akley said. "Our commitment to operational excellence and superior customer service will create value for customers, employees, shareholders, and the communities we serve."

Customers can still visit ColumbiaGasMa.com to pay their bill or check their account. The website will feature the Eversource brand, but the website address will remain the same for now, officials said.