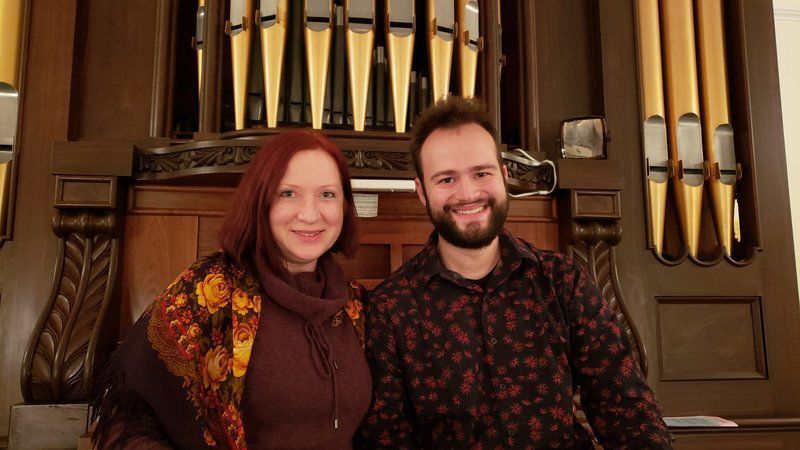 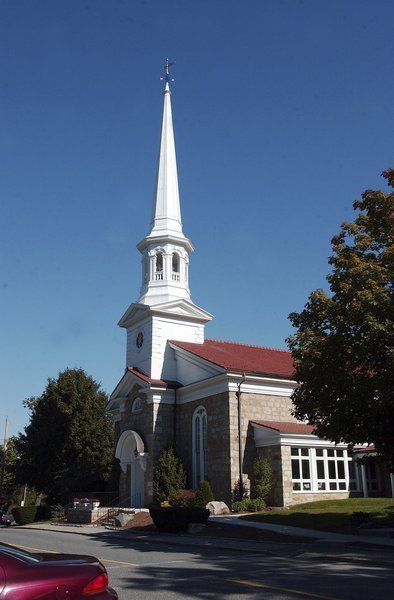 From traditional 500-year-old hymns to ‘60s contemporary Christian music to a song by Lady Gaga, West Parish Church in Andover is known for the variety and excellence of its music.

Through a new unique job-sharing arrangement, two accomplished musicians are bringing their creativity and innovation to further enhance the church’s music program.

Mila Filatova of Manchester, New Hampshire, an award-winning pianist and founder of a piano academy, has been hired as music director.

Demetri Sampas of Lexington, who has performed nationwide and won awards through the Organ Historical Society, is the new organist/accompanist.

“The purpose of music in our church is to give voice to things beyond words,” said the Rev. Katrina Wuensch. pastor of West Parish Church. “It elevates people to a sense of awe in the world. They expect excellent music to lift them, inspire them and lead them to God.”

When previous music director Yoo-Kyung Kim retired last year, an exhaustive 15-month search was launched, with the idea of hiring one person for the director's position.

Both Filatova and Sampas had been substituting at the church during the interim period. But due to many musical commitments, neither was interested in the full job.

The musical duo's job sharing brings their unique strengths to the job.

Filatova, a graduate of the Sobinov Conservatory of Music in Saratov, Russia, teaches numerous students at her piano academy. Sampas, who attended Pacific Lutheran University, has a day job in medical technology that takes him all over the world. He also gives many solo organ performances.

“Mila and I have such different skill sets and perspectives to offer,” Sampas said. “There will be something for everyone and lots of variety.”