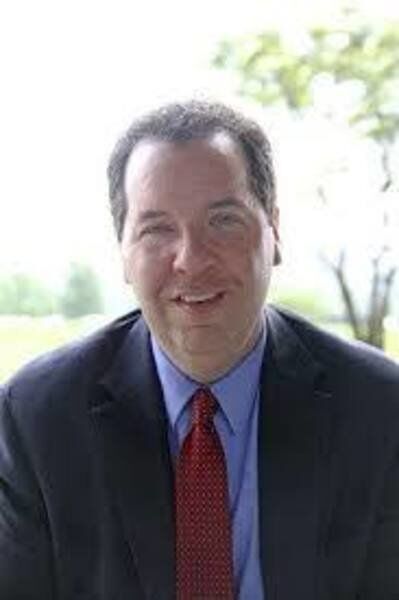 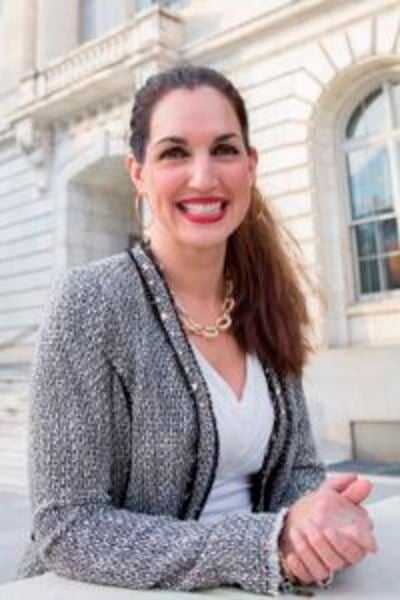 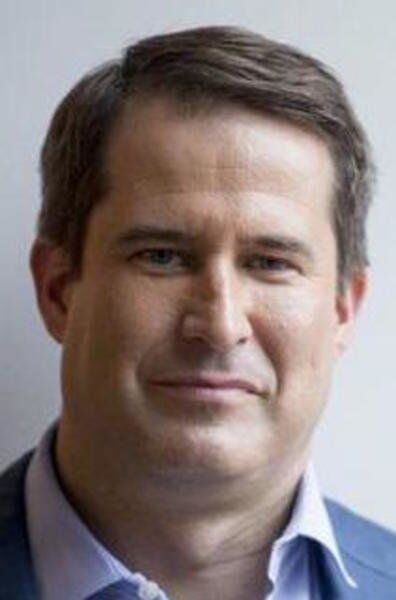 Two Democrats running to unseat incumbent U.S. Rep. Seth Moulton in the upcoming primary ripped into the two-term congressman over a range of issues during a livestreamed debate Thursday night.

Angus McQuilken, 50, of Topsfield, went after Moulton over breaking with other members of the state's all-Democrat congressional delegation with a recent vote in the House of Representatives supporting an expanded military budget.

"So now we're going to spend record amounts on defense spending at a time when we have urgent domestic needs," McQuilken said during the two-hour debate, which was livestreamed on North Andover’s Community Access channel. "Seth Moulton has been a card-carrying member of the war caucus. He’s a militarist."

McQuilken, a businessman and co-founder of the Massachusetts Coalition to Prevent Gun Violence, also attacked Moulton over his unsuccessful bid to oust House Speaker Nancy Pelosi in 2018, saying it was "a mistake" that left the district "without a seat at the table."

He also faulted Moulton for "abandoning" the congressional district during his unsuccessful 2019 bid for president.

"We need a member of Congress who shows up and gets things done," McQuilken said.

Jamie Zahlaway Belsito, a 46-year-old maternal health advocate and a trustee of Salem State University, blasted Moulton for not advocating for more federal funds for public schools to purchase protective equipment for teachers, students and staff.

"The money that the public schools have been waiting for has not come in yet," the Topsfield Democrat said. "I hear you talking about it but I don't hear you advocating for it."

Moulton, 41, a Salem Democrat, brushed off the attacks from the two challengers and defended his record in Congress.

He took issue with criticism of his support for expanded military spending, saying his challengers didn't know what's its like to "be out there, every single night, with your life on the line." Moulton served four tours in Iraq as an infantry officer with the Marines.

"I knew that there would be a lot of political mud thrown at me in this race ... but there's a certain level at which it's incredibly insulting," Moulton said.

Moulton, who ran unsuccessfully for the Democratic presidential nomination last year, is seeking a third term representing the 6th Congressional District, which includes most of Essex County and along with eight towns in Middlesex County.

He touted his work to improve natural gas safety, protect right whales and fishermen, and rope in more federal dollars for the district.

The candidates were asked for their views on range of issues from expanding trade, to providing more economic opportunities for the region. They talked about plans to attract more investment, improve transportation and respond to the COVID-19 pandemic.

All three candidates ripped the federal government's response to the virus outbreak, noting a shortage of protective equipment and tests, and agreed that more money and resources will be needed to prepare for a possible second wave of infections.

They tore into Republican President Donald Trump for walking away from regional trade deals and other global commitments.

"We've lost a lot of respect, frankly, because of the failed leadership of Donald Trump and [Vice President] Mike Pence," McQuilken said.

The winner of the Sept. 1 Democratic primary will face Republican challenger John Paul Moran of Billerica in the Nov. 3general election.

Christian M. Wade covers the Massachusetts Statehouse for North of Boston Media Group’s newspapers and websites. Email him at cwade@cnhi.com.