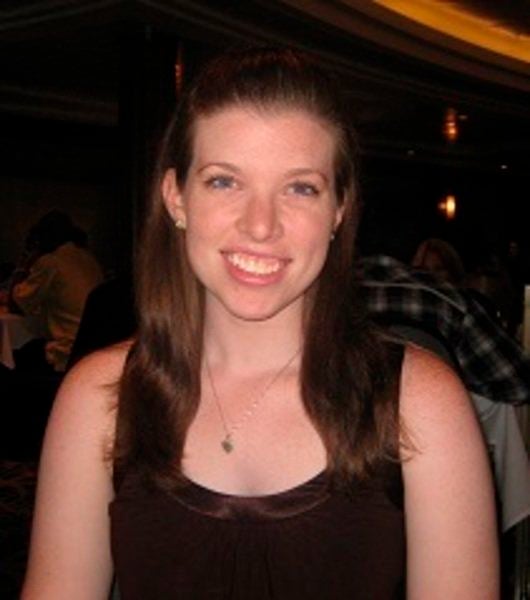 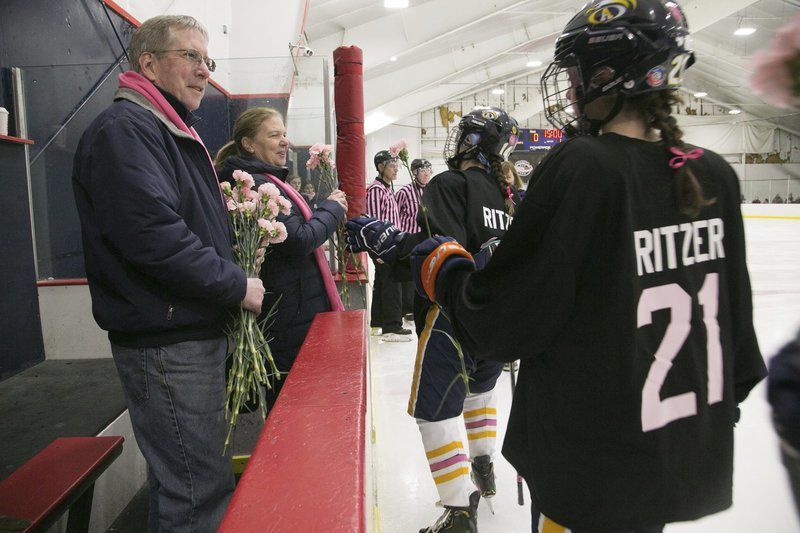 The annual Colleen Ritzer hockey game between the Andover High School girls ice hockey team and the Beverly/Danvers team was played Saturday at the Breakaway Ice Center in Tewksbury.

The game honors the life of Colleen Ritzer, a math teacher at Danvers High School who was brutally murdered by one of her students at the school in October, 2013. She lived in Andover and grew up in town.

For information on Colleen's legacy, go to ColleenRitzerScholarship.com.