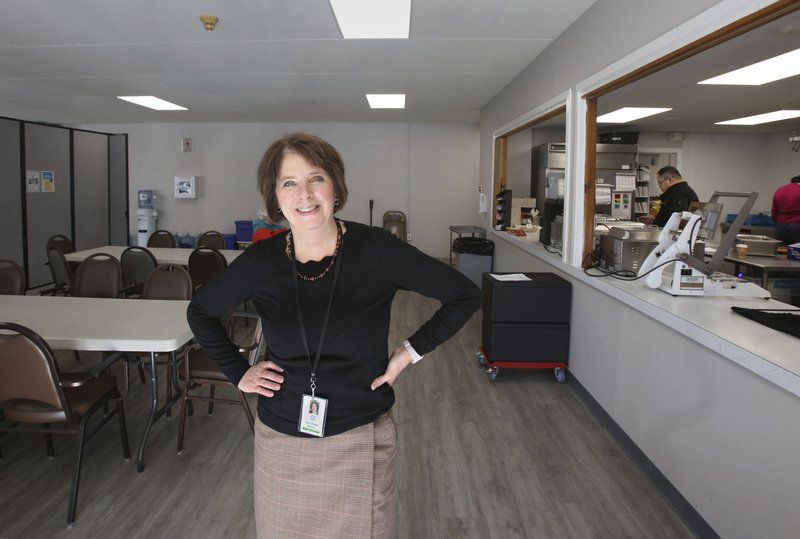 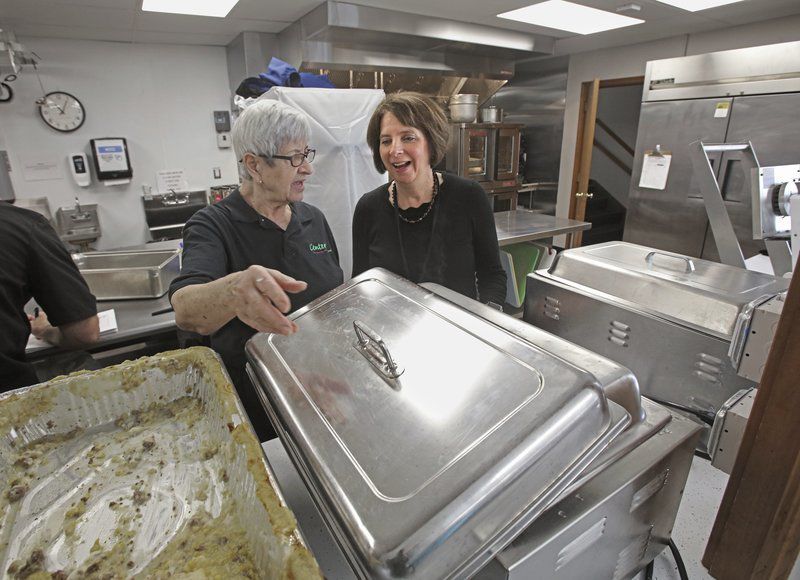 Andover's newly appointed director of elder services has ambitious plans for the Senior Center, which is popular with the town's older set.

“I’d like to see some more health and wellness programming, some more educational programming and some more entertainment,” Burns said during an interview in the Senior Center’s temporary location at the Ballardvale United Church on Clark Road.

The center’s Punchard location was closed for renovations in December and local officials say it’s likely to be back in operation in about 18 months.

Burns beat out 60 applicants for her position after a review by several town department heads, including Town Manager Andrew Flanagan and members of the Council on Aging Advisory Board, according to local officials.

“We couldn’t be happier with our selection,” said Jemma Lambert, director of community services. “Jane brings a high degree of professionalism, passion for the work and a deep commitment to improving the lives of those aging in the community. Jane will be a wonderful addition to the leadership team in Andover.”

Prior to taking the Andover position, Burns, who lives in Reading with her husband and two children, worked for eight years as Reading’s elder/human services administrator.

She transitioned into elder services from human resources after taking a brief career hiatus.

“I had taken some time off to raise my children when they were young and the opportunity in Reading presented itself,” she said. “And while I was caring for my young children, I was also caring for my aging parents, so I got a feeling for that.”

During that time, she said, her father was diagnosed with dementia.

“And so there was the need to support him and also support my mother,” Burns said. “So when the opportunity presented itself in Reading, I took it not only as an opportunity to get back into the workforce, but really take what I had learned through caring for my parents as they began to age and apply it across the community.”

While Burns has her own plans for the center, she said, “It’s not up for me to dictate. It’s up to them to say to me, ‘Jane, we want to do this. We expect this from our Senior Center.

“That’s the message that I want Andover seniors to understand,” she said.