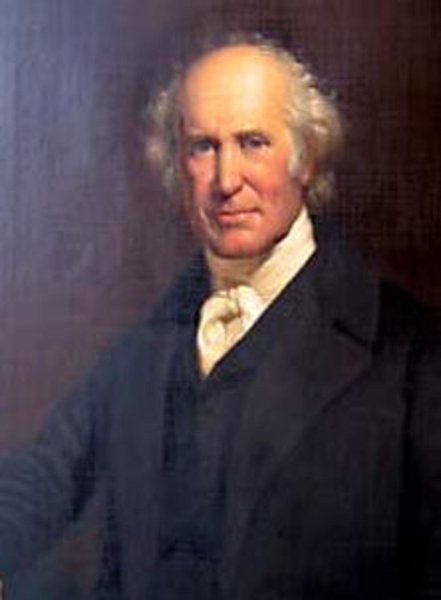 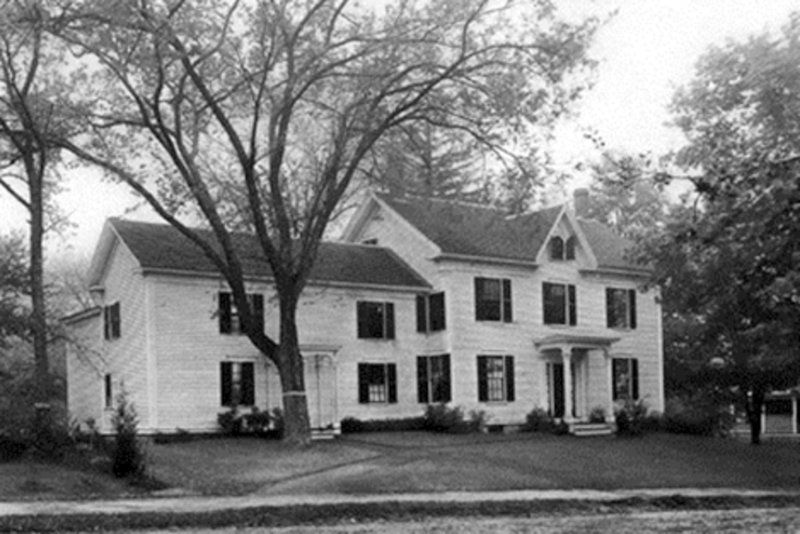 The Leonard Woods House and its namesake have a long and storied history on the Phillips Academy campus and the surrounding area.

With the academy established in 1778, the Andover Theological Seminary came along in 1808, settling "up on the hill.'' Leonard Woods was one of the first five theologians inaugurated as professors of various areas of biblical study. Woods was named the Abbot Professor of Christian Theology.

Born to Samuel and Abigail Whitney Woods on June 19, 1774, in Princeton, Massachusetts, Leonard A. Woods set out early to pursue a faith-based profession. Woods graduated from Harvard Divinity College in 1796. He was ordained minister of the Congregational Church in Newbury, Massachusetts, in 1798. Historically, he is known as upholding Orthodox Calvinism, a movement strongly supported by the founders of the academy.

The opportunity to join the newly-formed seminary in Andover was one he couldn't refuse. The trustees of the seminary strengthened their offers to the important theologians of the day by building each and his family his own home on campus should they join the faculty. Woods' first home was completed in 1816 and located at 193 Main St., today known as Pease House after a later campus minister.

During his time at this location, Woods helped to establish the American Tract Society, the American Education Society, and the American Board of Commissioners for Foreign Missions. He also gained the reputation as an able dialectician and authored several volumes, including "Lectures on the Inspiration of the Scriptures'' (1829).

By 1920, Leonard and Abigail Woods had moved into a new home, located on the northeast corner lot of the present Cochran Chapel at Phillips Academy. At that time, Bartlet Street continued through the center of campus, behind the main seminary buildings. Behind the Woods house stood Samaritan House, which had served as the seminary infirmary, as well as a home for the school principals.

In the 1920s remodernization of campus, Samaritan House was moved across Main Street to School Street. To allow for the construction of the new chapel, the Woods House was moved down Bartlet Street to 1 Judson Ave. This location signified yet another important part of the seminary history.

To begin with, the entire area between today's Bartlet, Judson, Chapel Avenue and Rabbit Pond was one of three working farms on campus, established by the 1830s and known alternately as the Seminary Farm, the Chandler Farm and, later, Harrington House Farm. These farms were maintained by the school to grow produce for the campus, as well as to provide work for scholarship students at both the academy and the seminary. Cows once grazed leisurely on the exact spot where the Woods Home now stands.

The site surrounding Rabbit Pond was also known as Missionary Woods, where seminary boys would go to pray and to reflect. Six students, one of whom was Adoniram Judson, after whom the street was named, gathered in 1810, dedicated to establishing the American Board of Foreign Missions. Leonard Woods served as one of the ministers who ordained these special six as the first to set out from the seminary for missionary work.

One hundred years later, in 1910, Charles Carpenter, himself a missionary from the seminary, celebrated this anniversary by finding a boulder in Andover's Carmel Woods, and "driving'' it down the street to a spot along Rabbit Pond where it stands today, in remembrance of those brave souls who brought the Word of God to foreign countries.

The home at 1 Judson Ave. certainly has quite the story to tell and, hopefully, it will be around for many more years as a symbol to the dedication and to the faith of those early theologians at the Andover Seminary.