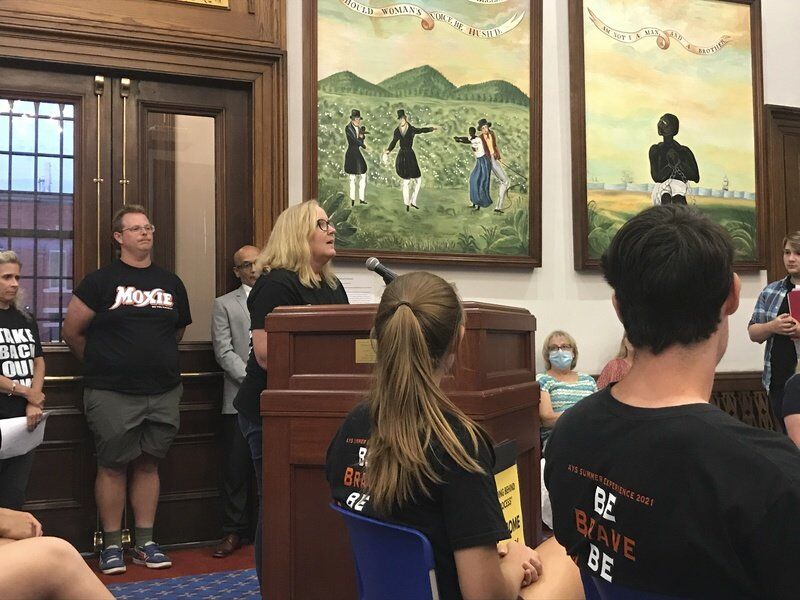 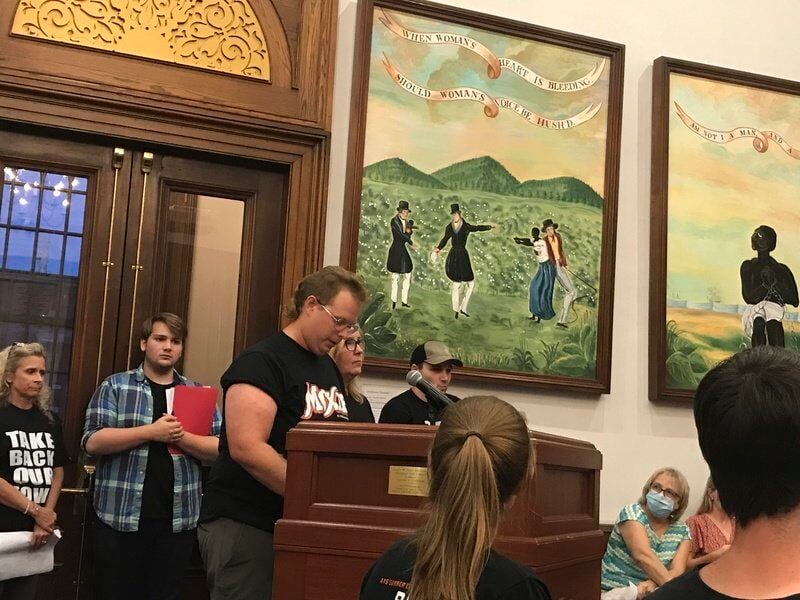 The Select Board on Monday announced both an investigation into Andover Youth Services and plans to hire an interim director for the department by early October.

"Recently, potential improprieties have come to light relating to Andover Youth Services – including what appear to be substantial payments to full-time AYS employees by the Andover Youth Foundation, which may be in violation of law. The board fully supports an independent investigation of these issues, as well as any information that comes to light regarding the operations of AYS and its ability to serve the needs of the town's residents," said board chair Chris Huntress.

The department has been without a leader since former Andover Youth Services Director Bill Fahey was fired after an investigation into allegations against him found a consistent pattern of overstepping professional boundaries.

Huntress reiterated that the board agreed with the decision to fire Fahey after having read a private investigator's report following the investigation and subsequent recommendations to terminate the 27-year employee. He also reiterated the board's commitment to the town department and partnership with the Andover Youth Foundation, which was created in 2000 to build what would become the Cormier Youth Center.

The investigation into Andover Youth Services will be conducted by an independent third party yet to be determined, Town Manager Andrew Flanagan said.

Jess Porter, human resources director for the town, gave a presentation on how the town would likely hire someone not from Andover to be the interim director and assess the department's needs. Anyone who was hired for the interim position would not be able to apply for the full-time role, she said.

The town posted the job Tuesday after the meeting, with the hope of having people from a variety of town departments involved in the hiring process and a  candidate selected to recommend by Oct. 4.

The person hired to be the interim director would give an "objective viewpoint for what we really need going forward," Porter said.

Many Andover Youth Services participants-turned-staff came to the meeting to participate in public comment and question what Youth Services will do without its former leader.

Bringing in someone new who doesn't understand the department would be "a big mistake that could change AYS for worse," said Gio Coppola of Andover, who works for Andover Youth Services.

Andover Youth Services' Program Coordinator Neal Callahan gave the first public insight into the town department, saying it has been a "toxic work environment" since Fahey was initially removed in February while being investigated for misconduct.

Callahan said staff has been "left in the dark" by management about what is going on with the department.

Fahey's wife, Heather Fahey, also came to speak for the first time. She said she was disappointed by the board and town's firing of her husband.

She urged the board to, "wake up and listen before you ruin something amazing," she said.

The board closed the meeting around 8 p.m. after about 30 minutes of public comment. A raucous crowd expressed disappointment, including one attendee who shouted about free speech and was told to quiet down by police Chief Patrick Keefe.

The board and town employees all left promptly after the meeting ended. However, about 40 people in support of Fahey remained in the meeting room until about 8:30 p.m.