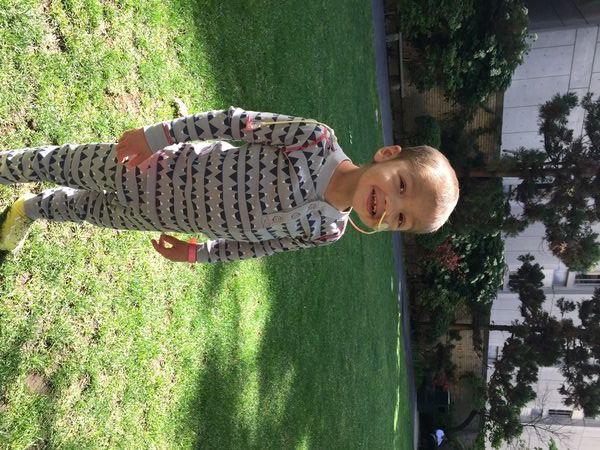 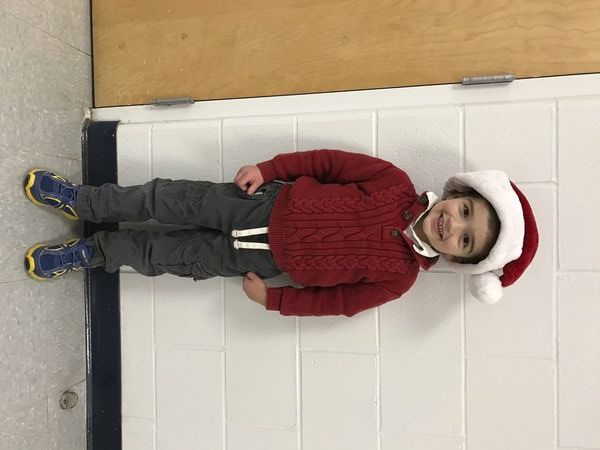 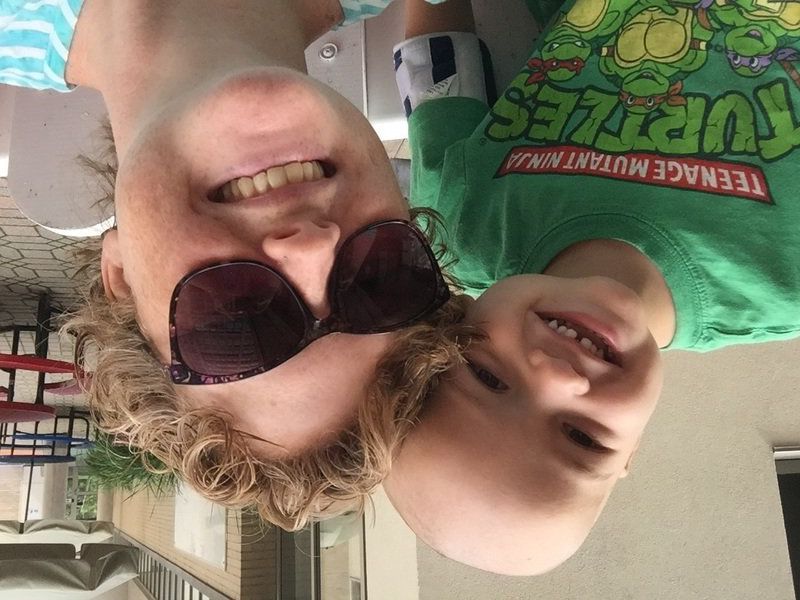 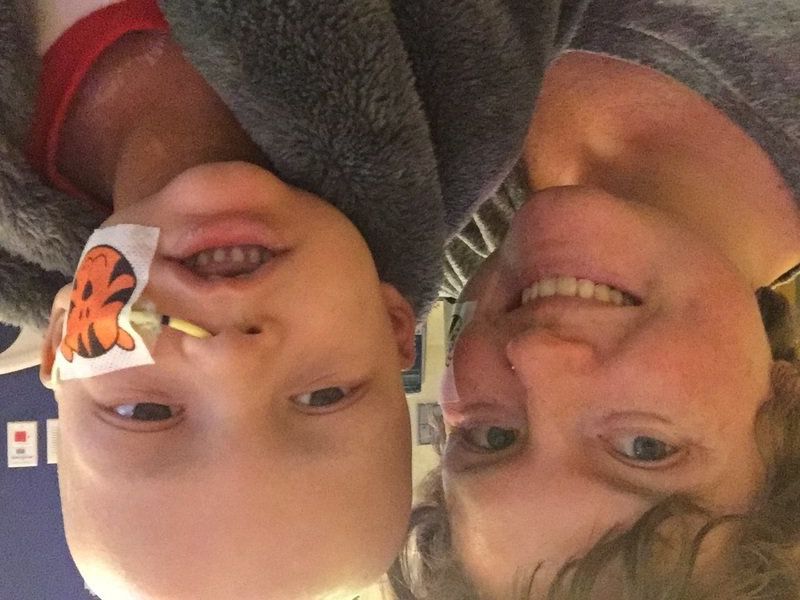 A former special education teacher at West Elementary School, Jacquelyn “Jacqui” Silvani, has filed a discrimination complaint against Andover Public Schools, claiming she was fired in 2016 because of the high cost of her son’s cancer treatments.

At the time of her termination, Silvani was told that her position was being cut due to a lack of funding. Silvani believes her position was actually terminated because of the cost of her then three-year-old son Joseph’s cancer treatments. Silvani says her son’s medical bills cost the district $1,091,794 before her position was terminated, according to a claim summary from Blue Cross/Blue Shield.

Andover Public School District, being privately insured, would have had to foot the entire bill, according to Silvani.

If the Massachusetts Commission Against Discrimination determines that there was in fact probable cause for discrimination, Silvani’s case will likely proceed to a public hearing. Silvani could be entitled to emotional distress damages, back pay, possibly front pay, and her attorneys’ fees, according to Silvani’s lawyer, Susanne Hafer.

It could amount to millions of dollars.

“I am very optimistic that we will get the probable cause finding,” Hafer said.

Human Resources Candace Hall said she couldn’t say much about the case.

“I can’t make a comment,” she said. “Everybody has the right to go to the MCAD, but I can’t comment on the substance of her complaint.”

Superintendent Sheldon Berman also declined to say much about the case. Silvani emailed Berman on March 6, 2016 about her intent to return as a teacher. She received a letter of termination from Hall on May 5, 2016, which was signed by Berman. He told the Andover Townsman he hadn’t been very involved in her termination.

“I’m not as familiar with the case,” Berman said. “Frankly because it’s a complaint I probably can’t talk about it. Let’s just say that’s not the position of the district. I wasn’t in on any of the circumstances surrounding it. I do know that it is something that we hold a different opinion on.”

According to Hall, the claim was filed over a year ago. A preliminary hearing was held in August.

“I would suspect that this is moving slowly,” Hall said.

In the summer of 2015, Joseph was diagnosed with stage IV neuroblastoma, a rare form of cancer that affects children and usually starts in the kidneys and spread to the rest of the body.

Silvani requested a leave of absence to care for her child, which was granted.

In March 2016, she notified the district of her plan to return to work for the 2016-17 year, but a couple of months later was told her position no longer existed due to lack of federal funding.

“I assumed that I had a job and benefits to come back to,” Silvani said. “Who would fire a parent who was helping their kid through cancer? It was just mind blowing.”

According to Hafer, Silvani’s case is actually one of associational discrimination because of her son’s disability and condition due to his illness. There are two parts to Silvani’s claim: first, that she was wrongly terminated in the first place, second, that the district failed to re-hire Silvani.

Silvani applied to three positions that opened with Andover Public Schools during the summer of 2016. She was interviewed for one of the positions and was ultimately not hired back.

While Silvani was informed her job had been terminated due to lack of funding, Silvani says a few months later the same job she’d had was posted. She applied and was not given an interview. She applied for two other positions, was interviewed for one, and claims the person who was hired instead of her was less qualified.

Silvani, had she been re-hired, would have become a tenured teacher at West Elementary.

Silvani says she never wanted to publicly share her experience, but feels compelled to spread awareness about the issue.

“It has been really uncomfortable for me to reach out,” Silvani said. “I am not the type of person who would want to put my business out there, but at this point it just really feels like it needs to go to the next level. I think it is an important thing to talk about for parents who are also going through this. I know a lot of the parents I was with in treatment who either had to leave their job or lost their job. It is a really important issue to start looking at and having protections for people. I had no choice but to take the time off; I was not about to leave him in the hospital while he was going through this. This is an issue and it needs to be talked about.”

“You don’t want to believe that this is about her son,” Hafer said. “But all signs are pointing that way. What is frustrating is the multitude of times that we have tried to work this out with the school quietly. We’ve made every effort that we can. The goal here is to raise awareness about this situation and also to help Jacqui move forward.”