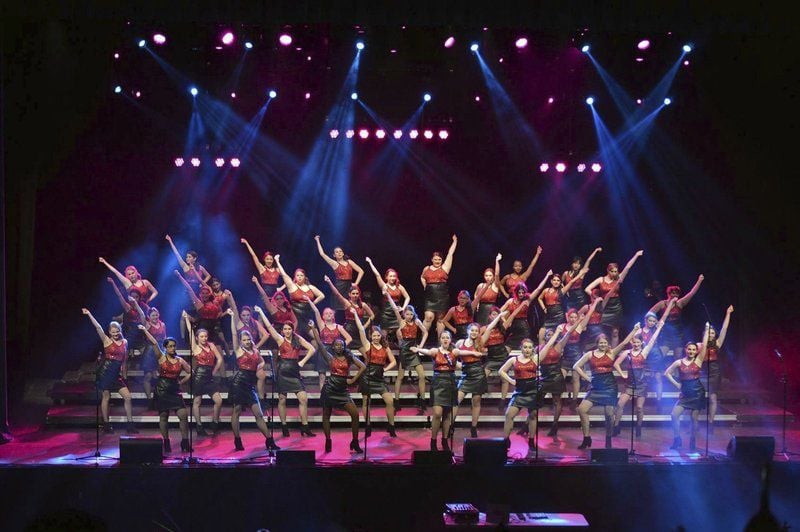 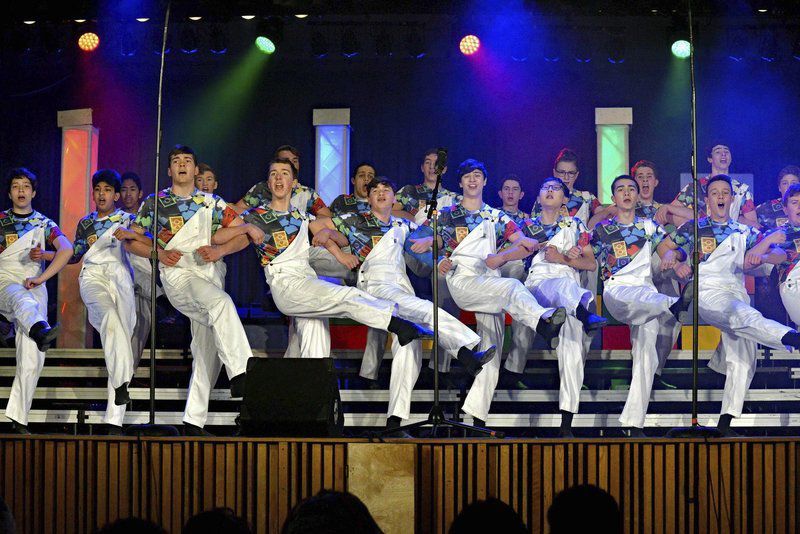 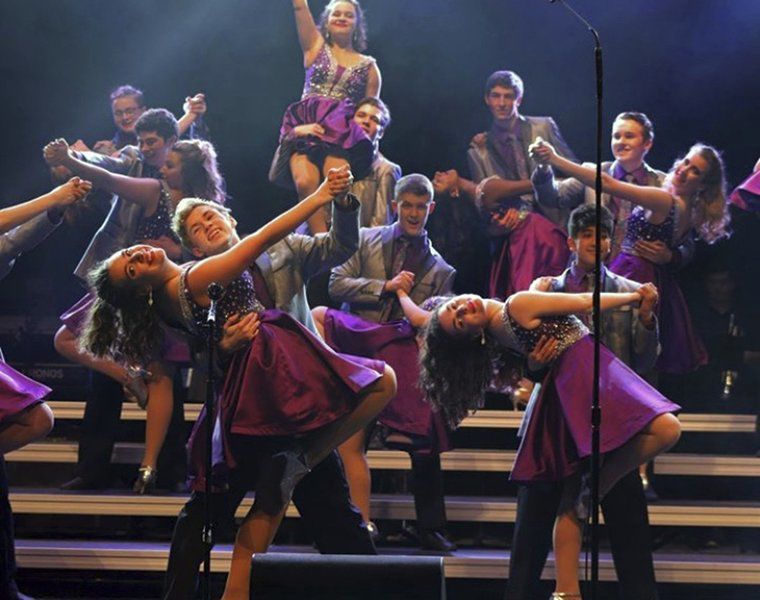 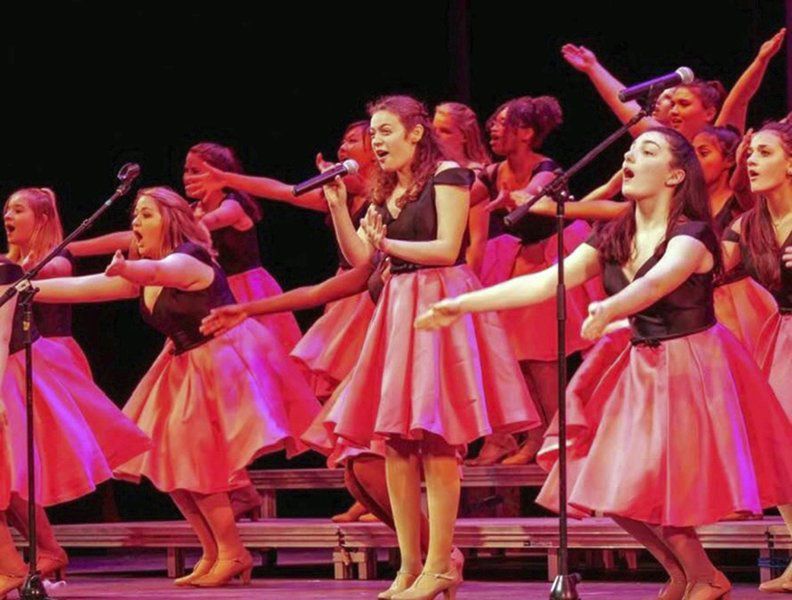 COURTESY PHOTO Performers in the show choirs are inspired by the popular television show, "Glee."

COURTESY PHOTO Performers in the show choirs are inspired by the popular television show, "Glee."

It started with a popular musical comedy-drama television show that ended four years ago. And like high-schoolers across the country, Andover High School singers and dancers caught the show's unique choir fever and they still have it.

"Glee" aired on TV for six years, from 2009 to 2015. The show was all about fictional McKinley High School's failing Glee Club, with its oddball members who try and restore the group to its former glory. The eager, ambitious students are successful in their mission, making it to the Nationals.

Of course, the show has lots of character drama, too. It's high school after all.

"That show was definitely a very popular style of singing and dancing. The kids still like the style," said Chris Desjardins, the chorus teacher who directs three show choirs at the high school.

The choirs are comprised of almost 150 student singers and dancers in grades 9 to 12. They are "From Start to Finish" with 54 co-ed performers; "Nothing But Treble" with 42 girls performing; and "Bassics" with 45 boys performing.

The three show choirs are banding together for the annual concert Wednesday, Oct. 30 at 7 p.m. at the Collins Center. It's a Broadway Cabaret-themed show and the 10th time that the show choirs have teamed up for a combined performance.

"Upbeat, up-tempo" is how Desjardins described the song list.

"It will be a great show with solos, small group performances and dancing. We'll have old Broadway tunes and more recent ones. There will be something for everyone," he said.

"The kids are so driven and have such musical strength," Desjardins said.

He saluted former music director Mark Mercer for getting the high school's show choirs off the ground. Today they have won several awards.

"Mark did so much for our show choir program and he had everything in place and I'm very grateful," he said.

Mercer, originally from the Midwest, is currently teaching at a school in Illinois.

WHERE: The show is at the Collins Center at Andover High School, 80 Shawsheen Road.

COST: Tickets are $12 for adults, $5 for students and $8 for senior citizens. They can be purchased at https://ahsvocalmusic.ticketleap.com/avmcabaret/ or at the door.