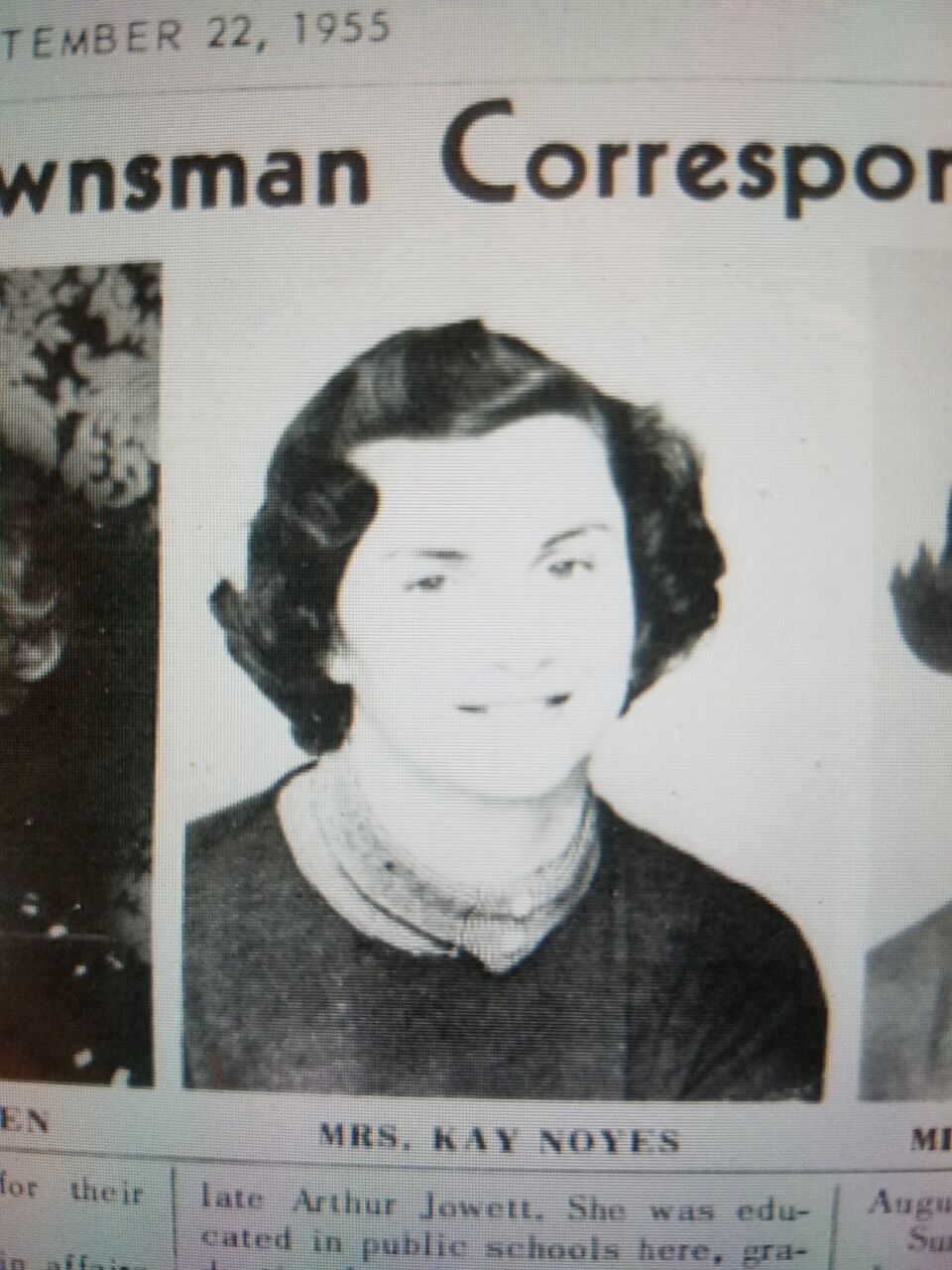 Kay Noyes, from a 1955 Andover Townsman. 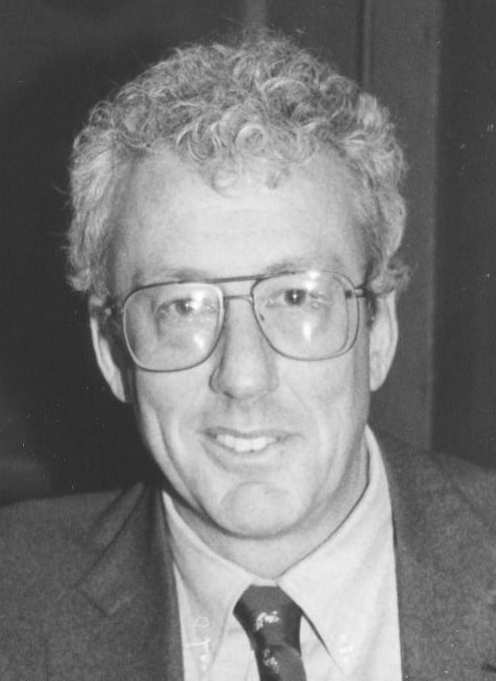 Kay Noyes, from a 1955 Andover Townsman.

The New Year marks a 12-year partnership since the Andover Stories series and the Andover Townsman committed to publishing stories about the Town’s history.

To date, that includes more than 360 stories written by 44 intrepid writers, all devoted to sharing glimpses into the people and events that have made Andover the town that it is today.

However, the telling of these stories started long before 2010!

Other publications accompanied Town anniversaries such as “Andover 1946-1971,” published by the 325th Committee. On behalf of the 350th Committee, Eleanor Richardson wrote “Andover: A Century of Change.”

In spite of these larger tomes, the Andover Historical Society and the Townsman recognized the value of “telling stories” in short, column form; stories that kept townsfolk engaged in the importance of their collective history.

The first serial history story-writer was Kay Noyes. Noyes wrote for the Townsman as one of its “correspondents.” Noyes, a realtor, was living with her husband, Tom, on North Main Street when she took on the responsibility of writing a column on Shawsheen Village.

Noyes was a native of Andover and graduated from Punchard High School in 1940.

The Townsman noted that her efforts “with its frequent pictures and historical data on old Frye Village” also kept the reader up-to-date on current village events.

Noyes wrote a total of 38 stories from September, 1955 to June, 1956. Her subjects often went beyond the village to include historic homes, famous residents and visitors, and tales of disasters such as destructive fires, the 1898 snow storm, and the relentless flood of 1936.

The headlines of her stories drew in the reader: “Lafayette Drank Grog in the Rose Cottage,” “Strict Rules for Conduct (in the schools)”, and “Historical Legends, Lore Center in the Blanchard House.”

Another story-writer is the well-known Bill Dalton, former Town Moderator and Selectman. Dalton graduated from Andover High School in 1961 and entered law practice in 1968.

Some years later – in 1978 – Dalton caught the writing bug when he wrote about two planes crashing over Lawrence. His passion was noted by the editors at the Lawrence Eagle-Tribune.

Then in 1983 during his Selectman term, Dalton’s Letter to the Editor turned into a regular column that continued for four years. Several of those stories were published in book form – “Local Touch” – in 1985.

Dalton even wrote a series of “ghost” letters to the Townsman editor, signed by “Aunt Tilly,” a “cantankerous old lady” who was a figment of his imagination.

In 2004, Dalton was writing weekly for the Townsman under his own name.

Today, readers may wonder what motivates these story-writers. Dalton, in speaking before the historical society in 2010, summed it up: “I love writing and I enjoy history.”

But Dalton also considered the writer’s responsibility in his remarks:

“My job as a columnist is to be interesting and informative…I am essentially an entertainer, although I’m careful with my facts…I leave out facts that could hurt people. I am a describer of things, sometimes I opine, and often I’m a story-teller of historic events.”

Well said, and a philosophy I hope is carried through all of our Andover Stories.