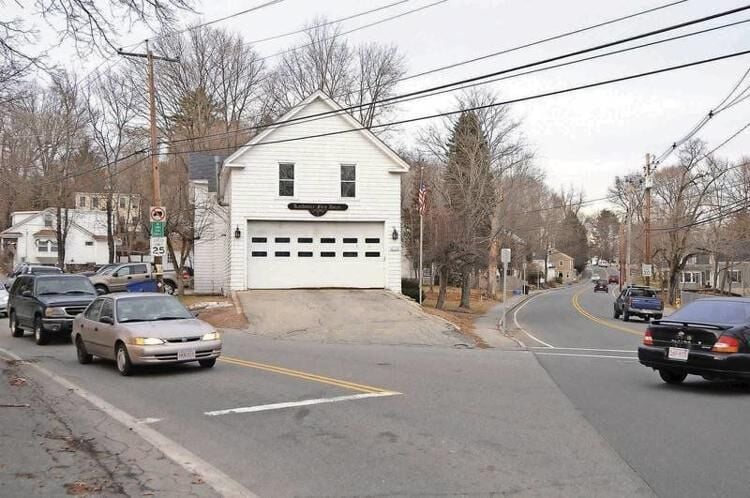 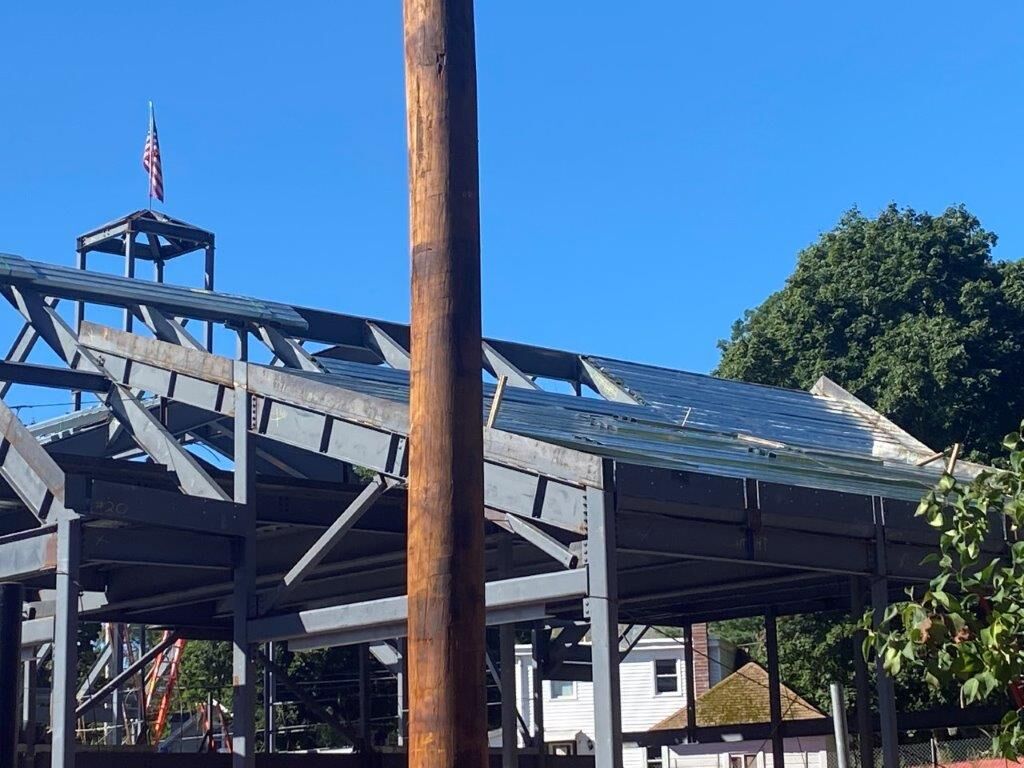 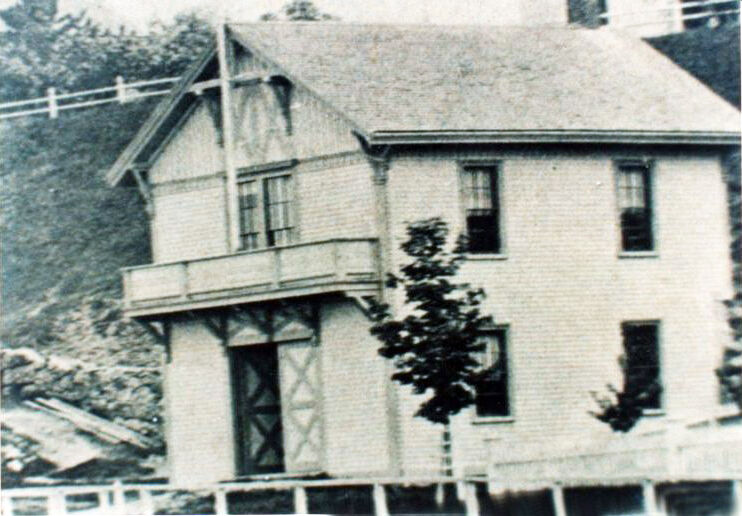 Bradlee built this first mill for his company’s protection.

Bradlee built this first mill for his company’s protection.

This Saturday, October 16, the town celebrates the history, culture, trails, games and food of Ballardvale with tours and a peak at the outside of the new Ballardvale Fire Station.

Since 1828 with the founding of the Merrimack Mutual Fire Insurance Company, fighting fires to protect property and save lives has been a town priority. As the town grew, the need for firehouses grew with it.

Firefighting in Ballardvale began with the needs of local mill owners to protect their investments and their businesses. In 1859, J.P. Bradlee purchased a hand tub for the mill and surrounding properties of the Bradlee Manufacturing Company.

Bradlee next built a building (213 Andover Street) as his company’s private firehouse. But in 1871 when the Town built a new firehouse in Ballardvale Center (the Ballardvale District Firehouse) Bradlee no longer needed the old one, and it was sold as a private home.

The new firehouse was designed to house horse-drawn fire wagons. It had been built on the east side of Andover Street (No. 180, today site of the Andover Crossing Apartments) and backed up to the Boston & Maine Railroad tracks and across from the old Ballardvale schoolhouse.

The building dedication ceremony was in 1872 when the Selectmen officially accepted the building. The Andover Brass Band played, speeches were made and a collation was served in the engine room. Those “whose fancy led them, repaired to the Hat Factory Hall” where in “light, tripping measure,” an hour or two was spent “quite sociably.”

In 1866, Town Meeting appropriated $400,000 for a steam engine pulled by two horses, Sam and Jerry. The engine was named “Ballardvale Steamer No. 2 and was driven for 40 years by Ballardvale resident Jack Haggerty. Sam and Jerry retired to the Nevins Farm in Methuen in 1913.

The front portion suggests it was built separately from the rear section. The back part, dating to 1879, most likely included the bell and hose tower on the west side. A path was laid out on one side to allow residents direct access to the train depot. Plans called for a large hall and “dishes enough to set tables for 75 persons” were purchased by the company.

The firehouse served Ballardvale at this location for 24 years, when it was moved in 1896 to the current Clark Road corner. At that time a new addition was built with a 67-foot bell and hose tower. (That tower was removed in 1953.) Improvements were made to the structure that gave “our firemen increased facilities for a prompt and speedy answer to all alarm calls.”

In 1898 the firehouse boasted the name of the J.P. Bradlee Hose Company. The old meeting room was overhauled. Walls were covered with a hard wood and were re-finished with new wallpaper; a birch floor was laid.

The Townsman reported that “the firemen were quite jubilant over their new quarters and will give a dance and entertainment to their friends this evening.”

Over the years, firefighting improved in equipment and practice, but by 2014 formal reports were made outlining the department’s concerns for the future of the station on Clark Road. Not only was there not enough space for the modern engines, but the building was old and safety was an issue. Alternative sites were studied, but these all came back the Clark Road/Andover Street intersection. Finally, when neighbors to the site agreed to sell their property, plans for a new station were approved and the result is what you see now.

As for the Hose Company, that old firehouse is being retired and removed, leaving behind a proud Ballardvale legacy. When that goes, I think it deserves a couple rings of the fire bell in its memory.