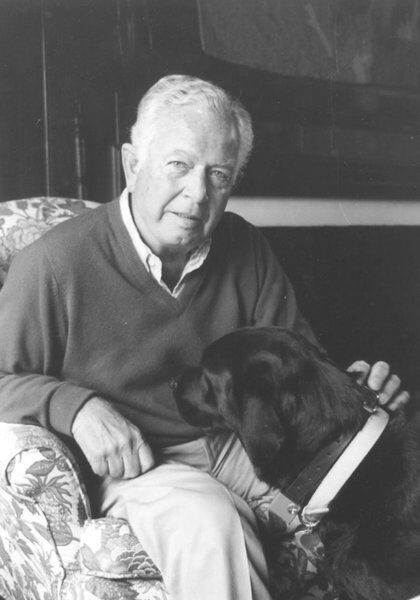 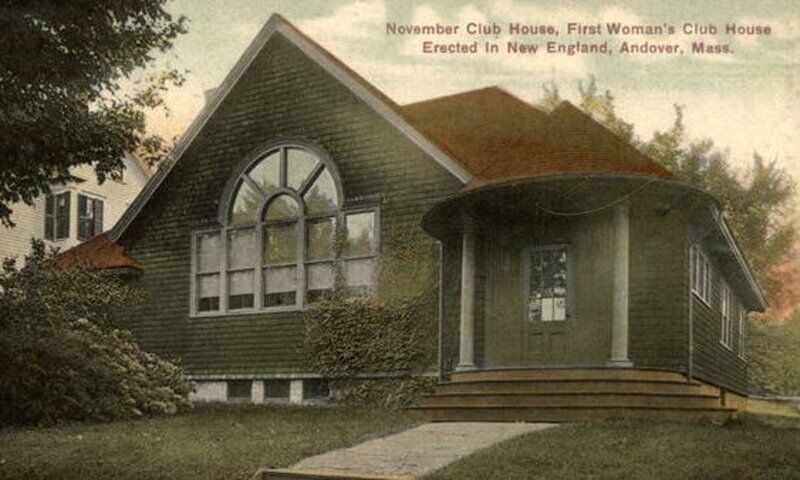 (Photo courtesy Andover Center for History & Culture) The November Club was the first such club built for women only. 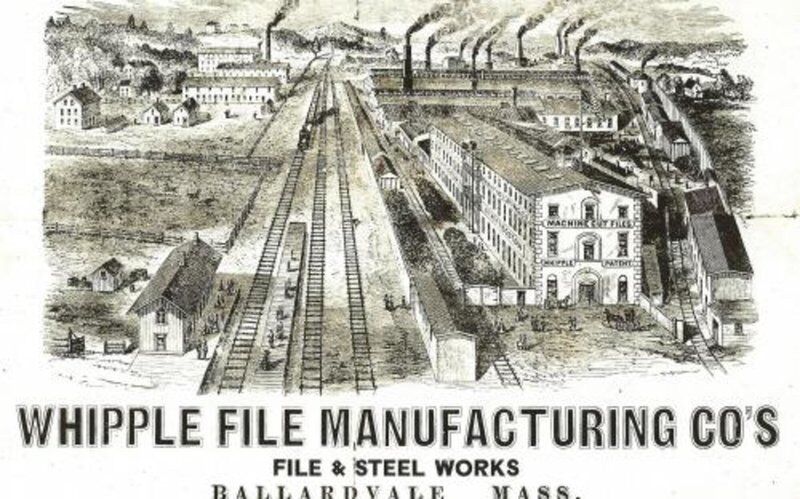 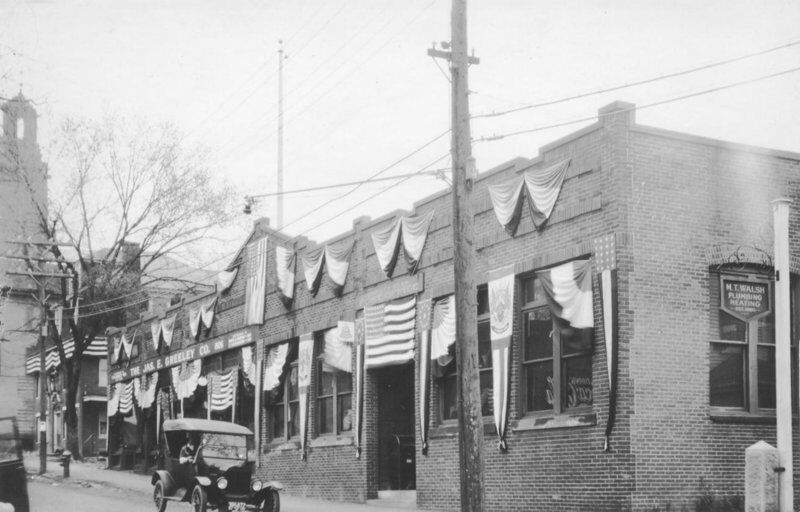 (Photo courtesy Andover Center for History & Culture) The November Club was the first such club built for women only.

In its earliest days Andover was a rugged settlement. Simple farmers worked the land, provided their family food and simple shelter, and traded for goods and services.

As the population grew, Andover became a town with a Main Street, a U.S. Post office and a Town Hall, with merchants opening up more and more shops.

In fact, the first postmaster general, Samuel Osgood, appointed by President George Washington in 1789, was born here in Andover.

Soon after, Summerfield decided to install the pens in some 30,800 branches across the United States because they wrote clearly – and they weren’t too easy to steal; Andover was reported to be missing only three.

The Smith & Dove mills in Frye Village were the first successful manufacturer of flax in the country. Flax, a soft, lustrous fiber, is stronger than cotton. Dating back some 4,000 years to ancient Greece, it is used for fine fabrics, twine, rope and even printing banknotes.

The Powder Mill, located close by to today’s Powder Mill apartments, was the first Massachusetts company to supply the Minutemen with munitions during the Revolutionary War.

The Ballard family first founded Ballard Vale and their grist mill in the 1700s. The village grew to become a thriving manufacturing and mill center.

The Whipple File Company, at one point, held 32 patents on file manufacturing, a process to cut files by machine. It was the engineering marvel of its day.

In later years, Tyer was a key supplier for the U.S. Armed forces in World War II and even made pucks for the National Hockey League.

In 1946, the Tate Pipe Lining Co., located in the old Shawsheen Motor Mart, was the only company in America providing service throughout the country. Tate cleaned in-ground pipes with its “Tate Patented Cleaning Apparatus.”

Our environment enjoyed cherished friends leaving their gentle footprints behind. In 1852, the Rev. Lorenzo Lorraine Langstroth, pastor at South Church and a beekeeper since childhood, invented the first movable frame bee hive. The frame was designed ”to not enrage or injure bees.” Langstroth is regarded as the father of Beekeeping.

Charles Davis and William Harnden Foster, both from Andover, invented skeet shooting in 1920. Both helped popularize skeet shooting, which grew to be an Olympic sport in 1968. Foster is widely regarded as the “Father of Skeet.”

Many other Andover “firsts” could not be included due to column size. So we’ll leave you with these two: The Andover November Club was the first built for women only, and Colombo Yogurt, family founded in 1929, became America’s first yogurt company and one of the largest.