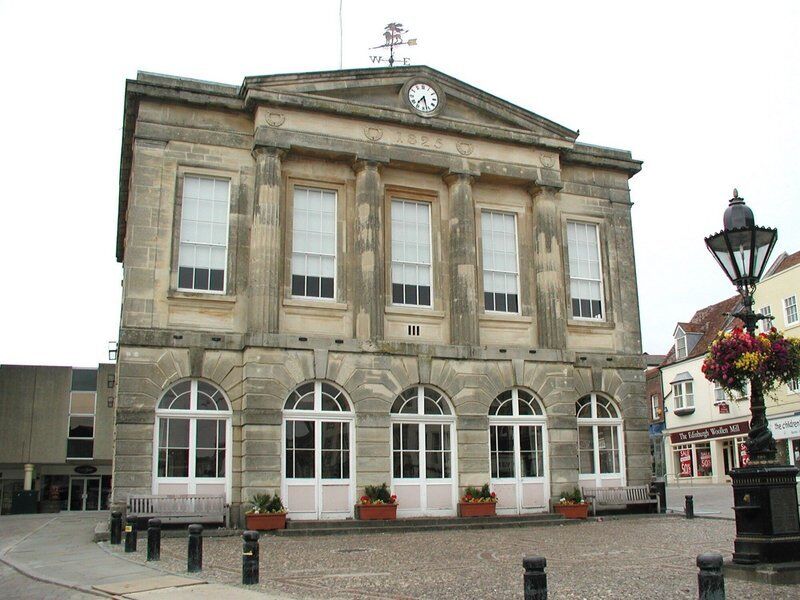 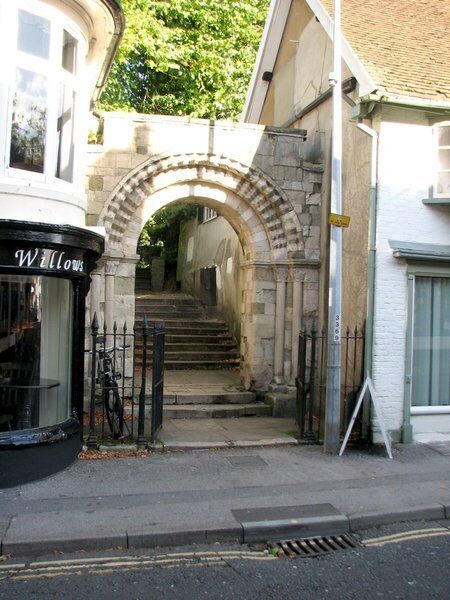 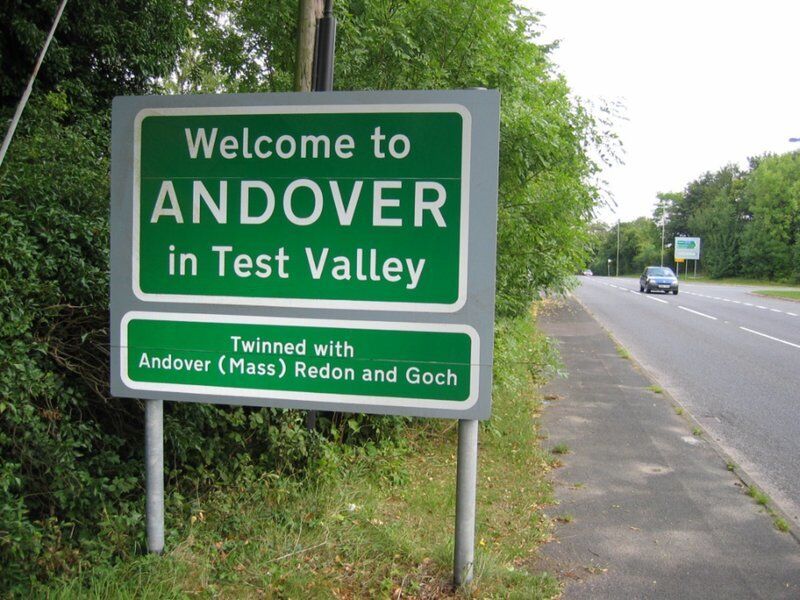 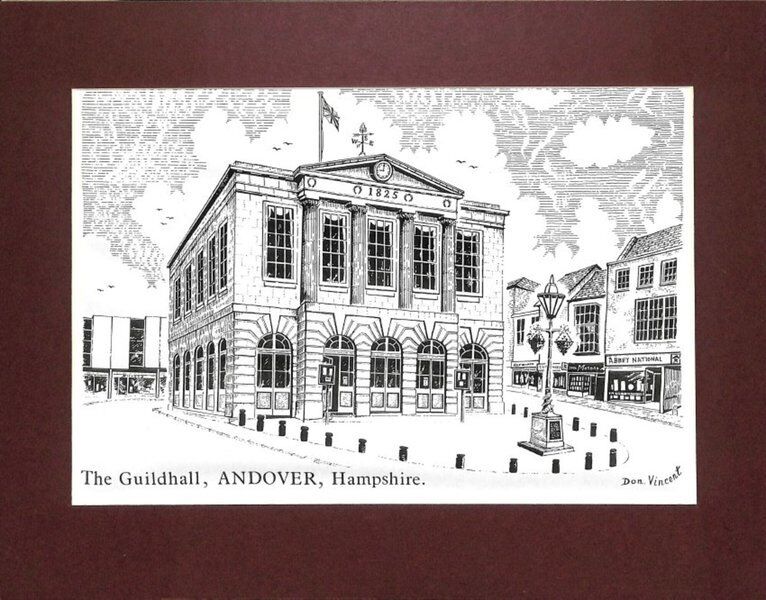 Did you know that Andover has a “sister town” in England? Or that for the past 40 years delegations have crossed back and forth across the Atlantic, visiting one another?

Their sole purpose was to get to learn about each other’s culture and build bridges toward peace and understanding. The concept had its origins at the end of World War II when President Dwight D. Eisenhower began looking for ways to build bridges that lead to peace, rather than war.

Andover shares a common bond with our English sister.

“The historical connection with Andover (Massachusetts) and our town lies with the Osgood family,” notes Andover Town Twinning Association board member Sue Parker. “It is generally accepted that John Osgood decided on the name for the new settlement. He resided in the area now known as North Andover having emigrated from the old Cottonworth Farmhouse, near Wherwell, a village about five miles from our town.”

The relationship between our two towns began with a chance meeting in 1981 between Judy and Ed Goonyep, who were vacationing in England, and Jack Taylor, then senior police inspector in Andover, England.

The Goonyeps were looking for directions and stopped at the Andover police station for help. Before they knew it, they were dinner guests at Jack and June Taylor’s home.

They found much in common. Back home, Ed was an auxiliary police officer and part of a radio club that assisted town police at big events. The Taylors were active members of the Andover Town Twinning Association, which sponsored exchanges with the towns of Goch, Germany and Redon, France.

The Taylors suggested that Ed and Judy return home and see if there was interest in the two Andovers becoming sister towns.

Upon returning home, Judy did just that, approaching the Board of Selectmen and town management with the idea.

The Goonyep-Taylor friendship led to the Taylors visiting here, in Andover, later in 1981. This exchange included introductions to then Town Manager Buzz Stapczynski and members of the Select Board, as well as tours to Cape Ann and Boston.

Correspondence between these newfound friends continued. In May 1996, the Taylors returned to Andover accompanied by Test Valley Mayor Ian Carr and his wife, Beryl, and participated in our 350th Anniversary parade and celebrations.

Stapczynski, recalled, “Ed and Judy Goonyep were very active in the beginnings of the twinning organization with Andover, Hampshire, England. They got the ball rolling.”

In October 1999, the Taylors again visited Andover with the idea of establishing an Andover Town Twinning Association relationship on "this side of the pond."

In June 2000, an ad hoc citizens group from Andover travelled to England for an official charter signing and the dedication of a statue of Chief Cutshamache, a gift from our town.

In September 2000, Carr returned to the U.S. to participate in the dedication of the Friendship Bridge on our town common. Two years later, the Taylors and mayor of the Test Valley and his wife came to Andover's common to view the newly installed commemorative bridge, rhododendron gardens and polished stone bench that marked the June 2000 “twinning agreement.”

Over the past 20 years, the relationship between the two Andovers has continued to thrive. Delegations from both Andovers have continued to travel to each other’s shores, every other year or so, making friends and learning about local culture.

Stapczynski reminisced, “Judy and Eddie (Goonyep) were dear friends. ... I got to know them through the Andover twinning organization. Their beautiful home on Foster's Pond was the setting for several twinning parties. Just thinking about them brings back such wonderful memories.”

Sadly, Ed Goonyep passed away in 2012.  Fred Snell stepped in and has kept the flame of friendship alive.