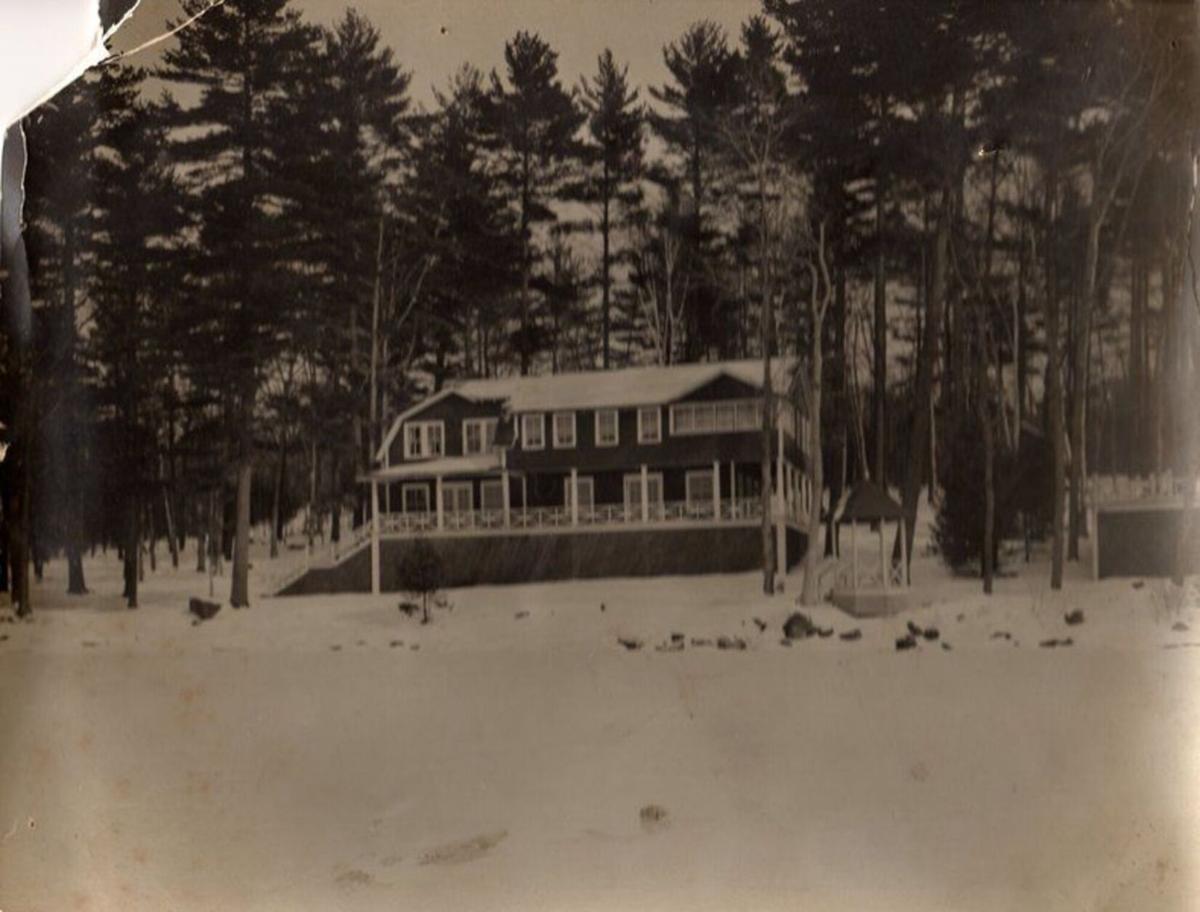 The old Canoe Club on the Shawsheen River, in the area of the Abbot bridge at the end of Central Street, was popular until World War II, after which it was demolished. 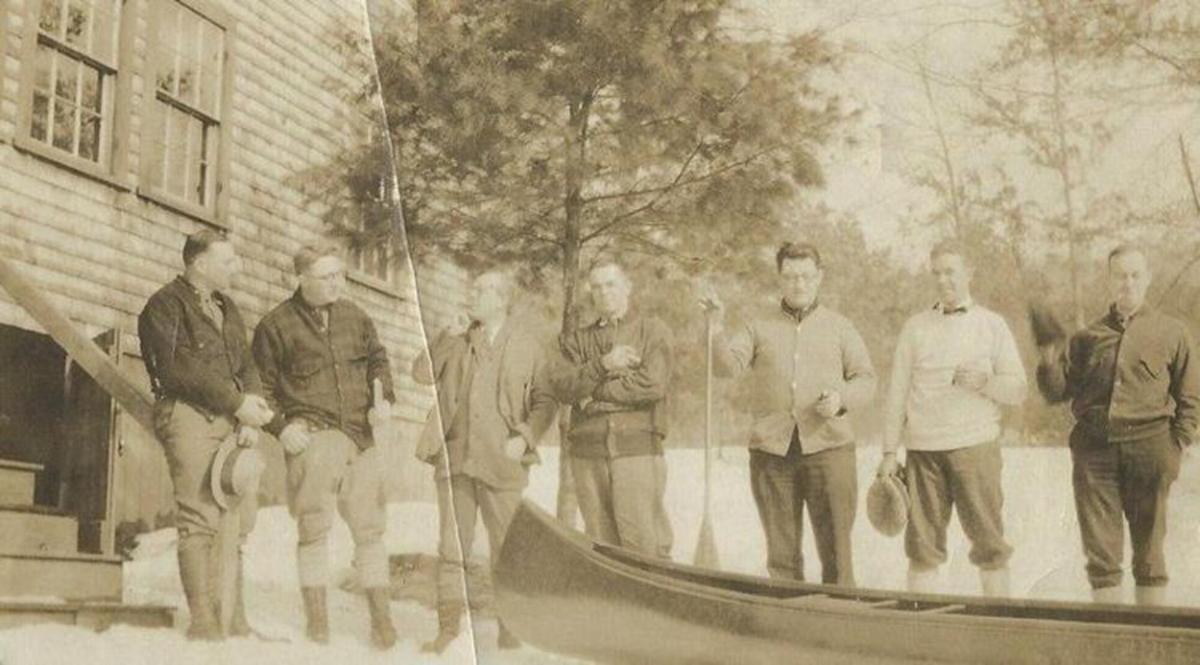 By 1916 the canoe fleet on the Shawsheen River had grown to 50 along with power boats. Here are some of the club members standing alongside one of the canoes.

The old Canoe Club on the Shawsheen River, in the area of the Abbot bridge at the end of Central Street, was popular until World War II, after which it was demolished.

By 1916 the canoe fleet on the Shawsheen River had grown to 50 along with power boats. Here are some of the club members standing alongside one of the canoes.

The importance of the Shawsheen River to its neighboring communities cannot be overstated.

A 26.7-mile long tributary of the Merrimack River, the Shawsheen courses northward through the towns of Bedford, Billerica, Wilmington, Tewksbury, Andover and Lawrence.

Access to the river and its resources were fundamental reasons colonists settled along its banks. Early settlers depended on the Shawsheen to provide food, enrich the soil, irrigate farmland and provide power to nearby saw and grist mills.

Their very lives, and their children’s futures, were tied to the river.

The Shawsheen’s influence continued into the early 20th century. Industry had taken hold. The woolen and flax mills along the Shawsheen prospered.

The river was the very lifeblood of the town’s economy.

Agriculture and manufacturing, however, are not the only masters the Shawsheen has served. The river became a popular recreational getaway and supported a burgeoning cottage industry.

Summer saw the Shawsheen River become an attraction for swimming. The Fourth of July brought canoe races, canoe tipping and diving contests. The winter season had its own brand of excitement with the Shawsheen as busy as ever with hockey games and skating parties.

Ballardvale historian Ruth Sharpe recalled that on one cold winter day near the turn of the century, “a plane landed on the ice near the Andover Street Bridge. Out hopped Bill (“Rooty Tooty”) Bonner, who dropped down to visit an old friend and to entice him to taxi up the river, in his plane, to the Flats (a level area near the river off Lupine Road). Soon they were flying over the brick mill. By this time a crowd had gathered and everyone was on edge until they returned safely.”

And return safely they did. Imagine that capturing your attention over dinner watching tonight’s evening news!

Canoeing, exploring the surrounding woods and picnicking on the shore was a popular pastime along the river. So much so that residents living along the river’s edge began renting canoes for the exorbitant sum of 25 cents.

As the passion to paddle grew, soon enthusiasts began banding together. The Andover Canoe Club was founded in 1910 by Horace Hale Smith who purchased a tract of land along Lupine Road and built a boathouse. The “fleet” was comprised of one canoe and two rowboats.

That soon changed. Over the next three years, the canoe club grew to 50 canoes and six power boats complete with silencers. There were even 12 “honeymoon canoes of interest to young people” resulting in “many happy weddings.”

In 1916, the club launched a new motor yacht, christened The William Ballard, named after the forefather of the family which gave Balladvale its name. The boat was designed to rest almost entirely on the river’s surface drafting only 10 inches of water carrying 30 sightseers.

The William Ballard easily navigated through the 1,100-foot long canal to Pomps Pond dug by the boat club. For the kingly sum of 25 cents, passengers enjoyed the “most picturesque, scenic excursion in Eastern Massachusetts,” proclaimed their advertisements.

It was a hard point to argue.

The club’s heyday, however, was short one. By 1938, the boathouse was in limited use and later demolished in the 1940s. World War II also took its toll on the club’s declining membership. Interest in canoeing waned as well.

The Shawsheen has been more alive with canoes, row boats and especially kayaks in recent years.

On the 375th anniversary of Andover’s founding, here’s hoping this signals a return to the fun of 100 years ago.