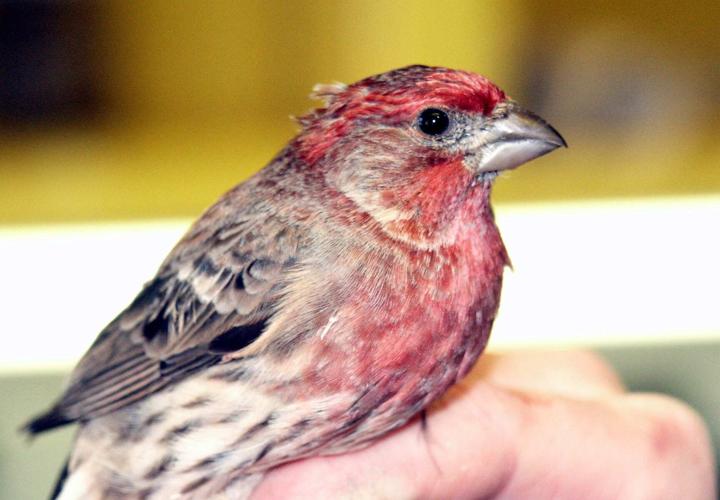 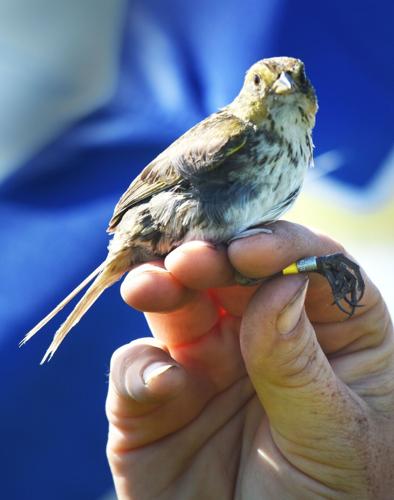 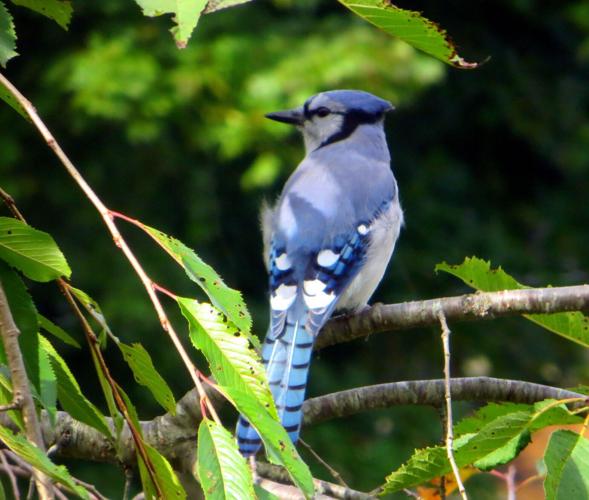 For new enthusiasts, learning to identify the birds that visit the backyard is exciting. Today and next Monday, we’ll take a look at 12 you may see in this region and what feed will attract them.

1. House sparrows (common sparrow): Don’t be surprised if they’re your first sighting, as they are found all throughout the country and abroad. They are brown, the females being more pale-feathered, while the males have a darker plumage around the face and beak.

These little guys will visit year-round, and can make quite a “cheep-cheep” racket when in flock. They feed on millet and bits of cracked corn, although they will consider almost any small seed!

2. House finch: Another visitor you can expect early, this pretty little bird is another common breed. Its range has increased over the years to now include nearly all of North America, as well as some islands in Hawaii. The female is brown with white feathering in the body, while the males are a pinkish-red around the head, breast and upper back. Like the Sparrow, they will receive any small seed with a smile, although they do enjoy thistle seed particularly.

Expect visits year-round, although migration is not uncommon. Their call is a delightful and melodious song, not unlike a flute full of flowing music.

3. Cardinal (northern cardinal): The state bird for a record seven U.S. states, this stunning flyer is admired worldwide. One of the more handsome birds you will ever come across, it is somewhat skittish due to its rich coloring (attracts predators). The male’s plumage is a deep red on the body, tail and short beak, with black markings under the chin and eyes. Their call is high pitched and rhythmic, and you will learn to recognize it when you hear it. The female is equally stunning in her appearance, having red plumage around the edges of her wings and tail. The body is brown to aid in camouflage, and both sexes possess a short crest which may be raised when alarmed.

4. Blue jay: The largest bird you will most likely see at your feeder, this beautiful critter is another well-known visitor. They will announce their presence with a loud cry, and can be somewhat aggressive around other breeds. Their coloring is the same in both sexes, a light-blue to lavender blue, with white, black and blue cubes or squares around the wings and tail, creating a dazzling and dizzying pattern. The breast is white with dark black around the eyes and back of head, and it possess a blue crest, which is raised when alarmed, and the beak is long, pointed and black, allowing the bird to actually gulp its food.

Blue jays are found in nearly all of North America and feed year-round, preferring both black oil and striped sunflower seeds. If they happen to drop a tail feather on the ground, I suggest using it as a decoration.

5. Black-capped chickadee: One of my personal favorites, this tiny little bird is a real treat around the feeder. Its call is very distinct, a pitch rising then falling fast (dA-da! dA-da!). Its plumage starts with its namesake, a black-capped head and dark chin, having a white-gray breast ruddy brown along the sides, with silver wings and tail completing the look. This particular breed has been known to be very friendly, even taking seeds directly from the hand of people.

It prefers millet and small black oil sunflower seeds, but is not known to be picky. Found throughout all of North America, expect this fellow to feed year-round. Again, this is a lovely little bird, and will truly brighten any backyard.

6. Mourning dove: Perhaps my favorite of all, this wonderful bird can sometimes be mistaken for a small brown pigeon. Although in the same family, let me assure you that they are certainly not pigeons. They gain their name from their mournful call, which is usually drawn out in five low tones, and their wings make a distinct high-pitched whistling sound, especially when flying away suddenly. Their coloring is brown along the plump body and tail, with black spots across the lower back. The beak is thin and fairly sharp, while the feet are reddish in color. There is also a bluish ring around the eyes, giving the bird a distinct and striking look.

A handsome visitor to any feeder, they tend to gather in significant numbers. Found all across North America, expect them to be present year-round. Being ground feeders, they prefer cracked corn, but of course, will not fuss about other options.

Born and raised in Methuen, Vincent Spada is the author of three books, as well as a plethora of poems and short stories. Reach him with questions or ideas for his column at vinspada@yahoo.com.