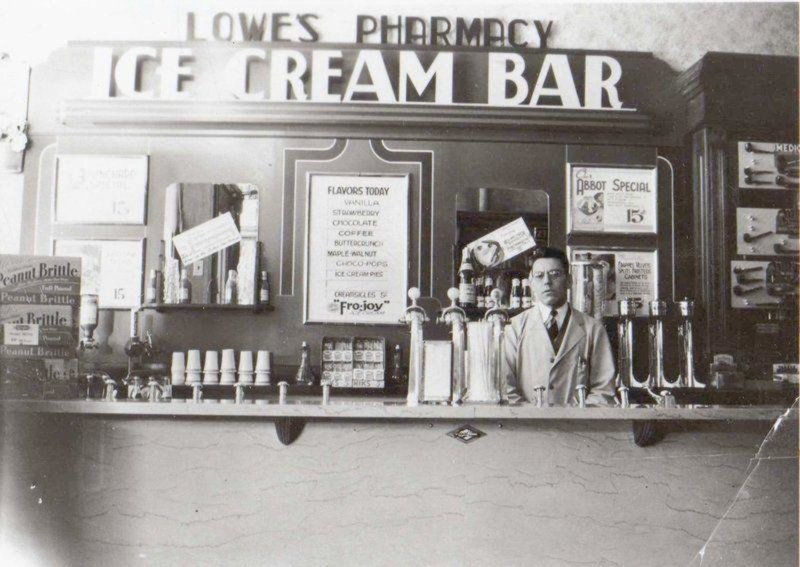 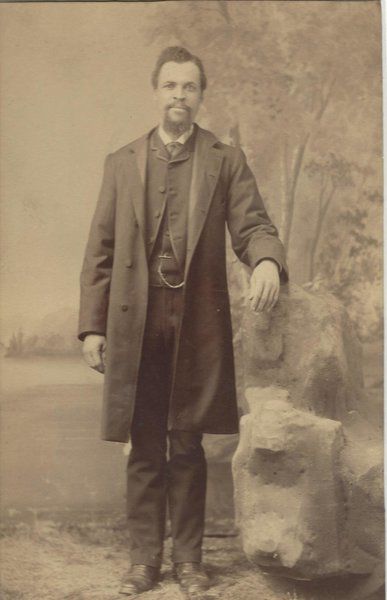 Ice cream’s journey to Andover began as far back as the 2nd century. A recipe brought back to Italy from China by Marco Polo introduced ice cream to the Western World. From there, it is thought that Catherine de Medici, queen consort of France, brought the dessert to the kingdom when she married King Henry II in 1533.

The first mention of ice cream in America appeared in 1744, when a guest of Maryland’s governor wrote about the delicious ice cream he was served. The New York Gazette carried the first advertisement for ice cream in 1777.

Andover’s first flirtation with ice cream came in the mid-1800s. An early, if not the first, ice cream shop ad appeared in the Andover Advertiser on May 5, 1858, touting D. Howarth’s.

Several of these shops are quite memorable.

Not to be outdone was Hinton, the former slave of Confederate Gen. William Ruffin Cox and believed to be the first ice cream dealer in New England. Hinton began selling ice cream from a horse drawn wagon. Later, he opened an ice cream stand at his Hidden Road farm, selling 60 to 80 gallons on a busy day. The Hintons also catered dinners and events.

Following his death, the Hinton family kept the business alive. From 1885 to 1901, The Shady Grove on Haggett’s Pond offered “ice cream, with a good restaurant, a picnic area, and a fleet of boats.”

By 1914, downtown had nearly a dozen local shops where folks could satisfy their craving for ice cream. In the 1920s and ‘30s, more elaborate, spacious and relaxing soda fountains began gracing variety stores, drug stores and candy shops.

Hartigan’s modernized in 1924 with mahogany fixtures and a Mexican onyx fountain equipped with a “Frigidaire,” six swivel stools and three booths.

All followed suit, and for many years, each was a social high water mark for the town teens.

Howard Johnson’s on South Main Street opened in 1936. Its Grand Opening was a phenomena. Throngs showed up, lining up 10 feet deep throughout the afternoon until midnight.

Traffic was so heavy that three police officers were needed to control it. That day, HoJo’s sold 3,200 quarts of ice cream and 3,096 frankfurters.

Ovogen Sarkisian came to the United States in 1932 and purchased land in Andover, founding a family owned farm that continues operation today. Expanding the business in 1994, they opened a golf driving range and, in 2004, an ice cream stand.

Sarkisian’s Farm remains an Andover institution and a pleasant way to pass a summer’s afternoon.

The 1946 tercentenary celebration, hosted on the Phillips Academy campus, welcomed over 20 industries to display elaborate exhibits representing their businesses.

Hands down, the exhibit everyone raved about was presented by the Brunelle Ice Cream Company. Andover was surely in love with ice cream.

Today, the ever evolving storefronts along downtown Main Street reflect the signs of our time: fine dining, retail boutiques and personal care salons.

Ice cream in downtown Andover, however, continues to hold its own with popular Mr. Gelato and J. P. Licks hoisting the flag.