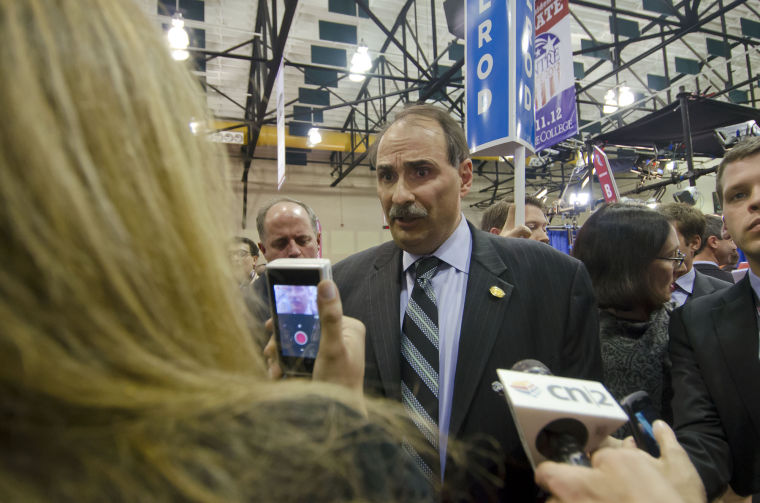 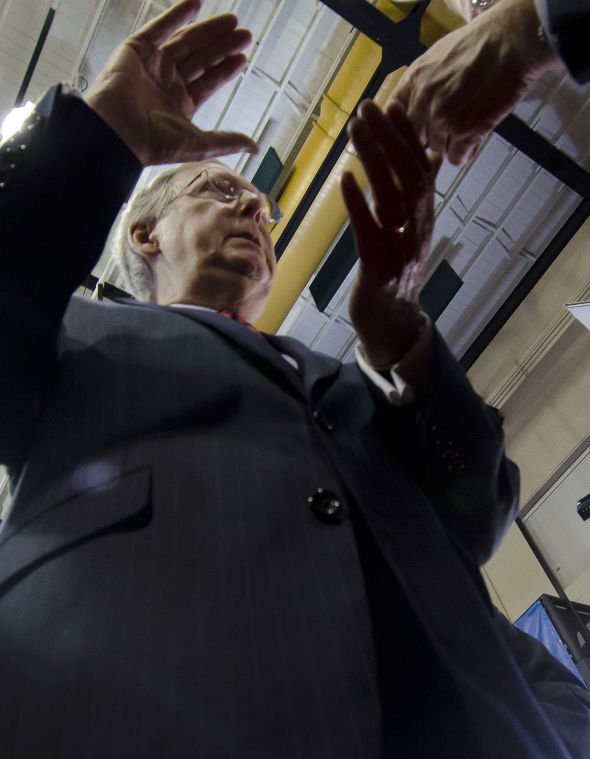 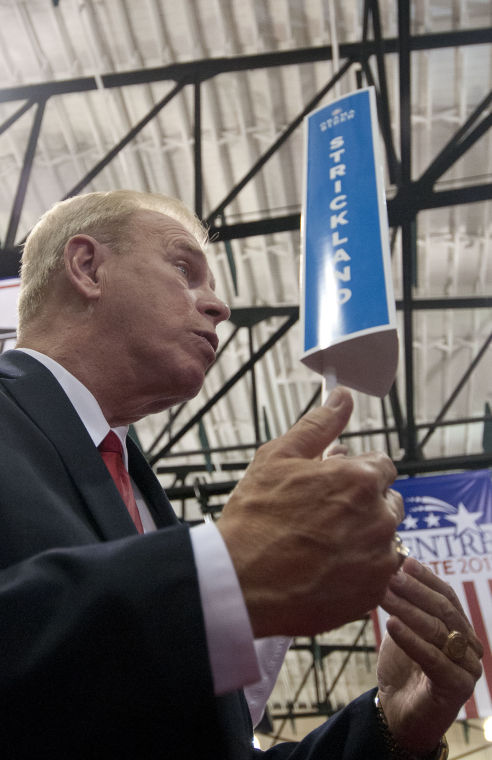 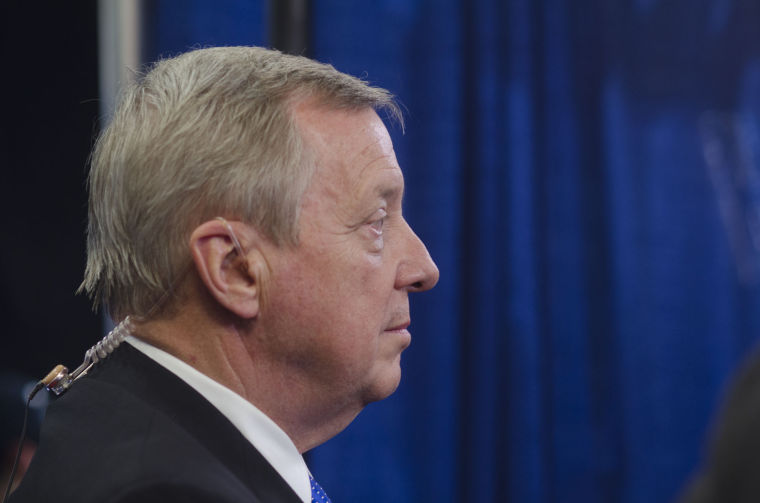 Ryan didn’t give ground – but he didn’t give specifics either. Biden cited a litany of statistics about the impact of Ryan’s entitlement reform proposals and Romney’s tax plans, frequently accusing the Republicans of “loose talk,” although he too failed to lay out a specific plan on how to reform Medicare, Medicaid and social security.

Unlike Obama last week, Biden made sure to mention Romney’s unscripted comments about the “47 percent” of Americans who he says pay no income taxes and are dependent on government services. And he said “people from where I come from can’t afford” Ryan’s proposal to offer what Democrats call a voucher and Republicans call “premium support” to buy private insurance instead of relying on Medicare.

Ryan, on the other hand, said without reforming the program, it cannot survive to assist future generations.

When asked what each man would do for the country that another couldn’t, Ryan said a Romney/Ryan administration would stick by their promises to get the economy growing and create jobs.

Biden said his record stands for itself. “Everyone knows I do what I say I’ll do. My whole life has been devoted to leveling the playing field for the middle class.”

Biden often directed his answers on domestic policies to the middle class while Ryan again and again defended his budget proposals, saying they would create jobs and benefit all economic classes.

Reaction was predictable: Republicans like Sen. Mitch McConnell said Ryan “was in command of the issues” and criticized Biden for sounding angry and often interrupting Ryan – a complaint similar to Democrats about Romney in last week’s presidential debate which most said Romney won.

“The vice president constantly interrupting, making facial expressions, it reminded me of Al Gore in 2000 when he walked all the way over and got in the face of President Bush,” McConnell said. “Clearly the vice president was animated – he’s very good about that.”

David Axelrod, the Obama campaign’s spokesman and advisor, said the complaint about Biden’s demeanor or frequent interruptions “is a loser’s lament.”

He criticized Ryan’s inability to offer specifics about which loopholes the Romney tax plan would close and said Biden “bested Ryan on foreign policy.” He said Ryan “serially refused to answer” questions about specific proposals.

“I think it was an enormously informative debate,” Axelrod said. “I think the vice president spoke with conviction and he actually cited facts and drew on a lifetime of experience.”

Congressman John Yarmuth, D-Louisville, said Biden “did a really good job tonight. I really think Joe Biden did a good job of pointing out how empty some of the ideas of Ryan and Romney are.”

“When it was all over (Biden) didn’t let Ryan dance around as Romney did last week on some of those questions,” Durbin said. “And I think Martha Raddatz did a good job of zeroing in on specifics, too.”

But Paul didn’t try as other Republicans did after the debate try to portray Ryan’s answers as specific.

“You know I think his point is well-taken, that it’s hard to have a tax reform bill, maybe a thousand pages long, but you know I think he set the parameters for what they’re for,” Paul said.

Paul, who favors tax cuts along with spending cuts both in domestic and defense spending, did say he doesn’t support the recent Romney characterization that his tax plan is essentially revenue neutral.

McConnell said Ryan “did an excellent job of pointing out the differences here.” He then repeated Republican arguments that the Obama administration has failed to generate a robust recovery.