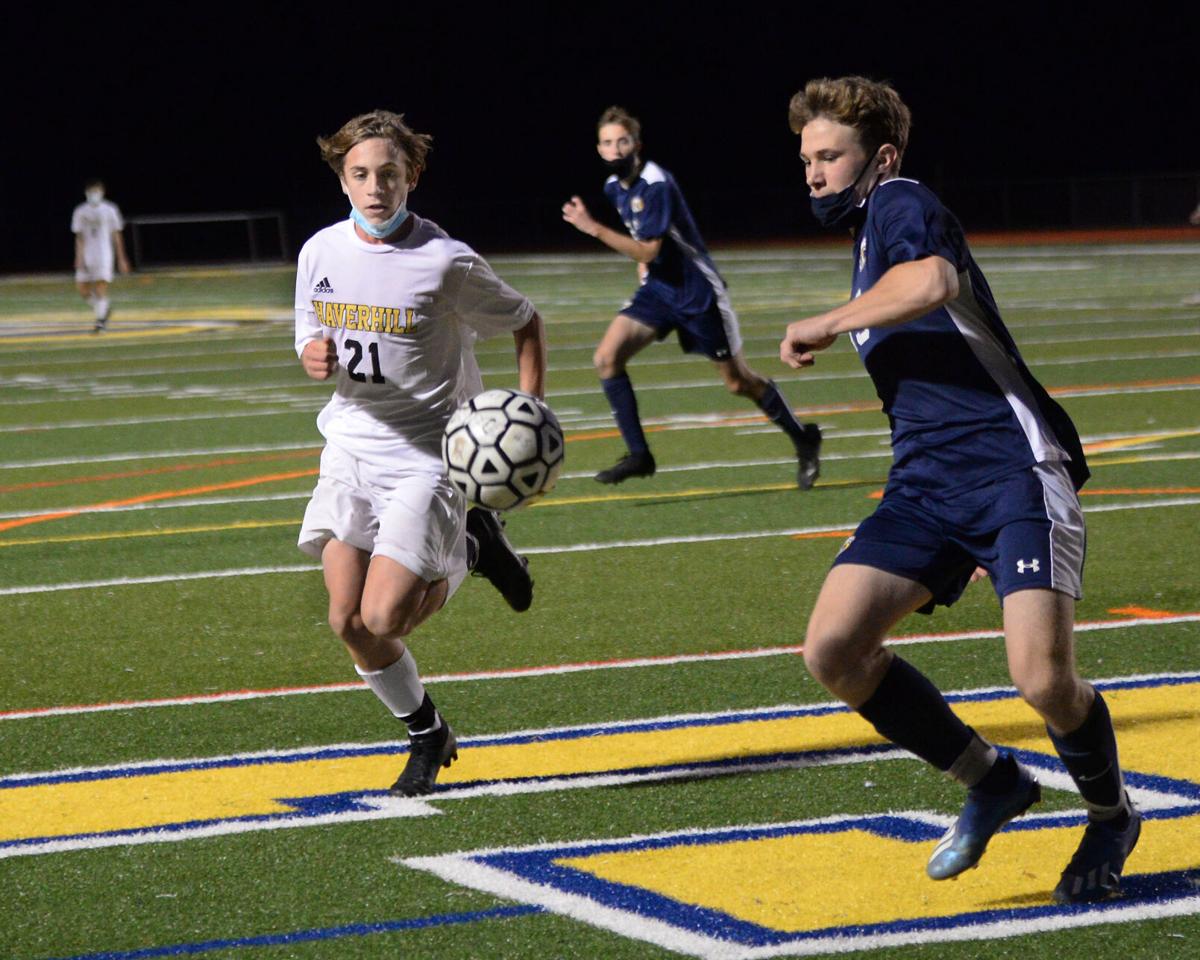 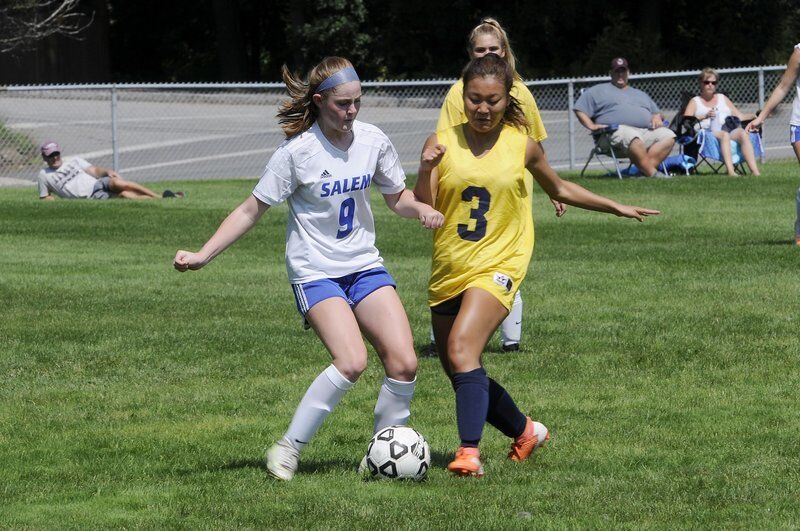 Andover’s Aimee Lu, right, fights for control against Salem, N.H., during the preseason.

Andover’s Aimee Lu, right, fights for control against Salem, N.H., during the preseason.

Fast Facts: The Golden Warriors have opened the season 1-1-1. ... Jackson Brown is coming off a big American Legion baseball season after missing most of the high school season with an injury. ... Owen Chanthaboun was All-MVC in volleyball in the spring.

Odds and ends: Andover opened 1-0-0. ... Hannah Jordan scored in the season-opening 1-0 win over Tewksbury. ... Letterman Vi Quan Bach is out for the season with another knee injury. ... Talented freshman Ari Schwinn-Clanton is the sister of 2019 Tribune MVP Olivia Schwinn-Clanton. ... Ashley Sheldon has played almost every minute of every game since freshman year. ... Aimee Lu is in Andover’s show choir. ... Returning goalies Ainsley Napolitano and Kaitlyn Crowley split time in net last season. ... Maggie Mullen is the goalie for the girls hockey team.

Fast facts: Junior Colin Kim, in his first year of cross country, was a member of the 4x800 team that was third at All-State in the spring.

Coach Sue Kiley (4th year): “This team has clearly been working hard all summer; they are looking to have a very competitive season.”