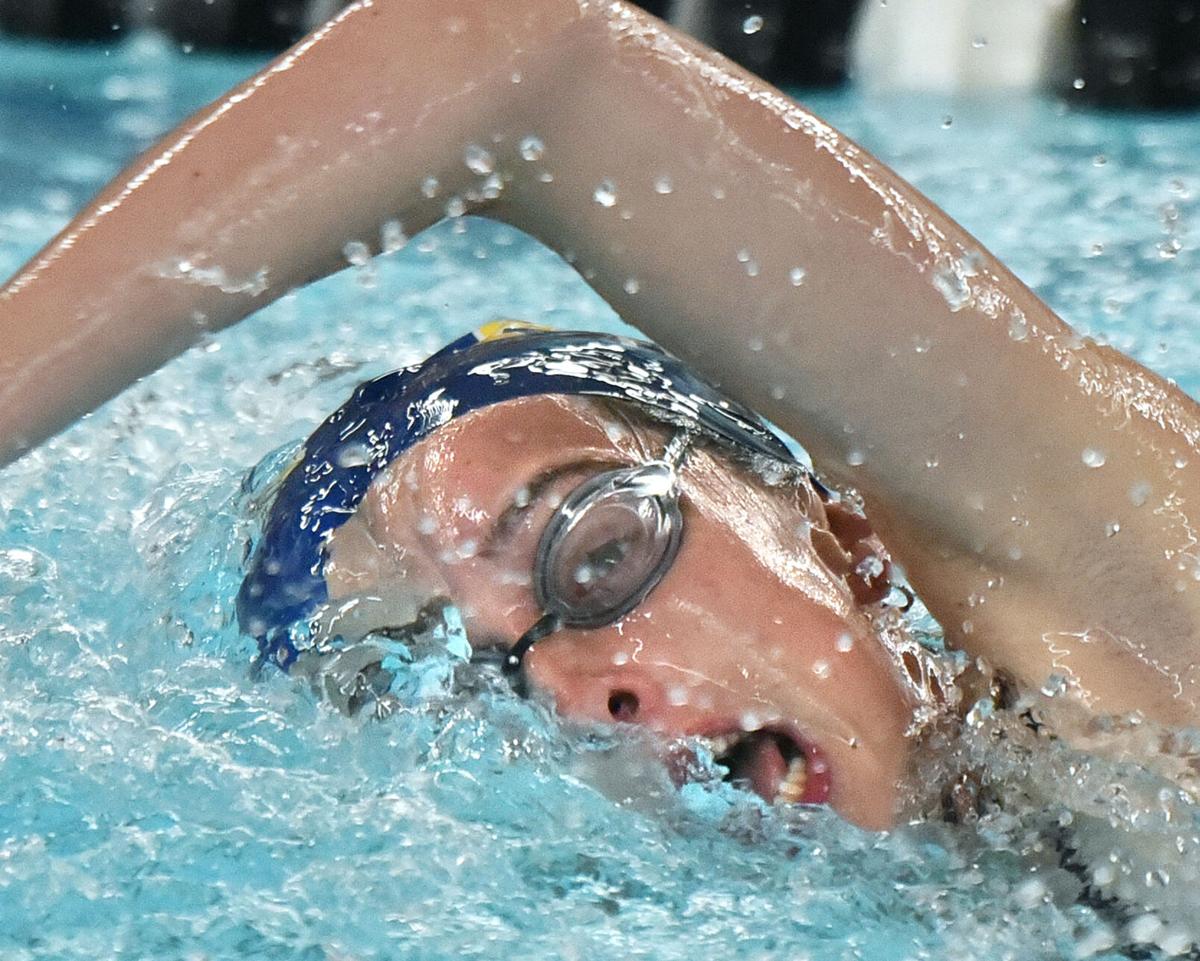 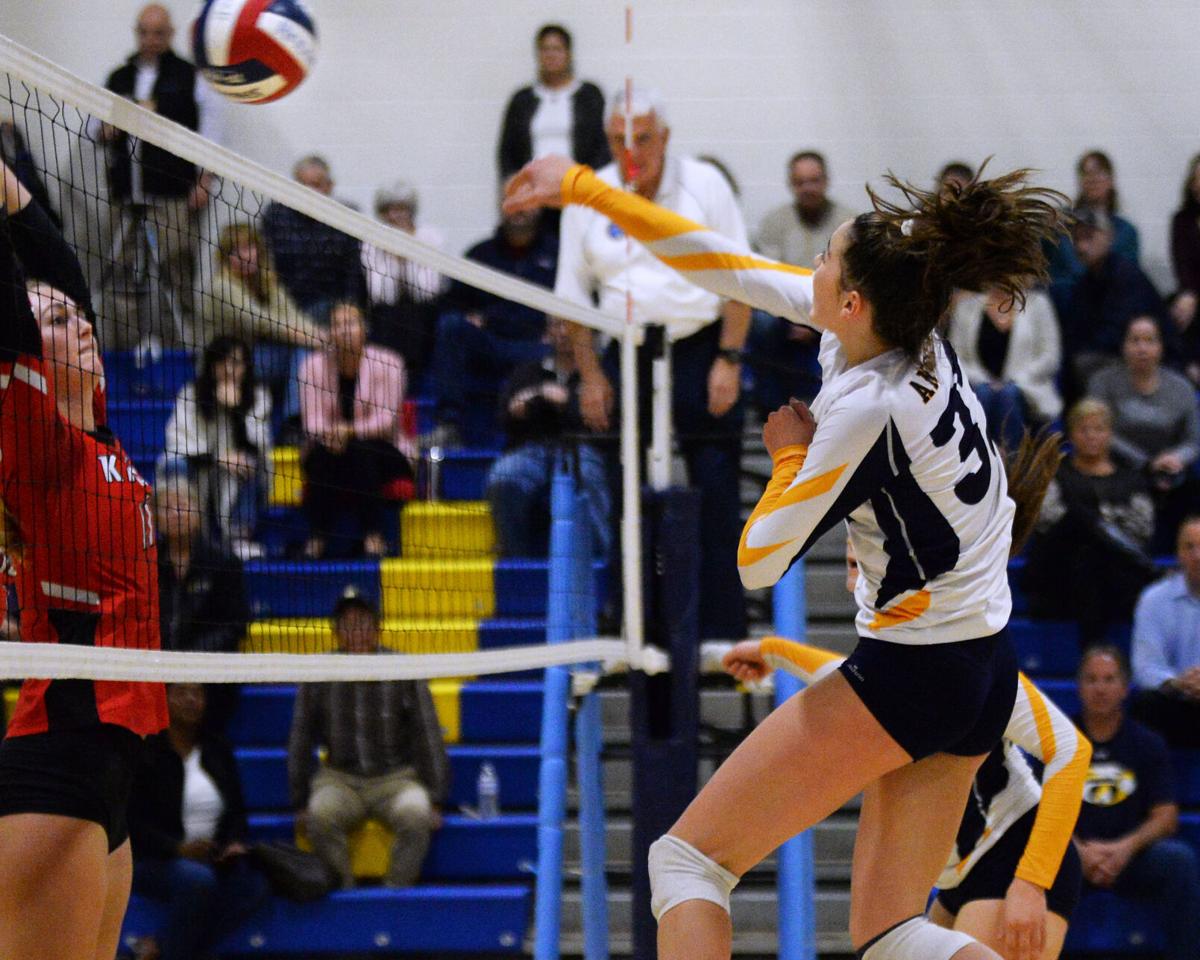 Marissa Kobelski notched a whopping 11 blocks to go with 11 kills, leading Andover to a 3-1 win over Central Catholic last Wednesday. Olivia Foster added a team-high 21 service points, five aces, seven blocks and seven kills and Ava Sipley had team-highs in assists (32) and digs (14) for the winners.

Sophia Miele notched 25 service points and four aces to help Andover beat Winchester 3-1 on Saturday. Sophia Pierce added 12 digs and Adrie Waldinger had five blocks for the Warriors, who improved to a stellar 13-4 on the season.

Hailey Doherty, Tess Gobiel and Emma Reilly each scored a goal as state title favorite Andover remained unbeaten on the season (15-0-1) with a 3-0 victory over Lynnfield on Saturday. Adelaide Weeden needed to make just one save for her eighth shutout of the season. She has a stellar 0.456 goals-against average.

Emma Rose scored twice to lead Andover to a 5-1 win over Acton-Boxboro last Tuesday. Rose MacLean, Casey Michael and Haley Carver each added a goal and Adelaide Weeden (4 saves) and Maddie DiGiorgio (1 save) combined on the victory in net.

Nik Previte scored twice and Gannon Sylvester made four save for the shutout in net as Andover beat Chelmsford 4-0 last Tuesday. Tyler Ardito and Luke Haslam each scored a goal for the winners.

Enzo Masters and Nik Previte each scored a goal as Andover played Methuen to a 2-2 tie last Wednesday. Nil Castro-Rovira made six saves for the Golden Warriors.

Owen Chanthaboun scored a goal, but Andover’s seven-game unbeaten streak was snapped with a 5-1 loss to Acton-Boxboro on Saturday. The Golden Warriors went to 6-5-5 on the season.

Ainsley Napolitano needed to make just two saves to earn a shutout, and Morgan Shirley‘s first half goal was enough to give Andover a 1-0 victory over Methuen last Tuesday.