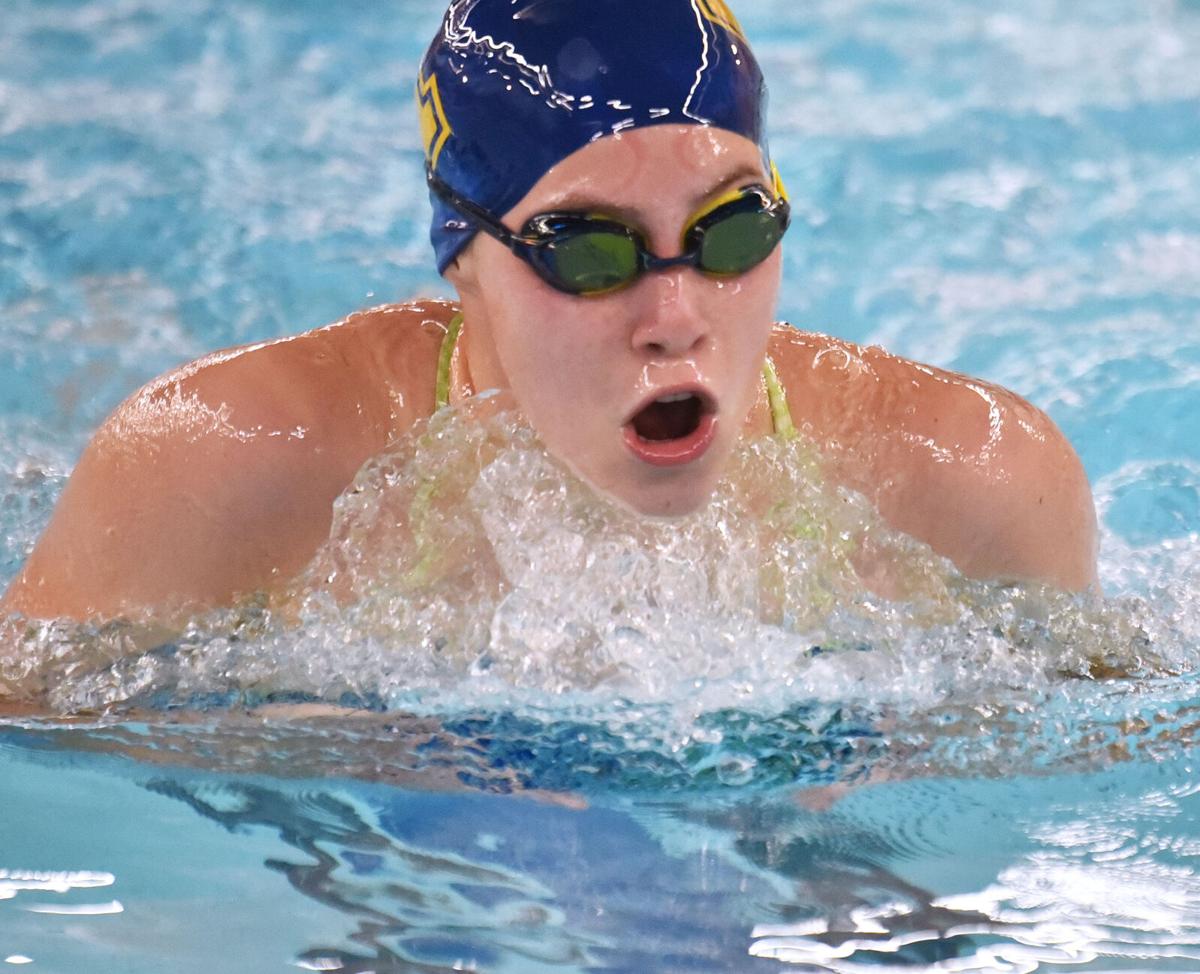 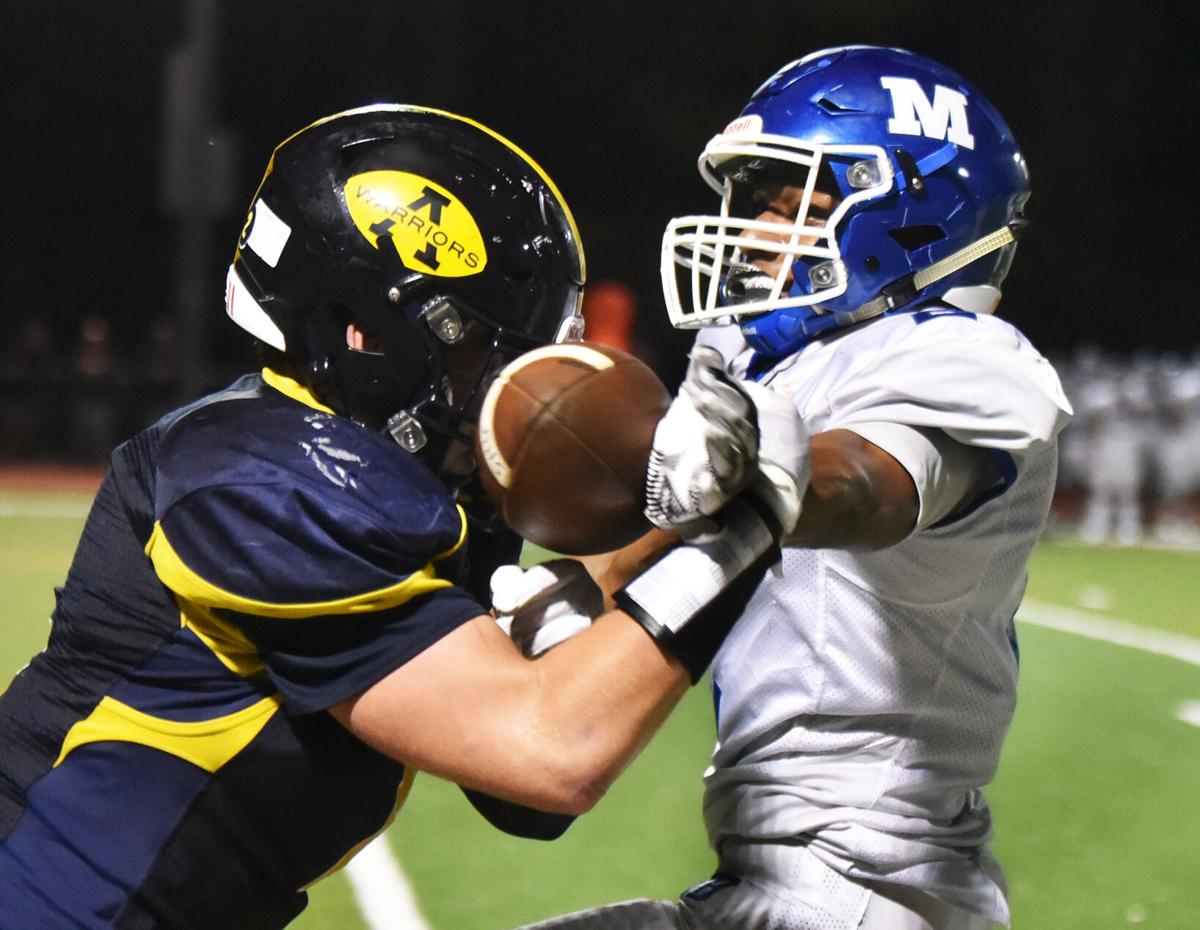 Emma Reilly, Casey Michael and Brooke Cedorchuk each scored once as Andover fired 21 shots on goal on the way to beating Central Catholic 3-1 last Tuesday. Adelaide Weeden made five saves for the winners.

Nil Castro-Rovira and Gannon Sylvester each made five saves in a half of play to lead Andover past Lawrence 2-1 last Tuesday. Aidan Magner and Nik Previte each scored a goal for the winners.

Andover got a goal each from Ella Hoffenberg, Lily Brown, Ainsley Khatchadurian, Kielan Dennehy, Sophia Gaetano and Molly Borenstein in a 6-0 victory over Lawrence last Tuesday.

Beal gave Andover the lead in the first quarter, catching a pass from QB Scotty Brown and taking it 36 yards for a touchdown. He tied the game with 2:45 left in the second quarter with an 8-yard score and a two-point conversion.

The All-Scholastic running back added his third TD in the fourth quarter, a 7-yard TD catch from Brown. Beal finished with 104 yards on 21 carries.

“We have to play better,” said coach E.J. Perry. “We showed some good things, but we have to cut down on the mistakes and play better.”

Nick Ventura won in the No. 1 spot 3-1, but Andover lost to Haverhill 14-6 last Thursday. Noah Farland, Jack Simms and Jake Moran all halved for the Warriors.