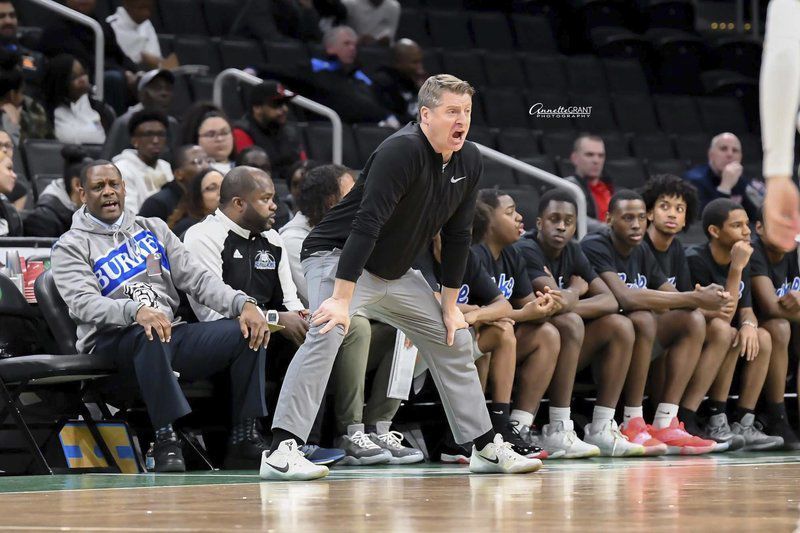 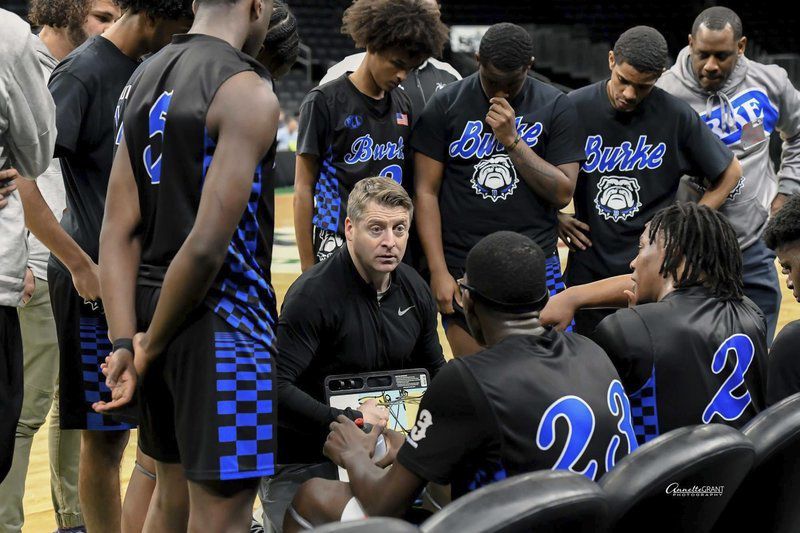 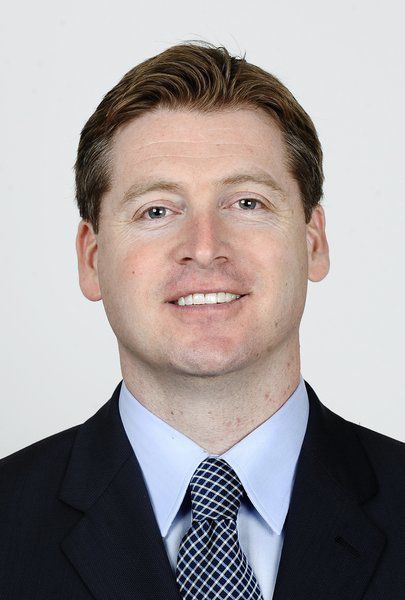 Andover’s Sean Ryan still may eventually find his way back to the Merrimack Valley.

He was a candidate at Central Catholic and at UMass Lowell, but he’s built a championship boys basketball program at Jeremiah Burke High in Dorchester.

Two years ago, his club made the Division 3 state semifinals, and this winter Burke was co-state champs as the state final was cancelled due to the COVID-19 pandemic.

Both postseason runs were special, memorable and strange.

“Two years ago, we were snowed out so there was no game at the Boston Garden. We had to play at Burlington High,” said the 46-year-old Ryan, who graduated from Andover High in 1992.

If that state final had been played, who would have won at the DCU Center, Burke or Sutton High?

“Faz (Andover and his former coach Dave Fazio) had played them early in the year,” said Ryan, whose club has made the South final three years straight. I thought it was a good opponent for us.”

Ryan grew up in Andover, so he knows the suburban game. His father, legendary Lowell High coach Charlie Ryan, embraced the city game.

“Every place has its pros and cons,” said Ryan. “At the Burke, it’s not as much basketball as I thought.”

He’s often a surrogate father. He has to work OT making sure everyone is staying eligible. At a school like Andover, it’s often the helicopter parents who drive a coach crazy.

“I don’t have to deal with a lot of suburban stuff with parents,” he said. “I’m their parent.”

He can draw talent from throughout the city, with players from Hyde Park, Brighton, Dorchester and Mattapan.

But the small crowds are a far cry from the Merrimack Valley Conference showdowns.

“I love when we go on the road. We always play our best basketball on the road,” he said.

And like most young Merrimack Valley Conference fans of his era, he fell in love with Ramon “Chung” Rivera, Lowell’s legendary 6-foot-4 do-it-all swingman with the big personality and bigger game.

“I didn’t think about Larry Bird,” he said. “I thought about Chung Rivera and Bobby Licare.”

Licare was the great point guard for Central who quarterbacked UMass Lowell to the 1988 Division 2 national title.

Ryan wanted to follow in Licare’s footsteps and play at Central.

But Charlie would have none of that!

While obviously his father was a big influence, he said their careers aren’t that similar outside of a lot of victories.

“I’m definitely not following in dad’s footsteps,” said Ryan, who lives in Melrose. “Dad was a city man through and through. He just loved Lowell. I’m a basketball purist.”

Ryan, who is not a certified teacher, said he had to pull out of the running for the Central position because the school didn’t have a position open. He’s an athletic director and student mentor at Burke.

Ryan was a Division 1 assistant at Central Connecticut, Holy Cross, College of Charleston, BU and began his career at Division 2 St. Anselm.

But he had to make a difficult decision. Married (Liz Ryan) with a young boy Max, now 10; and a daughter, Layla, now 7, the 120 miles (each way) commute from the Boston area to Central Conn. in New Britain was just too much.

“I couldn’t swing the crazy college world,” said Ryan.“I was raised by a coach. I understand you have to be around the house. Everyone climbs the ladder and makes a good chunk of change. You think: ‘That could have been me.’ Being able to come home to my family means more. The best thing about being a high school coach is you’re a family man.”