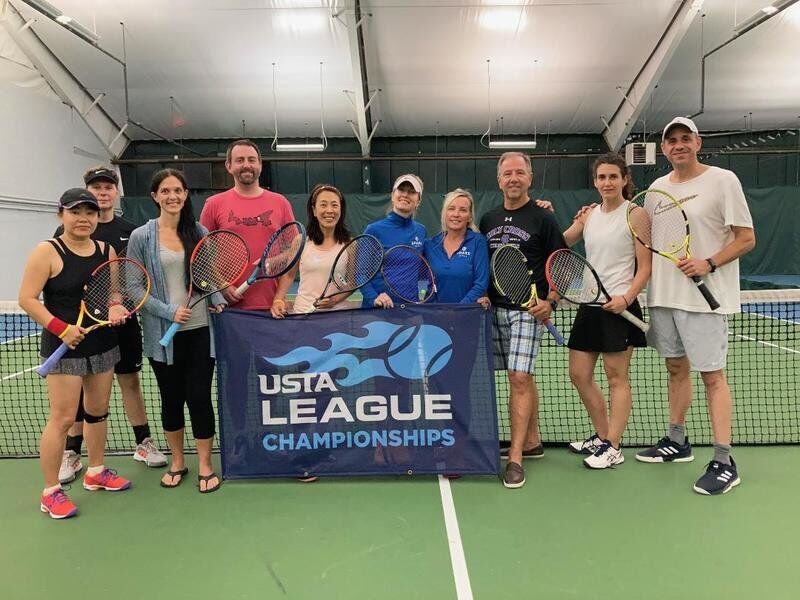 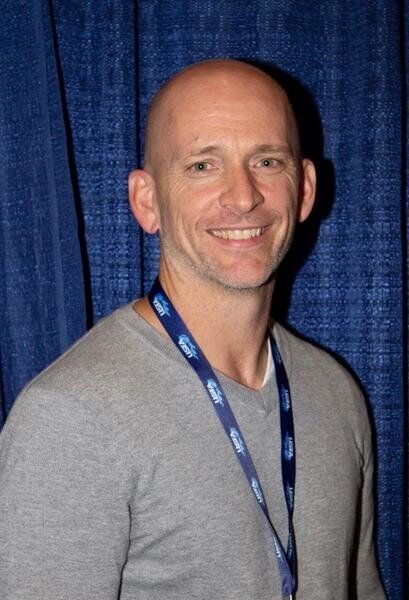 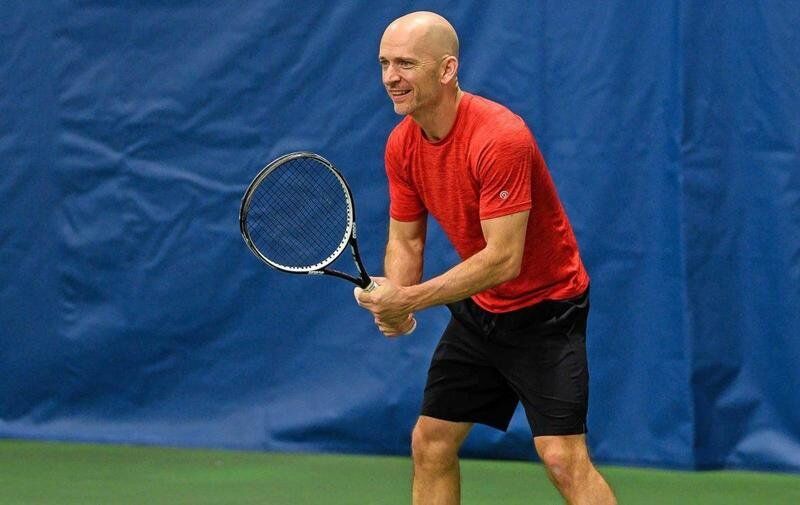 Courtesy PhotosAdam Modela, the owner and founder of Andover’s Spark Fitness and Tennis Club, has dedicated his life to tennis. He has turned Spark into one of the top tennis clubs in New England.

Courtesy PhotosAdam Modela, the owner and founder of Andover’s Spark Fitness and Tennis Club, has dedicated his life to tennis. He has turned Spark into one of the top tennis clubs in New England.

The 48-year-old is the owner and founder of Spark Fitness and Tennis Club in Andover, which has rapidly grown into one of the top — if not the top — tennis clubs in all of New England.

“We offer tennis for all ages,” said Molda. “Everyone is welcome to come and play.”

In the tennis world, Molda’s name is a popular one.

He was named the United States Tennis Association’s (USTA) New England Pro of the Year in 2015. He was also the recipient of the 2016 New England Joseph Dietz Award — given to the tennis professional who has done the most for New England tennis.

“I love tennis,” said Molda, who played four years of varsity during for Merrimack College (Class of 1996). “It’s obviously my passion. It encompasses my entire life, but it’s such a great sport. And recently, it’s really helped people get through the pandemic time that we’re in.

“You can play tennis when you’re young, but you can play well into your 70s and 80s, too. It’s one of those few sports you can play for life.”

And Spark Fitness is no stranger to success. Two years ago, the club sent its mixed 18-and-over and its mixed 40-and-over divisions to Nationals as well.

But make no mistake, the journey to get there is far from easy.

Spark is a member of a local league that includes clubs from all over Eastern Massachusetts. During this year’s regular season, Molda’s doubles teams in the mixed 40-and-over division went undefeated in league play to qualify for the New England championship.

The top division winners in the leagues from across the Northeast states then meet for the New England championship, and impressively Molda’s team went undefeated again to claim the New England title and qualify for Nationals.

“This team is a very talented team, but talent alone doesn’t get you to Nationals,” said Molda. “A lot of the top teams in New England try to do this, but because it’s so difficult they don’t always get there. We have a very close-knit group that’s very supportive and positive.

“In one of the deciding matches, one of our doubles teams was out there tied at 1-1 in the match and they had to win. They were in the tiebreaker, they were down, and one of our women popped her calf. But she stayed out there, and her and her teammate came back to win.

“It says a lot when you have someone willing to play through something like that and persevere.”

Molda’s team wasn’t the only one that experienced success at New England’s.

Spark’s 55-and-older 8.0 men’s team, captained by Haverhill’s Leonard Licari and Robert Benoit, as well as their 55-and-older 7.0 team, captained by Andover’s Al Uluatam, also won New England titles and qualified for Nationals. The number beside each division represents the combined tennis rating of the competitors that make up each team.

The higher the number, the more skilled the division is.

Spark has the most championships of any New England club participating in USTA competition this summer.

“It’s been really fun to watch,” said Molda. “Everyone’s just been competing so hard. I’m really proud of them.”

New England is one of 17 regions across the U.S. that produce division winners who will meet at Nationals in November. Each teams will play four matches, with the top four teams in each division moving on to play in a four-team tournament to decide who will be crowned national champions.

“I think we have a good chance to finish in the top four,” said Molda. “Then anything goes when you’re in a four-team tournament.”